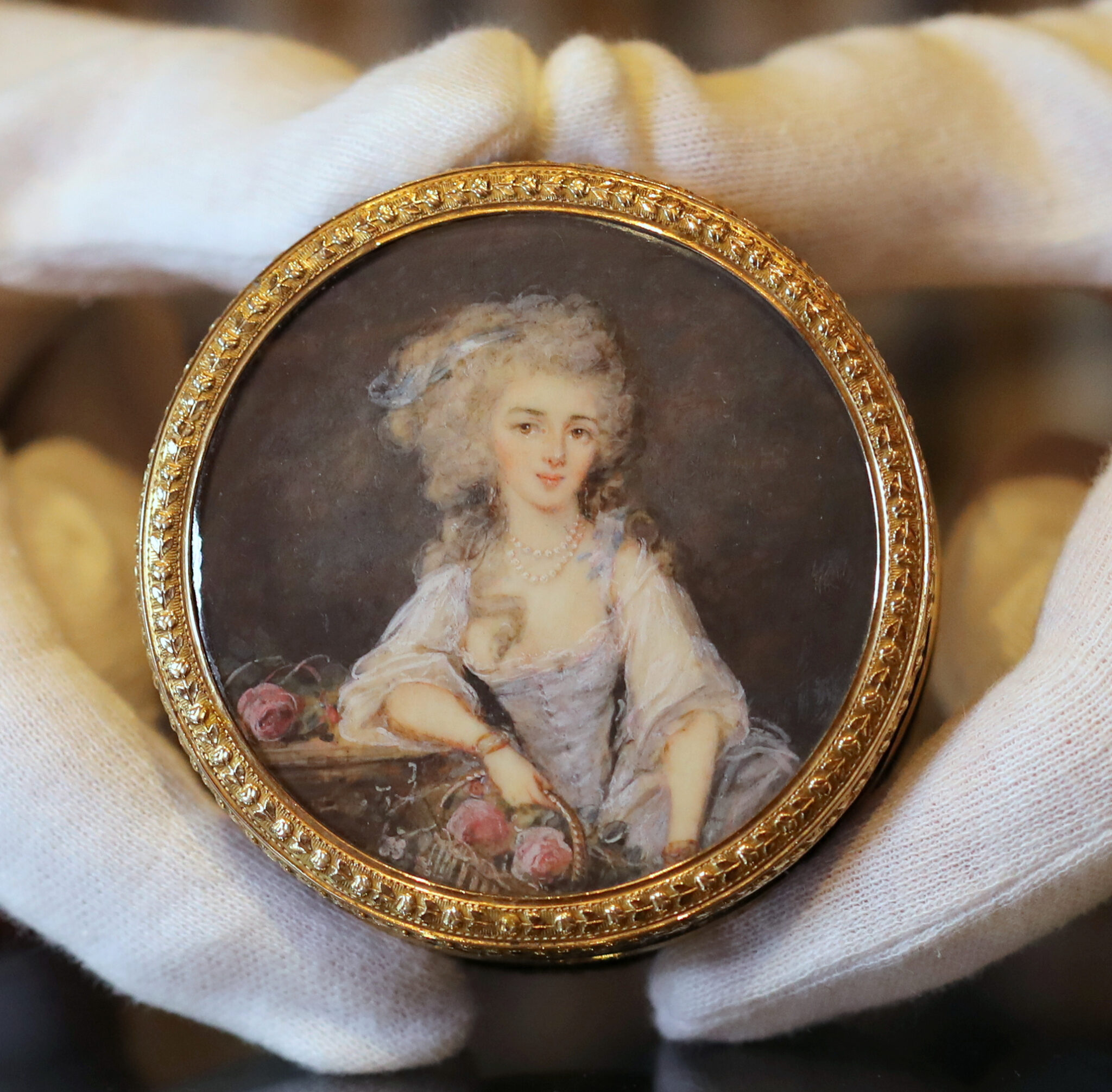 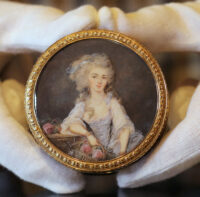 An 18th century gold box stolen from the Rothschild estate of Waddesdon Manor 19 years ago has been recovered. The box was one of more than 100 stolen by a gang of masked men in blue boilersuits in the wee hours of June 10th, 2003. They broke a window and raided the Rothschild collection of small boxes, rings, bottles and watches, stealing millions of dollars worth of highly portable precious objects in less than four minutes.

The manor had excellent security and the thieves were so precise in targeting the high-value pieces that police believe they were professionals working on commission. They disappeared without a trace and the police investigation went nowhere. Only a handful of the looted objects have been found in the two decades since the theft.

Last August, one of the stolen gold boxes resurfaced at a small regional auction. The auction house contacted the Art Loss Register (ALR), an international database of stolen art, as part of their due diligence process and ALR experts flagged it as one of the boxes taken in the Waddesdon raid. Staff at Waddesdon confirmed the identification.

The gold box that has surfaced is a French bonbonniere dated 1775-1781 and made in Paris, a centre for the production of gold boxes in the 18th century. These small circular boxes were personal accessories, kept in a pocket, in a boudoir or salon, and used for sweets. Often embellished with painted or enamelled scenes, this one has a miniature of an unknown woman holding a basket of roses on its lid. It is decorated with gold piqué (inlaid) stars on a dark blue ground and has a tortoiseshell interior. […]

The box has now been returned to Waddesdon and will go on display from 27 April in the Rothschild Treasury, a gallery that houses more than 300 objects made from rare and precious materials that celebrates the Rothschild family as collectors of extraordinary objects.

This is serendipitous timing for this particular gold box to return home to Waddesdon, as it was acquired by Alice de Rothschild (1847-1922). Alice was the sister of Ferdinand de Rothschild (1839-1898), who built Waddesdon, and she inherited the Manor and its contents from him. This spring Waddesdon is marking the centenary of her death by celebrating her life, collections and legacy with Alice’s Wonderlands – a comprehensive programme of exhibitions and displays that highlight her pivotal role in Waddesdon’s history.

Pippa Shirley, Director of Collections, Historic properties and Landscapes at Waddesdon says “I am absolutely delighted that this box has returned, and very grateful to the Art Loss Register for its part in its successful recovery. The 2003 theft was deeply traumatic for everyone at Waddesdon – I remember it vividly – and this feels such a positive outcome and gives us hope that the other boxes may yet come back to us. It is also such a happy coincidence that it should reappear in the year in which we are celebrating Alice de Rothschild and her extraordinary contribution to the collections here.” 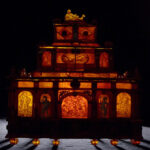 The bonbonnière will be in the most august of company in the Rothschild Treasury gallery. It goes on display next gifts of jewelry from Queen Victoria, gold tableware, a Boucheron diamond and pearl tiara, a carved amber casket from 1660 the glows like fire in the light and is believed to have been purchased by the founder of the Rothschild dynasty, banker Mayer Amschel Rothschild (1744-1812). There’s also a literal august object: a cameo portrait of Augustus Caesar’s grandson Gaius.