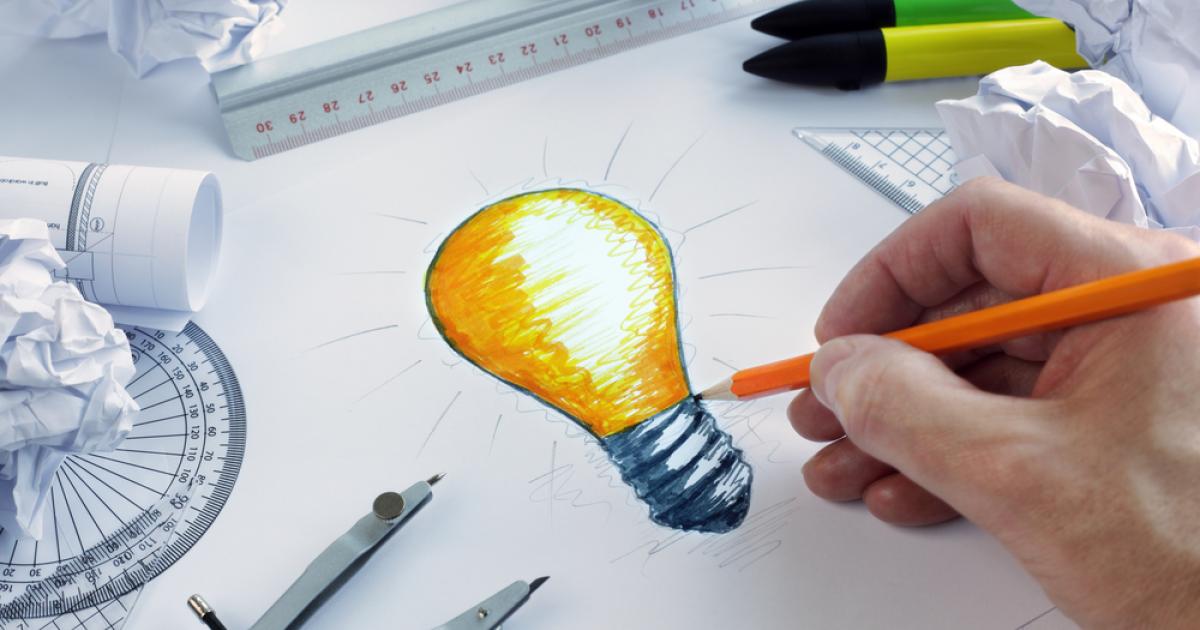 Five hundred billion tons. That’s the amount of resources consumed globally over the past six years, between COP21 in Paris in 2015 and COP26 in Glasgow. The sum was calculated by the think tank Circle Economy that, like it does every January since 2018, presented the new Circularity Gap Report.

The document, which captures the development of the circular economy in the world, does not bring good news: Still more than 90 percent of the resources extracted and consumed do not return to the production cycles, but become waste. Today, only 8.6 percent of the world economy is circular. And it’s not getting any better.

The 50th anniversary of The Limits to Growth: Where are we now?

The year 2022 marks an important anniversary: 50 years ago, Club of Rome published the first report on “The Limits to Growth,” issuing a clear warning about the risk of collapse of an economy and a society based on infinite growth. Unfortunately, this warning has remained largely unheeded, given that since then, annual resource consumption has quadrupled, rising from 28 billion tons in 1972 to over 100 billion tons today.

In the meantime, the circular economy has begun to appear on the global scene, at first only as an evocative vision, then as a concrete possibility to change the system, and today it has become an almost mainstream concept. However, there is still a long way to go before it becomes the norm, as the Circularity Gap Report points out. The historical moment, however, seems favorable: “Hot on the heels of COP26, both business and public interest in climate action is high,” the authors write in the introduction, and the tools of the circular economy may prove fundamental in the fight against global warming. Despite the fact that the topic is almost always absent from climate meetings, it is precisely the processes of extraction, processing, consumption and disposal of materials that emit most greenhouse gases: 70 percent. By drastically reducing the exploitation of virgin raw materials, the circular economy, as stated in the report, could then cut carbon emissions by as much as 39 percent, putting the world back on track to contain temperatures at 1.5 degrees Celsius.

Too many people are still convinced that they can solve the environmental crisis simply by waiting for the arrival of some new green technology.

21 solutions and a digital tool

With no good news to offer on the front of improving the global circularity rate, the Circle Economy team then came up with a few practical solutions: 21 of them, to be precise. After providing an overview of how much we consume and how little we save, repair, share, reuse and recycle, the report methodically divides the economic system into seven areas that correspond to the needs and wants of society: home; food; mobility; consumables; services; healthcare; communication. For each area, it identifies possible measures towards greater circularity and efficiency, according to four basic principles: use fewer resources; make them last longer; regenerate; recycle.

“The circular economy thus becomes the tool to meet the needs of global society without exceeding the planetary boundaries,” explained Laxmi Adrianna Haigh, co-author of the report with Marc de Wit, at a press conference.

Just a quick glance at the 21 solutions suggested is enough to see that those with the greatest potential for reducing emissions and resource consumption concern two areas in particular: housing and transport. Extending the useful life of vehicles, switching to shared mobility models, using circular building materials and, above all, reducing land consumption by living in smaller, more efficient houses are by far the most effective solutions with the most significant positive impact on the environment. However, the suggestions naturally extend to every area, from product design to agriculture to everyday diet. As Anders Wijkman, honorary president of Club of Rome and chair of Climate-KIC, reminded during the presentation, “Too many people are still convinced that they can solve the environmental crisis simply by waiting for the arrival of some new green technology. But that’s not enough: what we need right now is a lifestyle transformation.”

“A circular transformation that must take place on a global level,” stressed Matthew Fraser, lead of the Circularity Gap Reporting Initiative. “That’s why with Circle Economy we agreed to create a digital tool to help businesses, cities and nations in the circular transition.” The new tool, which will be officially unveiled in April, addresses the growing need for metrics to assess the circular economy, its actual impacts and the benefits it brings not only to the environment but also to society. It’s called Ganbatte, a Japanese encouragement that means “Come on! Let’s roll up our sleeves!” and it’s a genuine plan of action that will be available to companies, administrations and governments to explore existing solutions, measure their own performance and then, finally, roll up their sleeves and get to work.

Obstacles and prospects for a global circular economy

Acting on multiple levels, the Circle Economy vision aims precisely to achieve a global development of the circular economy. But what are the main obstacles to overcome?

Instead of producing more things, we must maximize the use of existing ones. The economy must find strategies to earn with less products.

According to Wijkman, the biggest hindrance is still the system: “The Circularity Gap Report shows that we are still very linear. And it is the system that decides that this is how things work: as long as virgin raw materials are cheaper than recycled materials, the circular economy will never take off.”

For Elisa Tonda, head of UNEP’s Consumption and Production Unit, a major limitation is the lack of integration between the various initiatives: “In my field of work, I still see many good but isolated or sector-specific projects that are not integrated into government programs. There are also too many ‘voluntary’ commitments and too few binding resolutions.”

For Walter Stahel, the founding father of the circular economy, we must also be careful about good intentions: “Resource-intensive technologies must be avoided. To give an example, electric vehicles are on average 50 percent heavier than traditional ones. We need to learn to get out of the box and think about completely different technologies.”

As for the future prospects for the circular economy, Stahel summarizes them in one word: sufficiency. “Even more than efficiency, we must aim for sufficiency,” he explains. “Instead of producing more things, we must maximize the use of existing ones. The economy must find strategies to earn with less products.” Finally, for Tonda, it will also be fundamental to change the way in which the circular economy is viewed: “The circular transition must be included in discussions on the climate, on the loss of biodiversity, on pollution. We need to learn to look at it for what it is: a cross-sectorial theme.”