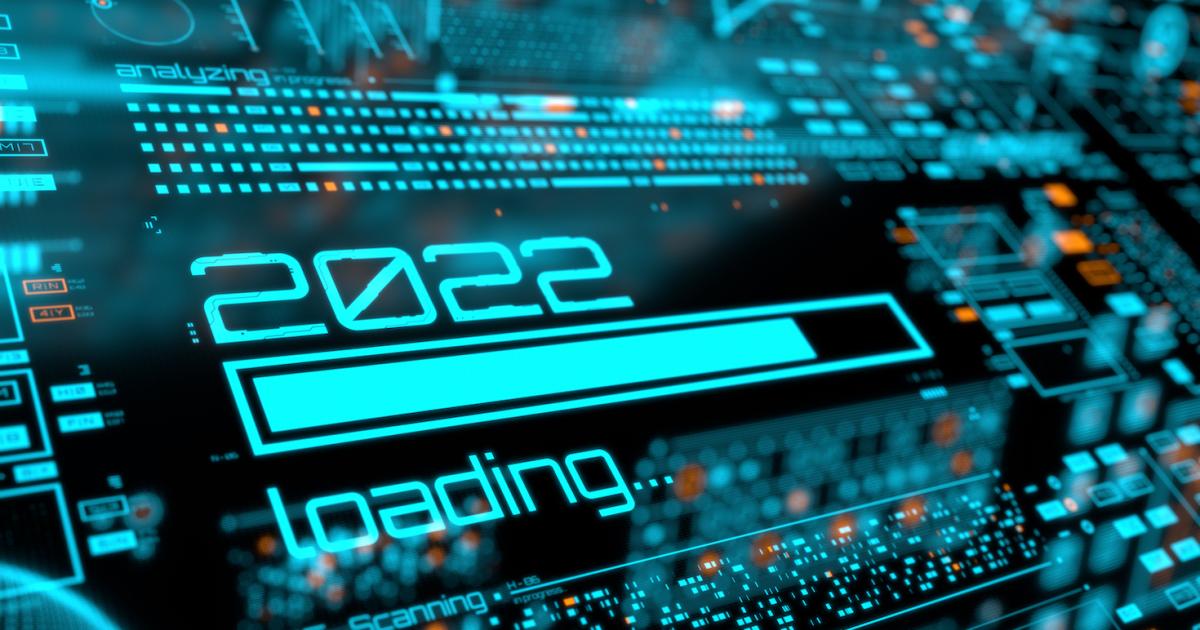 At this time last year, I was preparing for a low-key New Year’s Eve, feeling apprehensive yet optimistic about the prospects for climate tech in 2021. Since then, I have been disheartened by the firm grip the COVID-19 pandemic seems to have on everyday life. But I’ve been lifted by the surge of support for technologies intended to address and mitigate humankind’s climate-messing impact on the planet.

As PwC notes in its year-end report on the state of climate tech, startups focused on this category accounted for 14 cents of every venture capital dollar committed as of the first half of 2021, and that trend looks to be continuing. Deal sizes for climate tech quadrupled in the 12 months ended June 30, to an average of $96 million. Seventy-eight climate tech startups are worth more than $1 billion (a.k.a unicorns), 43 of which are from the transportation and mobility technology categories.

PwC’s total tally for the 12-month period was $87.5 billion in overall climate tech investments, although the deals keep coming, and we’ve yet to see the accounting for the second half of 2021. One meaty example: Just before many people started shunning their laptops for an extended year-end holiday, the corporate venture arm of food company Archer Daniels Midland emerged as the lead investor in a record-breaking $347 million round of funding for Israel’s Future Meat Technologies, a maker of “cultivated” meat. It is working on beef, chicken, lamb and pork offerings.

As you can appreciate, there’s clearly no shortage of money and no shortage of places where that moolah could be invested. PwC estimates more than 6,000 investors are targeting the space — aside from high-profile specialists including the likes of Lowercarbon Capital or Breakthrough Energy Ventures, many mainstream private equity firms and asset managers including TPG and BlackRock are positioning themselves to participate.

Where will this all lead in 2022? As the people behind that money gear up for 2022, here is my simple wish list for ways in which they can ensure 2022 will become the third breakthrough year in a row for climate tech — not just in terms of actual money invested but in terms of potential positive future impact.

1. Take a chance on early-stage ideas

As PwC notes in its analysis, the number of seed funding and Series A deals focused on climate tech startups has remained relatively stagnant on an annual basis since 2018. That doesn’t bode well over time. “More patient funding is needed for currently immature challenge areas to unlock the next wave of breakthrough climate innovations,” note the authors of the firm’s analysis.

A telling data point. While transportation and mobility is the climate tech category that has cumulatively received the most funding — accounting for north of $58 billion from 2013 through the first half of 2021 — just $113.5 million of that amount was focused on 15 startups related to shipping. Mind you, that money doesn’t account for the massive R&D engines of industry leaders such as Maersk or Mitsubishi, but it’s a gap.

The work of corporate funders, notably Amazon, Microsoft, Shopify and Stripe, has been particularly helpful in building credibility for still-unproven companies across several categories. Sustaera’s carbon removal contract with Stripe, for example, was revealed the day before its $10 million Series A round came to light.

Here’s hoping some of the ambitious corporate purchasing commitments being announced by the likes of the First Mover’s Coalition will get more catalytic capital behind scaling applied technology ventures that need a bigger boost than your typical enterprise software startup. And here’s also hoping the founders of those ventures are far more diverse — from a gender and racial perspective — than has traditionally been the norm.

Whenever I talk to civilians about climate tech, they invariably ask me: What technologies are you most excited about?

And invariably, the first things that jump to mind for me are developments that aren’t all that flashy but that would disrupt the economics of processes such as manufacturing or construction or agriculture in favor of approaches that are good for the planet. Over the past few months, I’ve developed a serious appreciation for the mantra espoused by At One Ventures, the firm co-founded by former Google X astrophysicist Tom Chi: “To catalyze a world where humanity is a net positive to nature.”

At One Ventures mission is to find disruptive ventures that have “radically better unit economics” than the traditional way of doing things. “Unit economics win the day, as opposed to political action or ire,” Chi told me.

As I chatted with him earlier this month, I found myself wanting to know more about virtually every startup in his company’s portfolio. (I highly encourage you to take a closer look.)

Take Cruz Foam, an early-stage circular economic startup making a Styrofoam packaging alternative out of aquaculture waste such as shrimp shells that breaks down in 60 days and can be produced more cheaply — up to 30 percent less expensively. Plus, it gets rid of a source of food waste. That proposition caught the attention of Whirlpool, an early customer, Chi said.

At One Ventures is also a backer of Alchemie, which is working on waterless dyeing technology — addressing one of the apparel industry’s biggest pain points at an operational expense that is two times lower than traditional methods; and Dendra Systems, a drone company that can dramatically speed up forest restoration projects (planting 120 seeds per minute) at an “exponentially” lower cost per hectare.

It’s tough to argue with economics like that. “We need to get more of the conversations to this level,” according to Chi.

One of my favorite year-end reads was the Dec. 15 column by Robinson Meyer of The Atlantic, examining the best ways to make an impact on climate change (“A New Estimate of the ‘Most Effective’ Way to Fight Climate Change“). In the article, Meyer discusses the work of Giving Green, which publishes recommendations for where climate-related donations might have the most impact. Its advice: Give to organizations that are helping shape policy, such as Carbon180, Evergreen Collaborative and the Clean Air Task Force.

Carbon180 keeps close tabs on U.S. federal policy related to carbon removal, and was at the center of advocacy work for many of the research and development policies that showed up in the bipartisan Infrastructure bill that actually passed Congress this year. Clean Air Task Force is focused on hard-to-abate sectors, and was at the center of fighting for the Global Methane Pledge announced at COP26. The Evergreen Collaborative was born out of Washington Gov. Jay Inslee’s presidential campaign, and it has been at the center of advocacy work for Build Back Better. Even though that legislation is still languishing, Evergreen has been one of the biggest proponents for the Clean Electricity Performance Program, which would shape a series of grid decarbonization investments.

What does this mean for climate tech startups or for corporations seeking to make climate tech investments? It starts with simply understanding how your company’s policy agenda intersects with action on climate change. I found it very striking that Spencer Reeder, director of sustainability at Audi of America — one of the first automotive organizations to set an internal price on carbon — is also its director of government affairs. In fact, that’s the first thing listed in his title.

If climate action or sustainability is a pillar of your company’s strategy, you really should be fusing these two disciplines, Reeder told me. “It’s really important that this shows up consistently,” he said.

Amen to that sentiment.

What’s your climate tech resolution for 2022? Send your thoughts to [email protected].