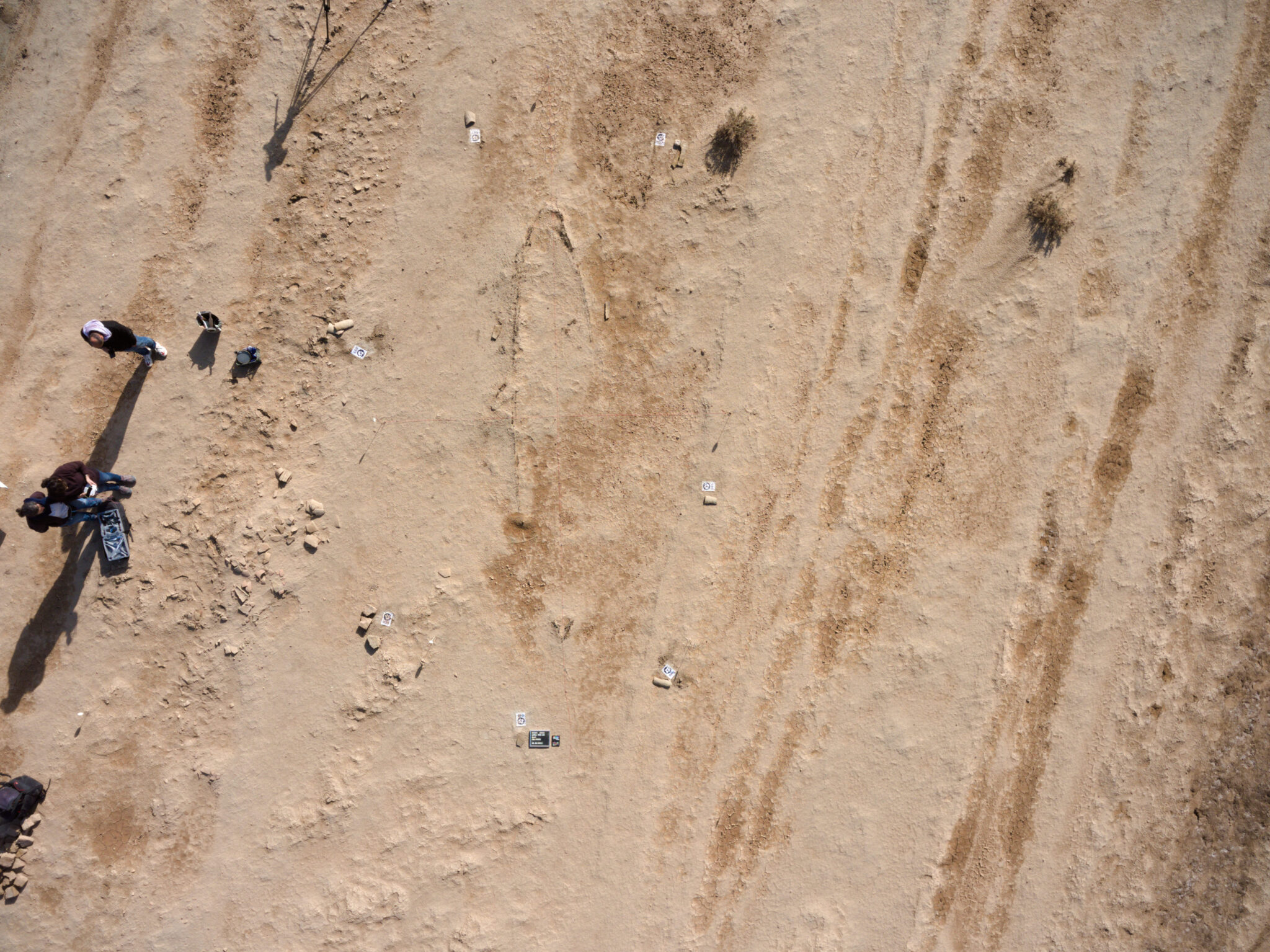 Archaeologists have recovered a 4,000-year-old bitumen boat outside the ancient city of Uruk in southern Iraq. An international team of archaeologists from the Iraqi Ministry of Antiquities and the German Archaeological Institute (DAI) salvaged the boat which was under threat from erosion and traffic running nearby.

The boat was first discovered in 2018 in the archaeological buffer zone around Uruk during a program of systematic documentation of the many remains of canals, agricultural fields, settlements and production sites that pepper the environs of the Sumerian capital, which 1,000 years before this boat was built was the largest city in the world with an estimated population of 80,000 living in the metro area. The edges of the boat had been exposed by erosion, and archaeologists have been keeping a close eye on its condition in the years since. Last month, the salvage operation began.

The Iraqi-German research team successively uncovered the very fragile boat and thus documented the unique finding: it is an almost completely preserved boat made of organic material (reed, palm leaves or wood) completely covered with bitumen. It is 7 m long and up to 1.4 m wide. It is not thicker than 1 cm in many places. The organic remains are no longer preserved and are only visible as imprints in the bitumen. During the excavation the boat was documented three-dimensionally by photogrammetry. The archaeological context shows that it sank at the bank of a river that has since silted up, probably about 4000 years ago, and was overlaid by sediments.

The boat was covered with a clay and plaster shell for stabilization directly during the excavation and could thus be recovered largely complete. In accordance with Iraqi antiquities law, it was taken to the Iraq Museum in Baghdad for further scientific study and conservation. It is planned to exhibit the boat and make the knowledge of its construction and context available to the public. 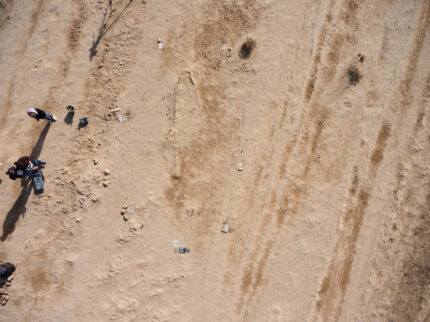