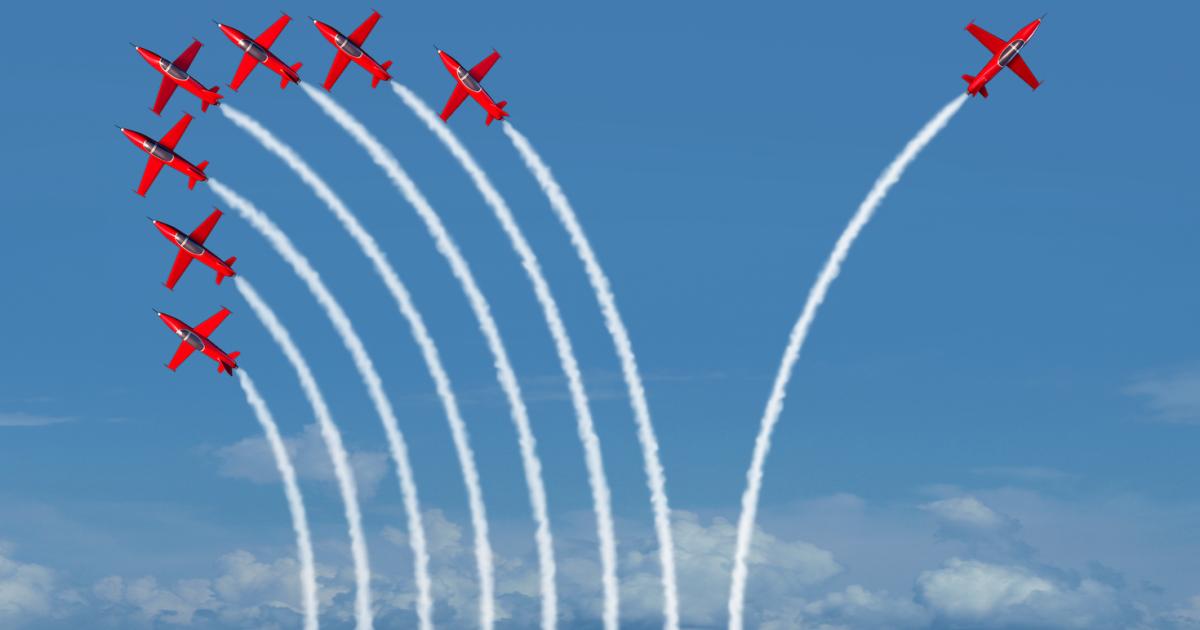 Few interest groups have spent more time in the wilderness than advocates for federal climate policy.

For them, it’s been over a decade since the Waxman Markey climate bill cratered in 2009. Conventional methods have failed. Perhaps, given this late hour, and the fact that a climate-specific bill may actually have traction in Congress, it’s time for unorthodox approaches from one powerful actor typically missing from (or on the wrong side of) the climate policy fight: business.

With that in mind, here are eight ways corporations, which widely claim to care about climate change, could actually show it.

Using the U.S. Chamber of Commerce to achieve policy or legislative goals is like using a hand grenade to clear snow from your driveway. It works, but there’s huge collateral damage.

The Chamber is legendary for opposing progressivism in all forms, and climate action in particular. It’s the wrong tool for the job in a modern business world where customers want more from their brands.

One approach would be to create a new trade group — even if means moving lobbying dollars to a smaller, bespoke firm. Yes, initially that group will have less influence, but it will also be focused on what businesses profess to care about, eliminating the brand dissonance of funding efforts that undermine stated values. Others will follow.

The National Oceanic and Atmospheric Administration recently reported we’ll see a foot more sea level rise by 2050. A century’s worth in 30 years. That will devastate economies and businesses.

If the climate metastasizes, it simply doesn’t matter if business gets that favorable trade package or tax bill through. Corporations should stop funding climate obstructionists in politics. Elected officials will still likely vote for “business-friendly” issues, because they do anyway. Meanwhile, increasingly youthful and aware customers and employees will recognize this bold action with loyalty, and legislators will receive a message they can understand.

While typical Fortune 500 companies have robust climate language on their websites, most are focused on reducing their own carbon emissions. And very few CEOs have done one simple thing: published an op-ed on the need for the federal government to pass aggressive climate legislation.

Not only would this move have influence, but it also would create a follow-on effect as all leadership does, especially as rival brands hate being last to market on obvious positioning. Climate change is unique among policy issues in that we know with certainty what the outcome will be. In a sense, we can see the future, and therefore position our businesses accordingly — both as brands and as firms taking meaningful action to help society survive the crisis.

In a world headed towards 3 degrees Celsius warming, how so? This situation is easily remedied by combining sustainability departments with the ones actually capable of slowing climate change: government affairs.

Alternately, businesses could blend existing sustainability divisions into facilities or supply chain management, and then change the name of government affairs to — sustainability. That might add pressure to think differently and do crazy things such as …

It might, instead, mean business vocally supporting the climate aspects of a bill such as Build Back Better. Or making climate lobbying a top priority during visits to the Hill. Business should do a thought experiment: pretend it cares, and then act accordingly.

Many businesses themselves are not politically powerful and connected — imagine a boutique restaurant in New York City, for example. But most have corporate partners who are, and who value the relationship.

So, for example, the restaurant may serve coffee by Starbucks or Peets. It can, and should, inquire as to the position of the coffee partner on climate. If they are members of the Chamber, why? Restaurants can choose who they do business with. If they switch, and make noise about it, it’s a black eye to the climate laggard, and possibly a trend. Conversely, if they adopt a progressive climate partner, that’s incredible PR for both businesses.

When large environmental NGOs pressure a business, that business gets put in the spotlight and has to respond, at least to some extent. Privately, internal advocates celebrate. Often young, typically ideological, they are increasingly frustrated by lack of meaningful climate advocacy by their employer.

Given that, don’t businesses need to change something? One approach would be a radically transparent, even public, engagement with NGO pressure groups — asking to be held to account, and, in turn, praised when management acts positively. While this sounds schizophrenic, it’s really not: Business has mostly said that climate is a serious problem that needs action. So why shouldn’t leaders hold themselves accountable?

8. Recognize that choice has become obligation

Maybe the status quo on climate — a guaranteed fail — is an intentional choice by the business community. But climate change — and its constituents, which include all future customers — is increasingly looking like the kind of issue that will force change rather than accept stasis. Getting ahead of that wave will require actions that today look crazy, but tomorrow will seem obvious.