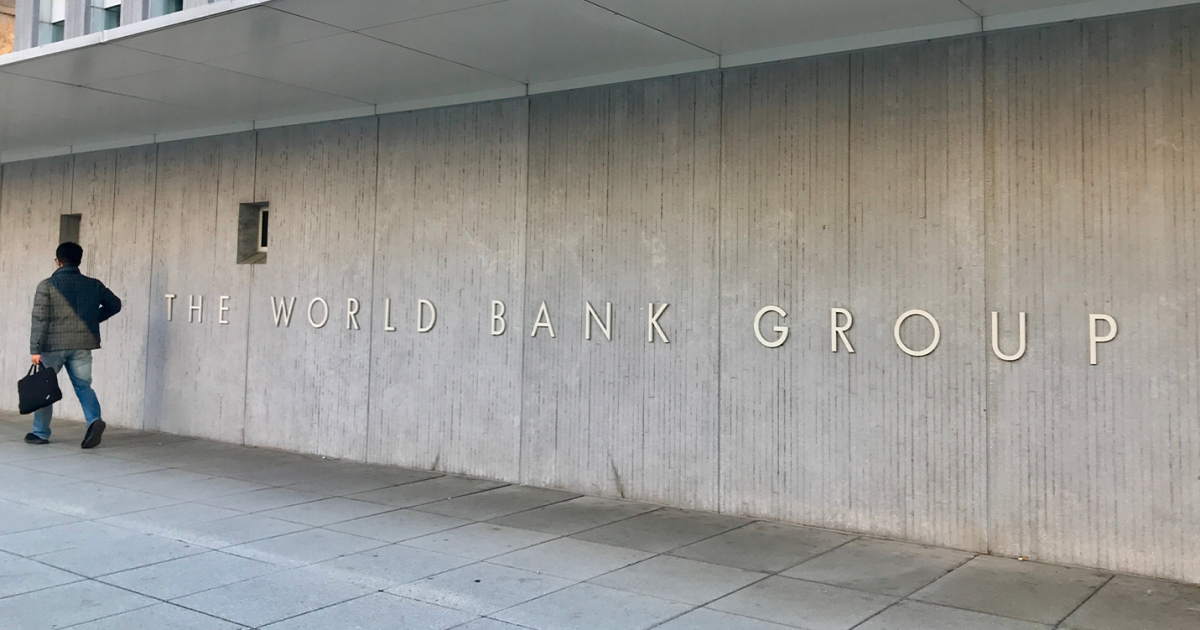 The recent UN COP26 climate negotiations once again revealed how the richest nations in the world are not meeting their commitments to the developing world. This was perhaps most powerfully symbolized by OECD countries failing to provide $100 billion a year in capital as promised. Yet, a vastly more important shortcoming of public climate finance is its continued failure to attract the private capital that increasingly appreciates the long-term imperative of climate action and that will be essential if the world is to spend the trillions necessary to fight climate change.

Multilateral development banks (MDBs) are well-positioned to help, specifically by developing climate capital mobilization strategies funded by rich countries. The leveraging of public finance to unlock private capital has become cliché. But, while the issue is not new, the timing for a renewed focus is ripe.

How is public capital being used?

Total climate finance averaged $632 billion per year in 2019/2020, up nearly 75 percent from the beginning of the decade according to the Climate Policy Initiative’s most recent annual survey. Public capital comprised 51 percent of the total investment, but most was invested domestically — OECD support for developing countries’ climate efforts comprised only 12 percent, or $78 billion (see Figure 1). Developing regions were heavily dependent on public capital, led by sub-Saharan Africa, for which public finance comprised $17 billion out of $19 billion total annual investment (see Figure 2).

An estimated $4 trillion-5 trillion per year of investment is needed to meet global decarbonization goals, sums far too big to expect from public funds. Thus, private capital will have to take a big step up, and quickly. Despite the investment community’s growing commitments, private capital is unlikely to bridge the spending gap on its own. In developing economies this is largely because of investment risk (real and perceived) and, related, illiquidity. The risks are wide-ranging, but encompass construction, political/legal, currency and customer/credit. Instead, it is expected that public funds and support will be required to help mobilize this private investment — this has been the assumption for some time.

There are several reasons why MDBs are well positioned to lead the public sector effort to mobilize private climate capital. For starters, they can mitigate at least some of the risks for private investors given MDBs’ knowledge of operating and political conditions across the developing world, and experience in project planning and lending origination. MDBs also have experience in supporting public sector investments (and most climate infrastructure will be government owned). They are efficient, leveraging guarantees to borrow as much as 12 times the funds donated by their government shareholders. And finally, the shared shareholder structure of the World Bank ensures that while most countries participate, richer economies bear most of the financial burden.

MDBs also have experience in supporting public sector investments (and most climate infrastructure will be government owned).

Over the last few years, MDB white papers have espoused this idea. However, in 2020 MDBs mobilized only $0.26 of private climate capital for every $1 of MDB investment in low-to-middle income countries ($9.9 billion on $38 billion), according to joint self-reporting. Although this no doubt reflects institutional inertia, it is also likely symptomatic of conservatism that stems from (government) shareholder expectations.

As the World Bank and others have noted, more successful mobilization of private investment likely starts with evolution of the MDB’s strategic priority to achieve transformation. From this, the story goes, flows a change in how to assess success, which can include less emphasis on the preservation of capital — and the resulting prevalence of senior loans in historical financing mechanisms (see Figure 3) — and more emphasis on explicit mobilization targets.

This reorientation can have a dramatic effect on how public funders manage their capital. It can push them to use capital more judiciously, reserving it for only those risks that the private sector is unlikely to support. It also allows MDBs — and especially their private sector arms such as the World Bank’s IFC — to have a greater tolerance for risk, which in turn allows for greater use of various financial tools. For “conventional” project financings, these can include:

More “unconventionally,” the reorientation allows MDBs to use their capital to foster systemic change, such as to sponsor the scaling up of technology, likely through grants or equity, and to provide incentives for countries to implement policy changes supportive of clean energy through results-based financing.

Orchestrating such a dramatic shift in/addition to MDB mandate will not be easy. Putting aside getting the buy-in and setting the conditions from government shareholders, it presents a considerable investment for the MDBs, ranging from scaling-up operations to building additional capabilities around capital stewardship and managing to new success metrics.

There is also a basis for skepticism that the MDBs will be “taken advantage of” by private financiers (one of the areas of criticism of the World Bank’s Pandemic Bonds, for example) and safeguards, such as transparent, competitive bidding processes and reverse auctions, should be used to make the use of public funds as efficient as possible.

The key point is that the societal goal is to promote massive quantities of private investment as quickly as possible and private finance will simply have to have adequate incentive to invest. MDBs have the unique scaffolding to provide that catalytic role. Governments should act to add climate capital to MDB coffers, and work with the institutions themselves to set aggressive private capital mobilization targets.