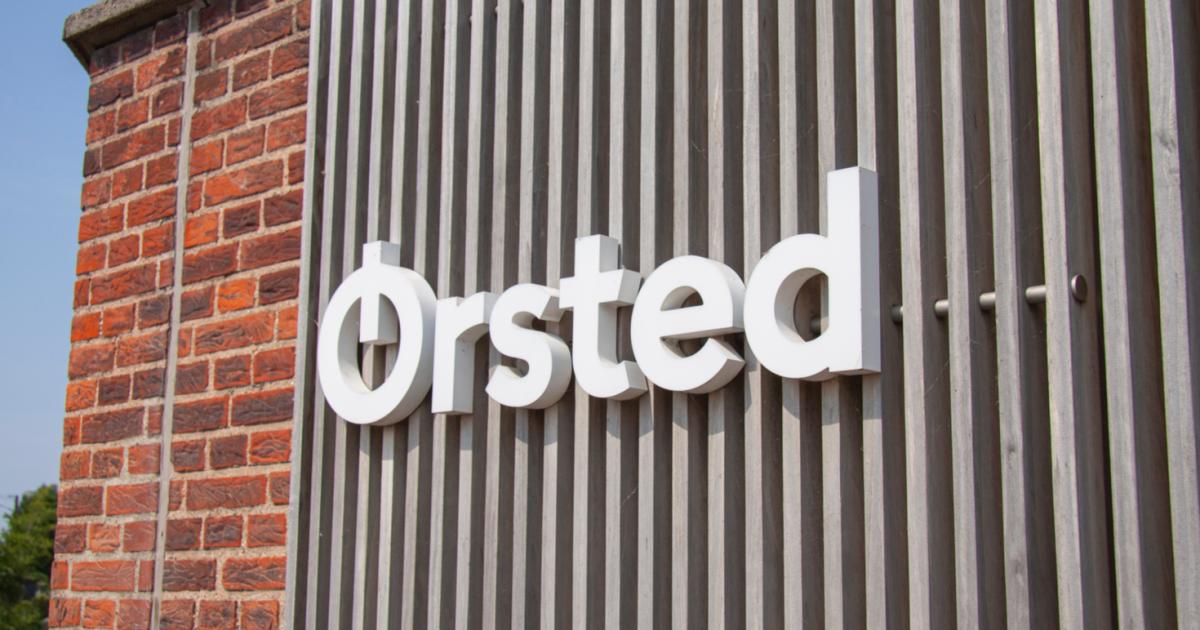 The first, biggest step to slowing climate change is switching electricity generation from coal and gas to wind and sun. This needs to happen fast, with coal phased out no later than 2030 and gas not far behind. Once this largest source of carbon emissions is greened up, the second-largest, transportation, can tap renewable energy via electric vehicles.

The move to renewables can seem Sisyphian, as coal consumption continues to rise in major carbon-emitting countries — including China and India. A core reason for this trend is that electric utilities aren’t mandating the switch over. In fact, many are still adding coal alongside renewables.

But this transition can be successfully completed, even within a decade — as demonstrated by the Danish utility Ørsted A/S. Within 10 years, Ørsted has transformed from a conventional energy company reliant on fossil fuels for 85 percent of its revenues to a renewable energy powerhouse, with 85 percent of revenues coming from non-fossil sources. The Danish energy utility leads the world in developing and operating wind farms at sea, contracting one-third of the world’s offshore wind. The company recorded profits of $2.74 billion in 2020, with many new projects in the pipeline in the coming decade — including large developments in solar power, onshore wind and green hydrogen.

“I don’t think anyone thought we would turn our generation mix upside down within only 10 years,” Martin Neubert, Ørsted’s chief commercial officer and deputy group CEO, told McKinsey Sustainability in a recent interview.

And the company continues to push further. According to a recent analysis by Fitch, Ørsted spends 75 to 85 percent of its CaPex on renewable energy projects and the rest in “markets and bioenergy.”

As the U.S. begins permitting its first offshore wind farms, most contracts are being awarded to the Danish renewables pioneer.

The path to renewables

How did a small, Nordic oil and gas utility get to this point? And can its transformation offer any lessons for today’s fossil-dependent laggards?

The critical elements were supportive government policy at home, a laser-focus not only on renewables but the one renewable niche where its advantage lay, a bit of luck early on and a financing innovation that turbo-charged its transition once underway.

The critical elements were supportive government policy at home, a laser-focus not only on renewables but the one renewable niche where its advantage lay, a bit of luck early on and a financing innovation that turbo-charged its transition once underway.

Yet, despite years of government R&D and subsidies, Danish wind power didn’t become commercially viable until, in 1991, the nation instigated a feed-in tariff — a subsidy that guarantees a long-term, fixed price for renewable power plants. A carbon tax followed the next year, helping wind become cost-competitive with fossil fuels.

Even in the 2000s, Denmark remained dependent on its fruitful offshore oil and gas reserves. Ørsted, then named DONG (short for Danish Oil Natural Gas), was an energy utility like all the others, dependent on fossil fuels. Even today, the firm’s state-of-the-art offshore wind to green hydrogen facilities receive a $5 million subsidy from the Danish Energy Agency.

Ørsted is an advocate of strong government policy driving private investment in decarbonization.

In 2006, after DONG made six acquisitions, three of which were offshore wind facilities, the utility began branding itself as a green energy game-changer. At first, the firm drew fire for “greenwashing,” as it was also developing and operating coal plants across Europe according to Windpower Monthly.

In the first decade of the 2000s, a change in energy policy was clearly in the air. Ørsted had a front-row seat to this shift when Denmark hosted the 2009 COP15 climate summit in Copenhagen, which centered around a global renewable energy agenda. Although the conference was fractious and a mixed success at best, the E.U. pledged to cut emissions by 20 percent within the decade, suggesting a massive opportunity for companies in the renewable energy business. The U.K., especially, strengthened its support for offshore wind projects, making them financially viable for the first time. Ørsted was well-positioned — and off to the races.

As CEO Neubert tells it, the transition wasn’t easy. Although the utility had a couple of sizable projects, scaling up their wind installation required new alliances. Ørsted partnered with Siemens AG to produce the wind turbines. It acquired A2SEA for boats used to transport and deploy wind turbines at scale.

To raise money for expansion, rather than borrowing, Ørsted sold off large chunks of existing projects and used proceeds to finance the construction of new wind farms. At first, the buyers were global investment banks comfortable with risk. But as the model proved out, more conservative investors with even deeper pockets jumped in.

Bold moves, backed by a vision, have demonstrated that decarbonization can be good business. As oil and gas markets have been stretched and squeezed by volatility, Ørsted proved that wind, especially offshore, is an increasingly cheap and steady alternative.