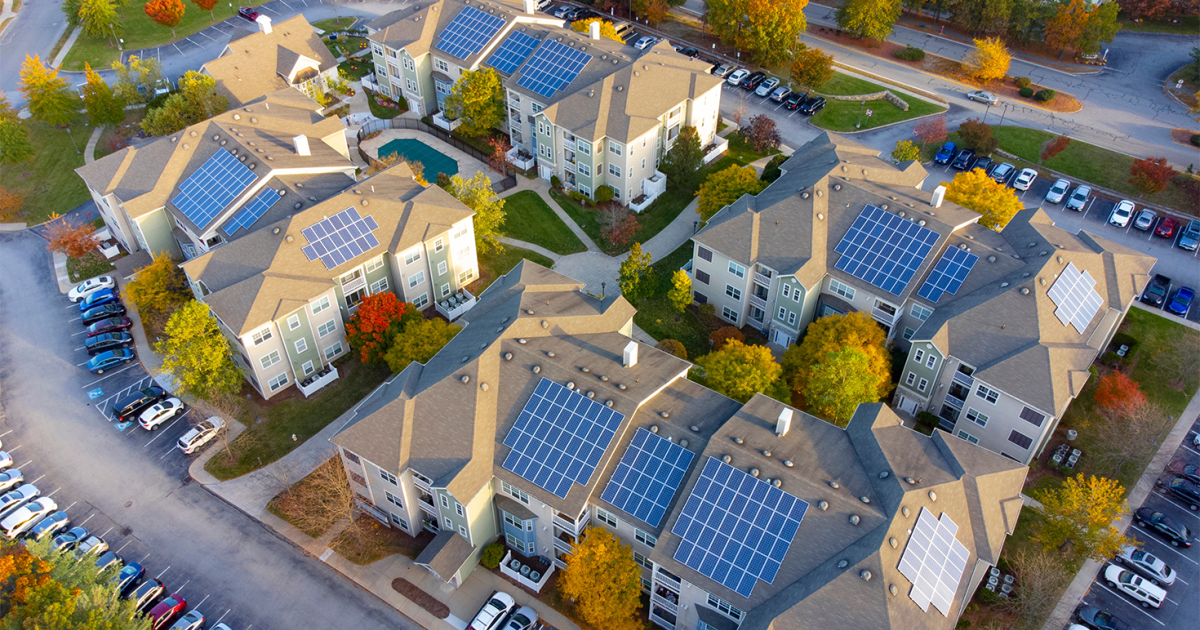 To avoid the most catastrophic impacts of the climate crisis, we need to shift quickly from dirty fossil fuels to cleaner sources of energy. The good news is that we have the technology to decarbonize the electric sector, and its cost has plummeted — since 2010, the costs of solar, wind and batteries have fallen by more than 80 percent (and these costs are likely to continue to decline). Given that wind and solar are much cheaper than coal and gas, it is not surprising that renewables account for the vast majority of new generation in recent years.

Despite the climate urgency and the favorable economic winds, local opposition to these projects is becoming a major impediment to getting these projects up and running. Concerns generally center around environmental or visual impacts or perceived loss of nearby property values. Some of this opposition is traditional NIMBYism and these concerns often become fuel for complaints.

Some of this opposition is linked to misinformation spread on social media platforms, which often focuses on dubious claims regarding health or safety of these projects. These claims are almost always verifiably false, but can quickly spread online, making it difficult to counter with the truth.

At the same time, it’s important to recognize that in many instances there are legitimate issues concerning the siting of these projects (such as potential impacts on wildlife and visual impacts) that can and should be addressed.

It’s important to recognize that in many instances there are legitimate issues concerning the siting of these projects that can and should be addressed.

One key to success is early engagement by renewable developers with communities and nearby residents. A key conclusion from a recent study is that early investments in inclusive public participation can have positive results: by doing so, opposition can be reduced, compromise is possible, and positive outcomes can come from honest and direct engagement.

The study published several months ago in the Energy Policy Journal has looked at sources of local opposition to renewable projects and made some important findings. The study identified 53 utility-scale wind, solar and geothermal energy projects in 24 states that were either delayed or blocked between 2008 and 2021. The study found seven key sources of opposition:

Of the projects studied, 49 percent were ultimately canceled, 34 percent faced significant delays and difficulties securing permits and 26 percent resumed after being stopped for several months or years. Project delays and cancellations accounted for potential lost generating capacity of almost 4,600 MW. While the study’s authors concluded that each source of opposition needs to be separately addressed and resolved, they nonetheless found that a key feature of successful projects was early engagement with potential local opposition, which often avoided extended delays or project cancellations.

The idea that engaging early helps seems so obvious as to be elementary, but there are several reasons project development sometimes gets ahead of community engagement. Especially if a project spans multiple landowners, developers may worry that if word gets out, the cost of land rights will go up. Developers also sometimes have to jockey for positions in the transmission queue and so want to keep their project secret from other developers.

The hard truth is that we need to move quickly if we are to stop the worst effects of climate change.

The result is that although mature developers typically engage in early outreach with the local community, some developers wait until after an agreement has been reached regarding a project’s location and size and nearby residents may not become aware of a project until a developer seeks the necessary local or state regulatory approvals.

While this might make sense a business perspective, it can lead to residents feeling they have no say over local land use decisions and can quickly harden into lasting opposition to these projects. Early and sustained community engagement has the potential to reduce this opposition as well as build a movement of individuals who actively support renewable energy projects.

The hard truth is that we need to move quickly if we are to stop the worst effects of climate change. At the same time, we need to make sure that the clean energy transition is done in an equitable and responsible way. Balancing these often-conflicting goals will be difficult, and we need to establish a growing record of success in responsible development to show that compromise is possible and that these projects, and the communities that host them, can coexist. The future of our planet requires that they do.