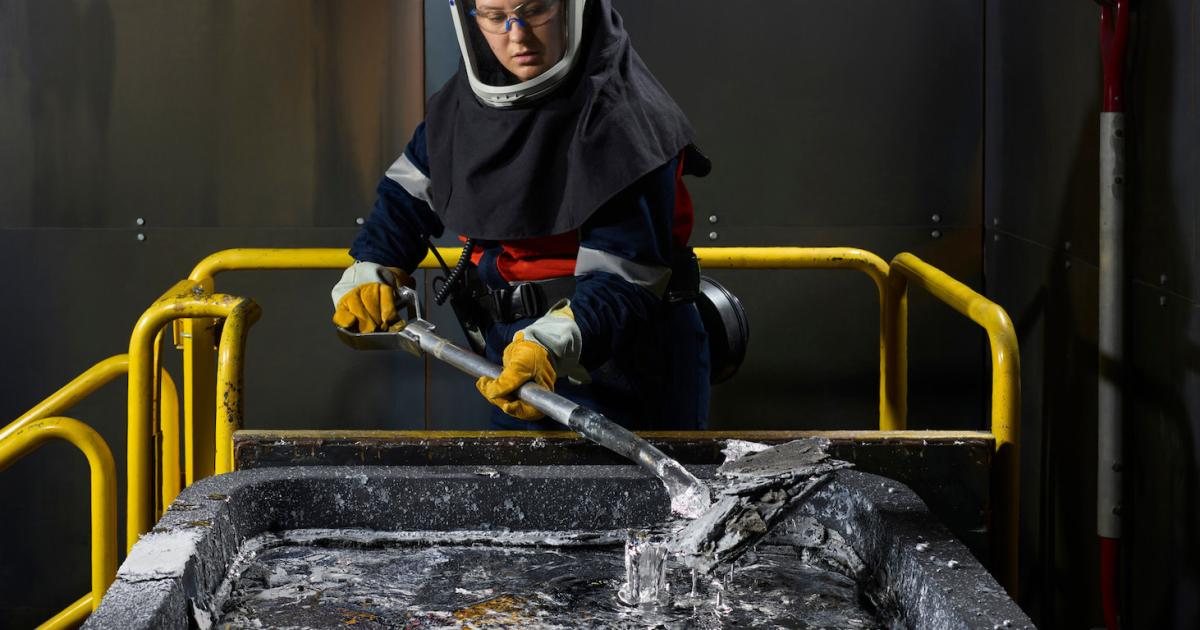 I’m not going to lie: Sometimes it’s a real struggle to figure out what the focus of this essay should be, not because there isn’t enough to say about climate tech but because it seems irresponsible to focus on just one thing.

But two big corporate announcements over the past week courtesy of well-known tech companies Apple and Shopify reminded me of a dynamic I think about often: Why large corporate buyers are so critically important for helping climate tech startups get a leg up.

Exhibit A came as part of an update by Apple about where the company is dedicating some proceeds from the $4.7 billion it has invested in green bonds over the past five years. One beneficiary has been Elysis, an aluminum venture in Quebec that has developed a hydropowered smelting process designed to produce oxygen rather than greenhouse gases. The company was created by Alcoa and Rio Tinto, along with the governments of Quebec and Canada. So far, it has received $228 million in publicly announced funding from those partners, along with Apple.

Apple began buying batches of aluminum from the startup in 2019, using it in the manufacturing of the 16-inch MacBook Pro. Now that Elysis has reached another milestone in commercial-purity production, the tech company has committed to buying some more of the material to use in the iPhone SE product line.

When I asked about exactly how much of the material it is buying, neither organization would comment. Considering that Elysis isn’t touting commercial-scale production yet — and won’t until at least 2024 — it’s probably not all that much in the scheme of Apple’s massive iPhone product line. But the procurement relationship is important for the venture’s commercialization roadmap. And Apple isn’t the only company buying early product from the venture. Two other early supporters are AB InBev, which is using it in beer cans (check out this video and press release), and Audi, which is using the aluminum in wheels for its e-tron electric sports car (more info here).

And that brings me to Exhibit B, which comes in the form of the latest carbon removal purchase commitments from the Shopify Fund. With this latest set of contracts, the e-commerce software company has invested a total of $32 million in early procurements from 22 companies. Nine new players are in this latest batch, which I will list in a moment. But first, here’s one of the most powerful data points: “Shopify is the largest purchaser for eight and the first purchaser for four of these new partners.”

To say this matters is an understatement. Consider this observation on a related blog published by Sustaera, a direct air capture company in Cary, North Carolina, that was included in Shopify’s latest batch: “Establishing a reputable market leader like Shopify, a leading provider of essential internet infrastructure for commerce, and one of the largest corporate purchasers of long-term carbon removal, as a customer, provides a strong vote of confidence for our technology.” Shopify’s purchase is for 5,000 metric tons.

Or ponder this revelation by Noya, a San Francisco-based industrial-scale direct air capture company. “This is a transformational milestone for us, and we couldn’t be prouder to have Shopify as our first customer. Shopify’s support will be an unmatched accelerant in helping us achieve our mission.” The purchase amount: 1,445 metric tons.

Here are the other companies benefiting from this week’s contracts:

Shopify also re-upped its purchases from Carbofex, a biochar company that recently reached a commercial milestone, with an additional contract for 2,500 metric tons. (For more on its earlier commitments, consult this story.)

In her commentary about the new contracts, Stacy Kauk, head of the Shopify Sustainability Fund, urged other corporations to step forward to support the nascent carbon removal solution ecosystem. “We’re calling on other companies to join us and help scale carbon removal,” she wrote. “Without a greater demand signal, the nascent long-term carbon removal market could collapse.” Her advice:

Aside from Shopify, other companies that have stepped forward — and that have done so very publicly — include Stripe, Microsoft and Swiss Re. But Kauk is right. This market could use the same corporate procurement boost that the renewable energy sector got from the massive power purchase agreements that have become de rigueur over the past five years. It’s time, people.

What has your company done to support an emerging climate tech startup? I’m always looking for great stories to tell. Email me at [email protected].