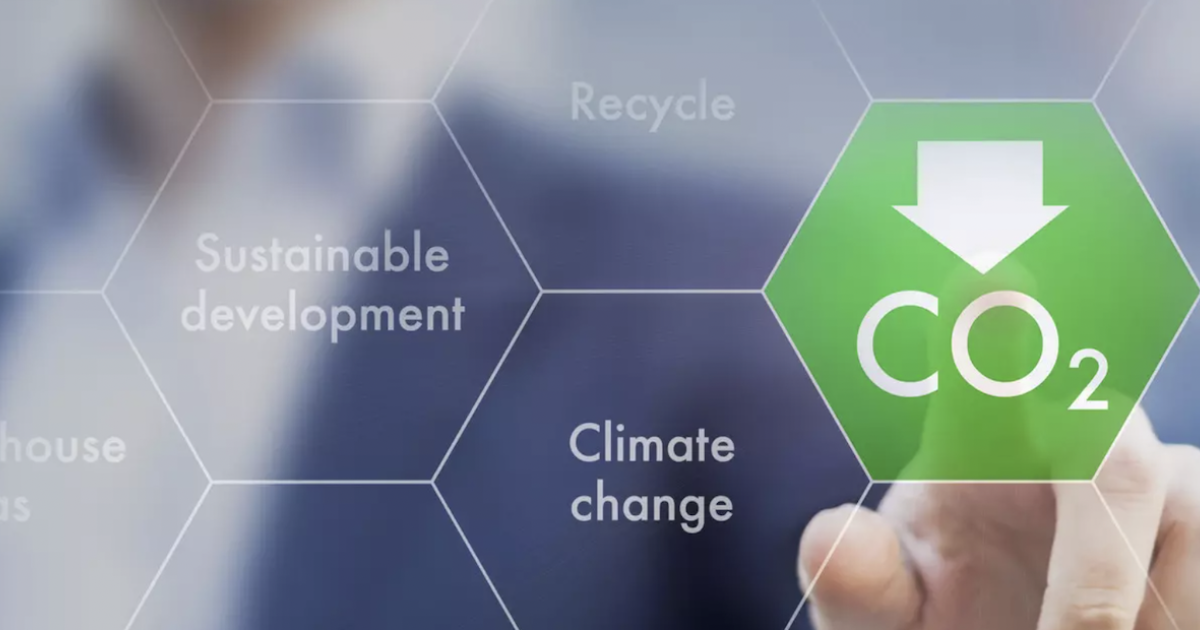 The nearly 200 nations attending November’s UN global climate summit addressed carbon-trading rules, made new pledges on methane gas pollution, deforestation and coal financing, and agreed to accelerate the collective fight against climate change. Much was accomplished — yet many left Glasgow asking if the progress made was sufficient.

We are far enough along on the climate journey to know that real change will only come with bold, collective action. And only if we act with urgency. So, now that COP26 is in our rear-view mirror, where does business go from here?

Between September and October, Deloitte polled more than 2,000 C-suite executives across 21 countries to examine business leaders’ concerns and strategies when it comes to addressing climate change and advancing environmental sustainability. We wanted to know how leaders were transforming their businesses to meet the expectations demanded of them.

We learned that C-level business leaders’ apprehensions about the planet’s climate have increased since a similar Deloitte Global survey taken eight months earlier — but so has their optimism. Nearly 90 percent of respondents agreed that with immediate action, we still can limit the worst impacts of climate change. That figure was just 63 percent in the previous survey.

Yet Deloitte’s ”2022 CxO Sustainability Report: The Disconnect Between Ambition and Impact“ also reveals that, despite a flurry of climate-related activity, CxOs (C-suite executives) are struggling to embed climate considerations into their culture and strategy, and obtain the broad senior leader buy-in to effect meaningful transformation.

Climate change weighs heavily on the minds of the world’s executives because they have seen the havoc it can wreak. Ninety-seven percent of those surveyed said their companies have already felt negative impacts from a changing climate, and 63 percent say their organizations are either concerned or very concerned about the harm it could continue to inflict. Eight in 10 even said they’ve been personally affected by climate change events over the past year.

They’re also feeling pressure from stakeholders, especially regulators and governments. And more than seven in 10 said pressure (to a moderate or large extent) from investors and shareholders was compelling them to focus on climate issues. On the other hand, a quarter of CxOs said demands from that same group to focus on near-term business issues was an obstacle to advancing sustainability efforts.

Most leaders understand the future of their organizations — indeed, of humanity itself — depends on business taking drastic measures to cut carbon emissions and ingrain more sustainable practices. They are approaching the challenge with the gravity and urgency it deserves. Two-thirds of CxOs said their organizations are using more sustainable materials and increasing the efficiency of energy use. More than half have adopted energy-efficient or climate-friendly machinery, technologies and equipment. And a majority are intentionally reducing air travel.

The commitment to decelerate climate change is palpable, and businesses’ actions are gaining momentum. CxOs are so positive about their organizations’ activities that 63 percent see their companies as either leading the effort across all industries or, at least, among their peers.

If that number gives you pause, you’re not alone. The idea that almost two-thirds of companies can be pacesetters in any aspect of business is difficult to grasp. It’s especially questionable with a battle as complex and relatively nascent as the one against climate change.

A deep dive into the survey results offers a different view. It reveals a particular group of CxOs are more concerned about climate change; more realistic that the climate will affect their business strategies in coming years; more optimistic their organizations will achieve net-zero emissions by 2030; less likely to see cost as an obstacle for sustainability efforts; and more likely to understand the benefits of sustainability to their bottom lines, stakeholder satisfaction and broader performance.

There clearly is a gap between many business leaders’ opinions and motivations, the actions their organizations are taking and the impact they’re having.

What does this group of companies, consisting of 19 percent of respondents, have in common? These organizations have implemented at least four of five “needle-moving” sustainability actions at far higher levels than other companies. They are much more likely to be:

More than a third of those surveyed have yet to implement more than one of these actions, and 14 percent have attempted none.

The disconnect between ambition and impact

There clearly is a gap between many business leaders’ opinions and motivations, the actions their organizations are taking and the impact they’re having. So why do so many business leaders see their organizations as climate leaders when the data suggests otherwise? And why aren’t more pursuing the “needle-moving” actions that can create substantive change?

Part of the reason may be the barriers to progress they perceive. In addition to pressure to focus on short-term business performance, many CxOs in the survey pointed to difficulty in measuring environmental impact, an insufficient supply of sustainable or low-emission inputs, cost and the sheer magnitude of the effort required.

Some may be avoiding bolder climate action because they struggle with the short-term costs of transitioning to a low-carbon future. When asked which of 13 potential benefits they expect from their companies’ current environmental sustainability efforts, the five that ranked lowest were revenue from both longstanding and new businesses, asset values, cost of investment and operating margins.

Finally, despite their personal concerns about our changing climate, some CxOs may be complacent because company leadership hasn’t made climate a priority. A quarter of those surveyed said they’ve received little or no pressure from their board members or management to change the status quo.

No choice is insignificant

While concern for the environment and optimism for change both remain strong, organizations will increasingly need to consider taking more decisive action to limit the worst impacts of climate change.

I agree with those in this survey who believe that, with immediate action, we still can limit the worst. But we can’t confuse action with impact or commitment with progress.

The battle against climate change isn’t a choice, it’s billions of choices. No action is insignificant. However, certain activities and decisions have greater influence than others, and those bolder actions from business leaders are needed now — while we can still make a positive impact. It’s time to prove we’re up to the challenge.