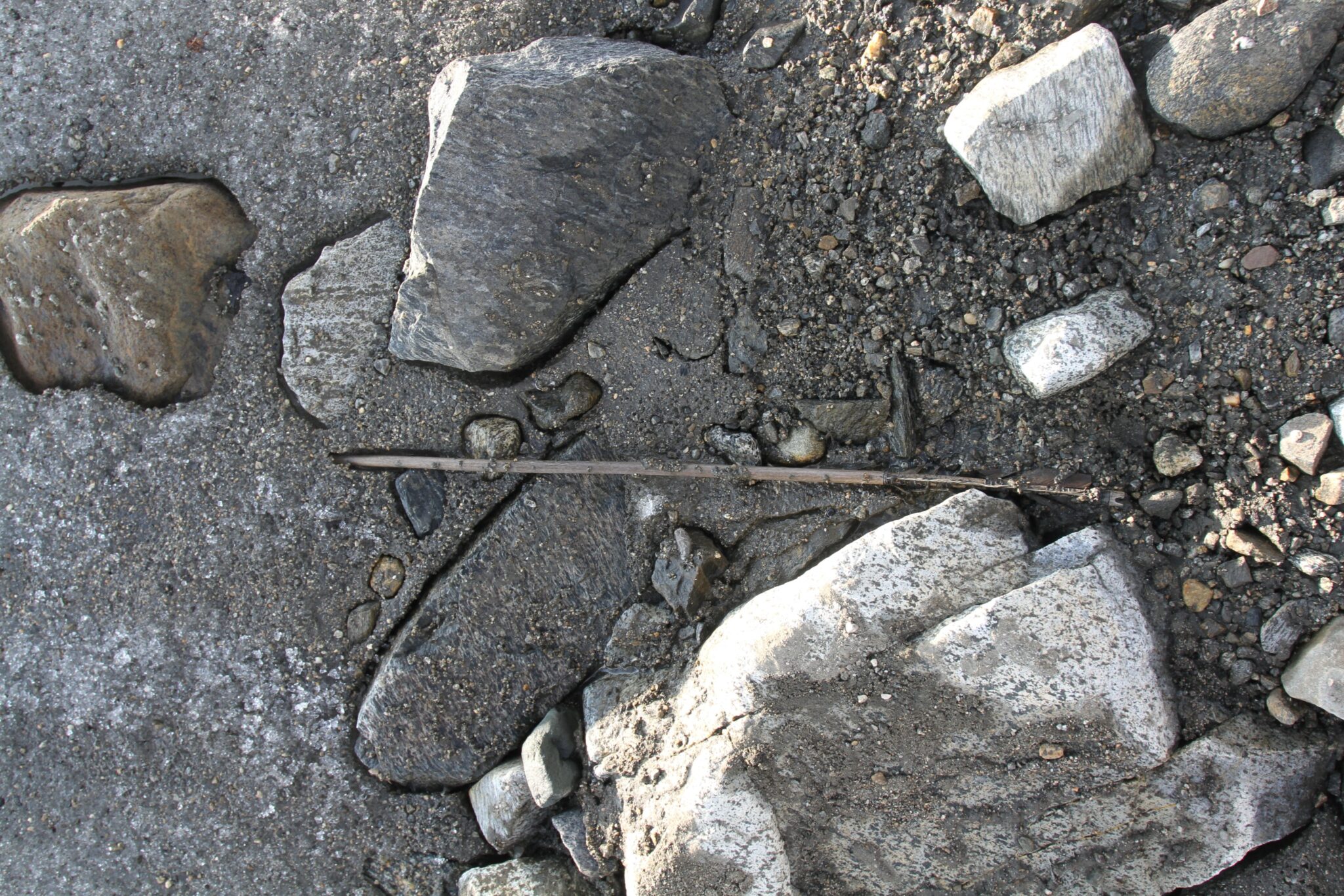 The volunteers and archaeologists of Norway’s Glacier Archaeology Program have discovered a 1,700-year-old arrow that is so well-preserved that not only are the steering feathers still attached to the back, they aren’t even ruffled. The find site was an ice patch in the Jotunheimen Mountains where a Viking-era arrow was first spotted in 2007. When it was finally recovered in 2013, it was the only object found at the site. 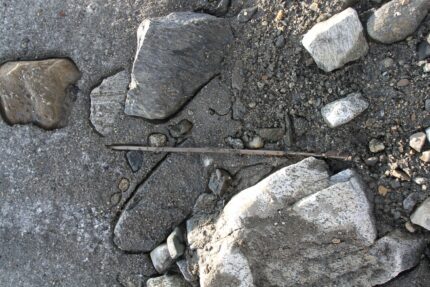 In 2019 the patch was struck by a rapid melt and a second arrow emerged. This one was about 1,500 years old and in even better condition than the Viking arrow. The sinew wrapped around the base of the shaft to the arrowhead was still tightly in place, as were remnants of the fletching. Archaeological fieldwork at the site ultimately recovered another five arrows, including one made in the Stone Age ca. 4,000 years ago. 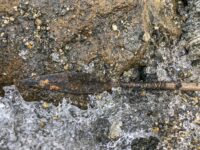 Of the arrows found in the 2019 season, one was still frozen to the ground and had to be melted free with careful application of lukewarm water. Even frozen in place, the arrow’s exceptional state of preservation was immediately evident.

“It is probably the best preserved arrow we have found so far,” said [Innlandet County archaeologist Lars] Pilø…. For instance, the sinew, wrapped around the front end of the arrow shaft to reduce the risk of fracture on impact, is still “wrapped tightly” and in place, he said. The remains of the thread and tar used to craft the arrow are also present.

“No wood species determination has been made, but the shafts of this type tend to be made in pine,” Pilø added. “Hopefully, it will be possible to find out which birds the feathers come from, what animal the sinew came from, etc.”

Because the arrow is so uniquely intact, the team has decided not to radiocarbon date it as they would have to sacrifice part of the arrow to take a sample. The style is well-known from Scandinavian bog offerings and graves, so the date range can be comfortably narrowed down to between 300 and 600 A.D. 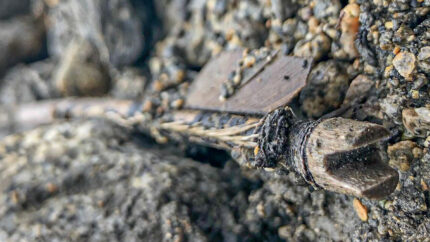