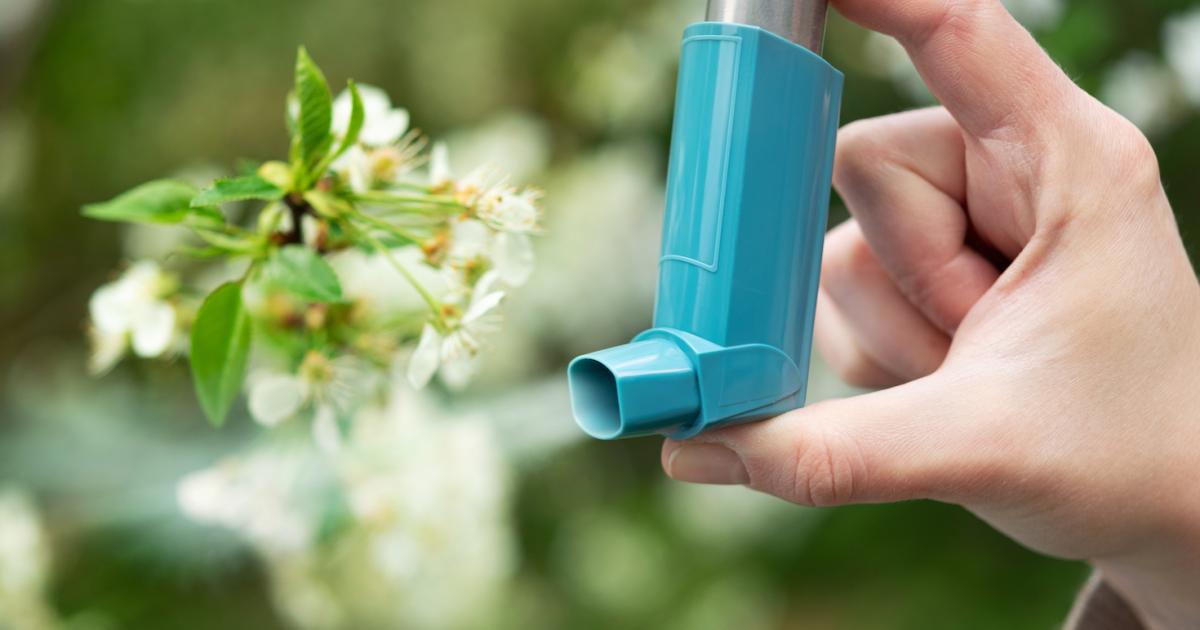 It may be one of the most surprising sources of greenhouse gas emissions, but pharmaceutical giant AstraZeneca thinks it has worked out to tackle the climate damage caused by respiratory inhalers.

The company announced that it is to partner with engineering giant Honeywell to develop next-generation respiratory inhalers using the propellant HFO-1234ze, which has up to 99.9 percent less Global Warming Potential (GWP) than propellants used in respiratory medicines.

Most patients with asthma and chronic obstructive pulmonary disease (COPD) use inhaled medicines commonly provided through pressurized metered dose inhalers (pMDIs) which contain small quantities of a type of greenhouse gas which acts as the propellant to deliver the medicine into the lungs.

However, AstraZeneca said recent results from the first in-human Phase I trial of HFO-1234ze in a pMDI containing budesonide, glycopyrronium, formoterol fumarate in healthy adults were positive, demonstrating “similar safety, tolerability and systemic exposure of the active ingredients” when compared to its standard Breztri Aerosphere medicine.

Our goal is to reduce respiratory healthcare carbon emissions without restricting patient choice or risking improvement in health outcomes.

AstraZeneca said it expects Breztri to be its first medicine to transition to the new near-zero climate impact propellant, subject to regulatory approval.

“The work we are doing with AstraZeneca developing a respiratory inhaler, with a new near-zero Global Warming Potential propellant, is tremendously important for both the environment and patients with respiratory issues,” said Darius Adamczyk, chairman and CEO at Honeywell. “Our goal is to reduce respiratory healthcare carbon emissions without restricting patient choice or risking improvement in health outcomes.”

The news came the same day as AstraZeneca published its annual Sustainability Report, which confirmed that the company sources the entirety of its imported electricity from renewable sources and has achieved a 59 percent reduction in its Scope 1 and 2 direct greenhouse gas emissions since 2015.

The report also highlighted how AstraZeneca has become one of the first seven companies globally to have its net zero targets verified by the Science Based Targets initiative (SBTi) in line with their Corporate Net Zero Standard. As such, it has set a target to ensure 95 percent of its key suppliers and partners have their own science-based emissions targets in place by the end of 2025.

“We are making great progress on our ambition to be zero carbon across our global operations by the end of 2025 and carbon negative across our entire value chain by 2030,” said Pascal Soriot, CEO at AstraZeneca. “Our collaboration with Honeywell demonstrates AstraZeneca’s commitment to advancing sustainable healthcare innovation, with the aim of improving outcomes for patients while reducing our environmental footprint.”