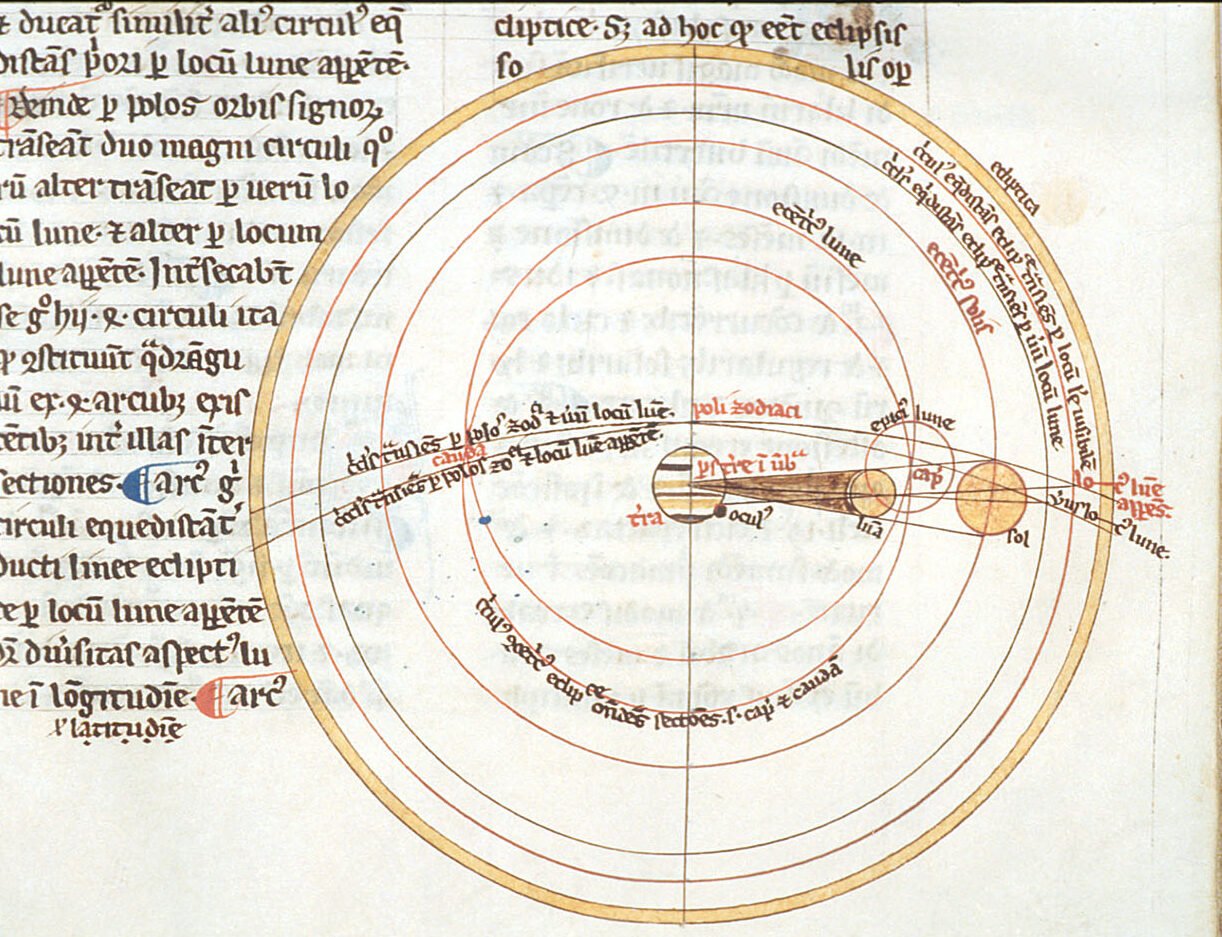 “In this year, there occurred an eclipse of the Sun on the fifth of the month Hyperberetaios [693 October 5], a Sunday, in the third hour, so that some of the brighter stars became visible.” ~ The Chronicle of Theophanes

Witnessing a total solar eclipse is an unforgettable experience and may have been even more impressive throughout history before we could understand and accurately predict their occurrence. But the historical records of these remarkable astronomical spectacles are more than mere curiosities—they provide invaluable information on changes in the Earth’s movement.

In a new study in Publications of the Astronomical Society of the Pacific, Japanese researchers combed through records from the Byzantine Empire to identify and locate total solar eclipses observed around the Eastern Mediterranean in the 4th to 7th centuries CE, a period for which previously identified solar eclipse records are particularly scarce.

These records are crucial for understanding the variability of the Earth’s rotation throughout history. However, because the people who recorded these events in antiquity often left out key information of interest to modern astronomers, identifying the correct times, locations, and extents of historical eclipses is painstaking work.

“Although original eyewitness accounts from this period have mostly been lost, quotations, translations, etc., recorded by later generations provide valuable information,” co-author Assistant Professor Koji Murata of the University of Tsukuba explains. “In addition to reliable location and timing information, we needed confirmation of eclipse totality: daytime darkness to the extent that stars appeared in the sky. We were able to identify the probable times and locations of five total solar eclipses from the 4th to 7th centuries in the Eastern Mediterranean region, in 346, 418, 484, 601, and 693 CE.”

Taking the eclipse of July 19, 418 CE as an example, the medieval text reported a solar eclipse so complete that stars appeared in the sky, and the site of observation was identified as Constantinople. The previous ΔT model for this time would have placed Constantinople outside the path of totality for this eclipse. Therefore, ΔT for the 5th century CE can be adjusted based on this new information.

These new data shed light on variation of the Earth’s rotation on a centennial timescale, and thus help refine the study of other global phenomena throughout history, such as sea-level and ice-volume variability.

The article, “The Variable Earth’s Rotation in the 4th–7th Centuries: New ΔT Constraints from Byzantine Eclipse Records,” by Hisashi Hayakawa, Koji Murata and Mitsuru Sôma, is published in Publications of the Astronomical Society of the Pacific. Click here to read this article.