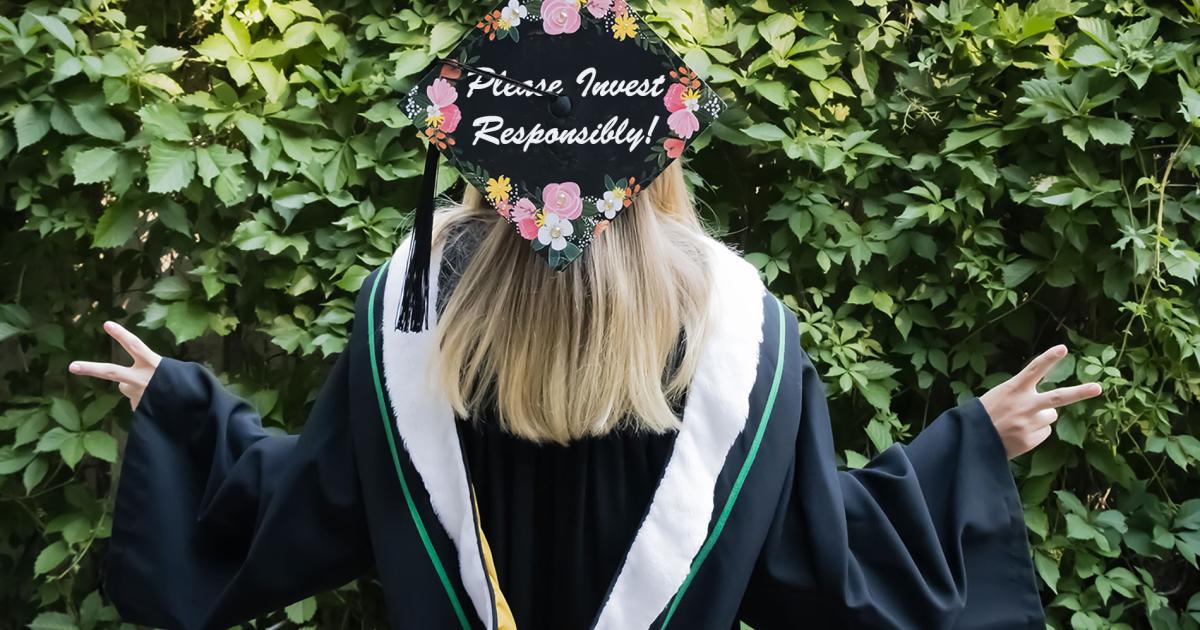 Capital markets are the oxygen of our economy, as GreenFin adviser and Harvard Extension School instructor Graham Sinclair has told me.

Sticking with his corporeal comparison, asset owners may be the diaphragm, maintaining a steady flow of oxygen with a long-term interest in keeping the whole system alive.

But asset owners are not a monolith in scale, substance or influence. As a primer, Asset owners are: pension funds, insurance company general accounts, outsourced CIOs, sovereign wealth funds (SWFs), family offices, endowments and foundations. Pension funds and SWFs own the bulk of global assets, at around $32 trillion collectively — for context, that’s nearly 40 percent of global GDP.

Although the market value of university endowment funds in the United States is a bit shy of $1 trillion, what the category lacks in scale it makes up for in social and cultural capital. As Jeff Mindlin, chief investment officer for ASU’s endowment, told me, “Higher education only makes up 5 percent of the carbon footprint, but 100 percent of the learning imprint.”

This cultural capital is especially relevant when it comes to how ESG is considered and integrated in endowment fund asset allocation. Pressure is undoubtedly applied to pension funds and SWFs by their principals to maintain long-term value through investments, but the comparatively clunky and quiet world of pensions and SWFs doesn’t occupy the same real estate in our collective cultural imagination and shared narrative as universities do.

The upshot: Student activists garner more headlines than pensioners. Particularly in discussions on climate and more specifically on the perennial “divest or engage” question — a core tension in our era of “ESG 2.0.”

Take Harvard, an institution that took tuition payments before the Salem witch trials and is now home to the largest university endowment in the world — more than $53 billion, as of last fall. Sustained and highly visible student pressure and protest to force Harvard’s endowment to take the divestment path — despite the dubiousness of the strategy’s success — worked. Harvard University president Lawrence Bacow responded last year that “legacy investments” through third-party firms “are in runoff mode.” An opaque, restrained and reluctantly delivered translation of “divestment.”

Similarly, Arizona State University (ASU) is a cultural institution in the sustainability space: home to the first dedicated sustainability school in the U.S., first on the Sierra Club’s list of the most environmentally friendly universities in North America and, for seven years straight, ranked No. 1 as the most innovative university in the U.S. News & World Report. (Sorry, Stanford.)

It’s also home to an endowment whose holistic method of embedding ESG piqued my interest. In particular, how ASU Enterprise Partners — the private, nonprofit company that manages the university’s endowment — incorporates students as empowered and active agents in the fund’s approach to ESG.

As the ESG investing space grows and Gen Z goes in search of careers in “impact,” those who are trying to wade into the space without a traditional financial education are encountering the financial complexity complex en masse. But the moats, fencing and gates that guard the complex — built of jargon, exclusive relationships and networks — is maybe not so complex.

Trevor Harper, an ASU student pursuing a masters in sustainability solutions and one of the 20 students across disciplines who helped draft recommendations for ASU Enterprise Partners’ Proxy Voting Guidelines, shared an anecdote with me that may be relatable to those who feel powerless to push for change from within the system.

The English-major-turned-company-engager told me: “Anyone can learn anything, right? We put ourselves in silos and we get cynical about how we can’t make a difference. We think, ‘Well, I don’t know anything about that so how could I get involved?’” As fellow masters student Gabriela McCrossan shared, “​The answer is always no if you don’t ask the question.”

With top notch sustainability educations under their belts, they set out to get smart on the intersection of sustainability and capital markets. With a faculty that strives to embody the “New American University” — a model of simultaneously pursuing excellence, maintaining broad access to quality education and creating meaningful societal impact — they found support and empowerment from the institution to participate in shaping the endowment’s approach to engaging with invested companies.

A notable takeaway here is that ASU Enterprise Partners’ approach to sustainable investing integrates the thinking and convictions of a university’s key stakeholder group: students. It’s also an approach that empowers the next generation of leaders who will be tasked much more heavily with addressing the climate crisis with urgency.

When the Business Roundtable, a lobbyist association of American CEOs, proclaims a lofty and admirable desire to “redefine the purpose of a corporation to promote an economy that serves all Americans,” one can reasonably assume that the real-world conversation at the actual roundtable doesn’t align so neatly with that proclamation. And because there’s no space at the table anyways — it’s for CEOs, not the rest of us — assuming is all we can do.

ASU Enterprise Partners’ model actually incorporates the folks on whose behalf they work to serve, and meaningfully so. The 20 students who helped draft the endowment’s Proxy Voting Guidelines came from departments across the university, not just the business school. And, in the vein of putting money where one’s mouth is — Nico McCrossan, another ASU masters student and president of the school’s Sustainable & Impact Finance Initiative, actually sits on ASU Enterprise Partners’ investment team as an ESG analyst under Mindlin.

Back to the long-running divest versus engage thread: “Our goal is decarbonization, not divestment,” McCrossan told me. “We look at it from the objective of real-world emissions reductions. We see engagement as the best path towards that because we need the biggest emitters to really just reduce their emissions. And that’s where we’re going to see massive impact.”

To be clear, this is not a nice-to-have student exercise or aspirational systemic change such as that of the Business Roundtable. Via ASU’s Sustainable and Impact Finance Initiative, students chose to invest in Chevron with an allocated amount that allowed for an engagement with Chevron. The students have had multiple engagements with the oil major where they’ve discussed business practices related to climate change and resource usage and sought clarity on the investment risks of proposed climate regulation, ongoing lawsuits and Chevron’s social license to operate. From their experience, Chevron has been an active listener (if not an active doer).

Again, the university endowment corner of the asset owner realm isn’t in the trillions, but what would it look like if others opened the aperture on who is heard, and on who can advise and advocate from within?

And if this is part and parcel of a New American University, what would a New American Company be similarly doing? Addressing climate change requires an all-hands-on-deck approach, and this holistic way of bringing on new deckhands is promising.