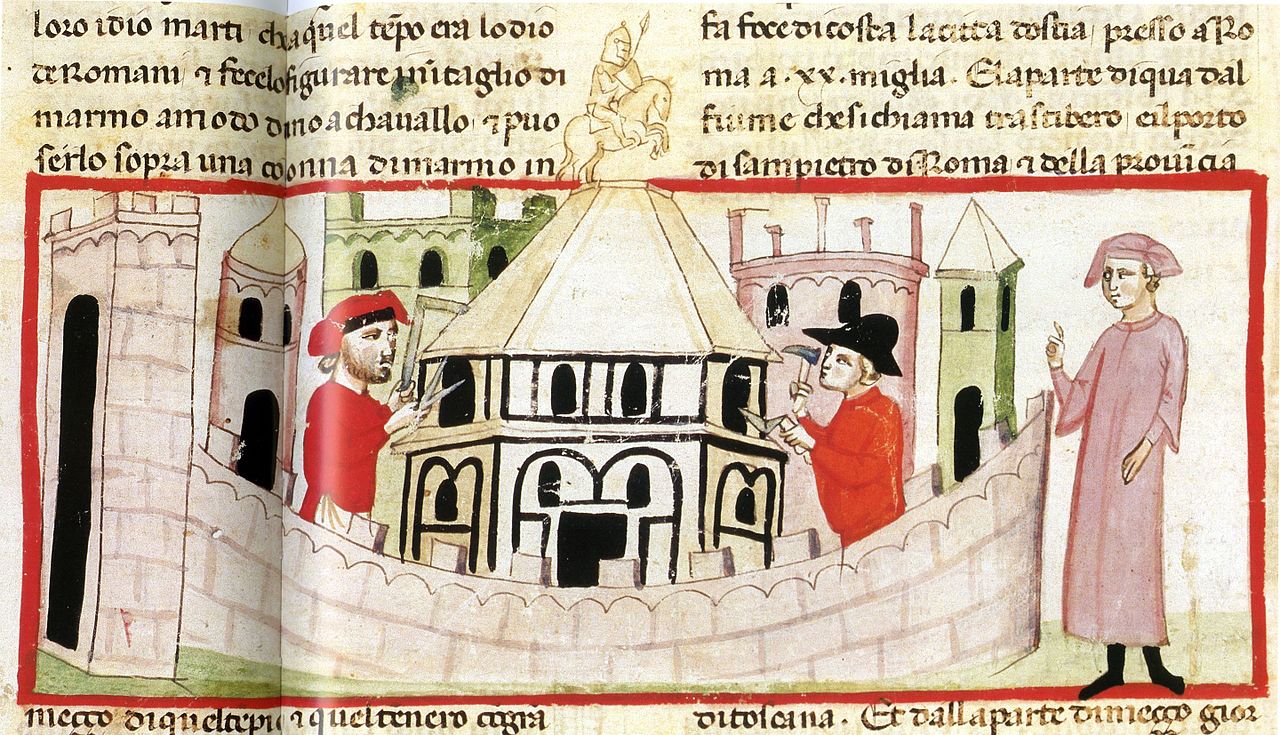 Given as part of the Conway Lectures at the University of Notre Dame on September 24, 2021

Excerpt: From the Alps to the Ionian Sea, the Italian landscape was transformed during Dante’s lifetime. City after city built new town halls, churches,  princely palaces, and magnificent piazzas, from which to display them. New circuits of walls defined the boundaries of burgeoning cities, and new castles and fortifications asserted the expanding territorial dominion of city-states and signori alike. This building boom has an established and growing art historical literature, but a parallel phenomenon does not.

In the same period, cities and countryside were laid waste by siege warfare, civil unrest, and country unrest, and punitive demolition of property. These iconoclastic acts marked Italy with signs of violence, prominently encountered in the accounts of medieval chroniclers, and of course in the accounts of medieval poets. Today, I will briefly consider the extensive building projects deployed by the political elites to ratify their rule, and then  we’ll examine briefly how some medieval artists engaged the theme of architectural iconoclasm.

Areli Marina is an Associate Professor at the University of Kansas, where she researches on the art and architecture of medieval Western Europe, with special emphasis on Italy and the built environment. Click here to view her university webpage.

Click here to learn more about the 2021 Conway Lectures