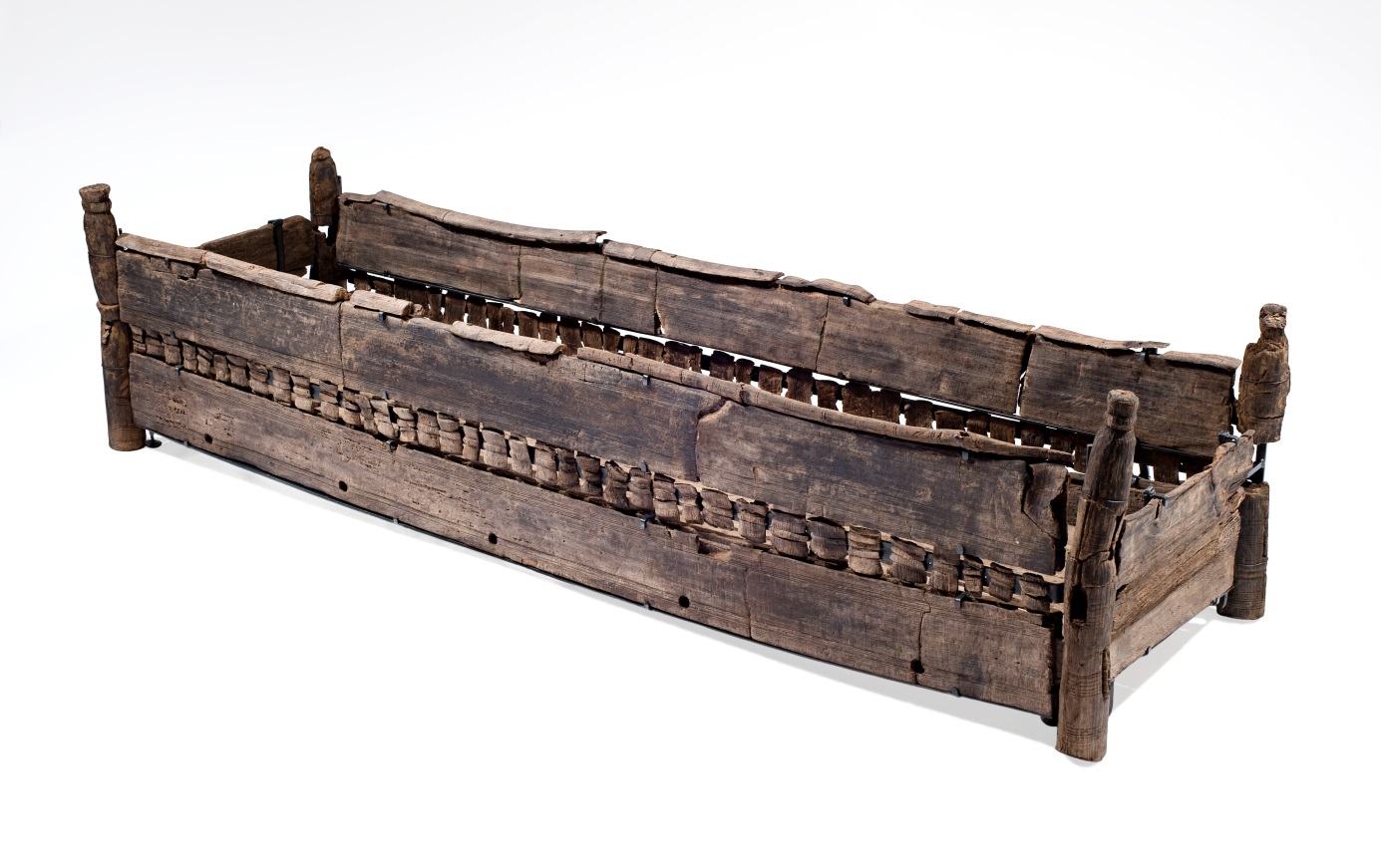 A new study of bed burials in early medieval Europe has found evidence that the practice may have been imported by Christian women from the Continent who traveled to England to convert the 7th century Anglo-Saxon elite.

Bed burials, a funerary ritual in which the dead were laid in a bed rather than a coffin, are rare in terms of numbers, but they have been found across a wide geographic range, as far west as England to Slovakia in the east and Scandinavia in the north. Most of them date to the 6th and 7th centuries, with the earliest dating to the early 5th century and the last to the early 10th century. Wooden bed frames were a luxury only the wealthy could afford in life. Burying a bed, whether it be one the deceased had slept in or one custom-made for funerary purposes, was downright extravagant, so bed burials had to have been solely the province of the elite.

Previous studies of bed burials have focused on a selection of well-preserved examples from Continental Europe, primarily southern Germany where anaerobic conditions preserved the organic remains of beds in excellent condition. The recent study by University of Cambridge researcher Emma Brownlee compares 72 bed burials found across Europe, including 17 of them in England.

There are marked differences between continental examples and English ones. Beds found in continental Europe are of two types — crate beds (basically boxes) and baluster beds (turned corner posts with side balusters) — both identified from extensive surviving wood elements. The beds from the burials in England, on the other hand, are identified by their surviving metal fittings because very little of the wood is preserved. English beds had headboards. The bases of the English beds were not constructed of wood planks but of a net or lattice suspended from metal eyelets.

Bed burials on the Continent are diverse. Men, women, adults and children were buried in beds in Germany and Scandinavia, but the bed burials in England are all of women, either adults or, as in the case of the Trumpington bed burial, a teenager but old enough to have passed a cultural line into adulthood and therefore be laid to rest in an adult bed.

That the burials in England are so much more restricted in date range and exclusive to women suggests the practice was imported by women on the move. In the 7th century, conversion was a major motivator for women’s mobility, as high-status Christian women were wed to elite/royal men who either hadn’t converted yet or were freshly converted. Christian women also moved from this hometowns to enter religious communities in other countries.

There is a possibility that the unusually restricted nature of the rite in England is related to women’s mobility, that bed burial was not a local rite, but one introduced by women who migrated to England, possibly as part of a system of exogamy. There is plenty of evidence for high rates of feminine mobility; isotope studies have shown higher feminine mobility than masculine in some cemeteries, and written and epigraphic sources also support narratives of women moving long distances for marriage, across Frankia, Alamannia, Scandinavia, England, and as far east as the Carpathian Basin.84 Women’s movement may also be related to networks of religious houses that existed in the 7th century, with elite women moving between Frankia and England to join religious establishments. […]

At the same time as burials of women in beds appeared in England, the continental Church was rapidly growing in influence. Bed burials appeared in England alongside the appearance of small numbers of other richly furnished feminine burials, such as at Rollright Stones, and Westfield Farm, Ely. This appearance of rich feminine burials has been linked to a wider change in the role of women associated with Christianity. In conversion narratives across the early medieval world, queens and elite women played an important role by marrying into non-Christian families. It is possible that the women’s bed burials in England represent migrants in a Christian context, who were buried according to a rite which was common in their place of origin.