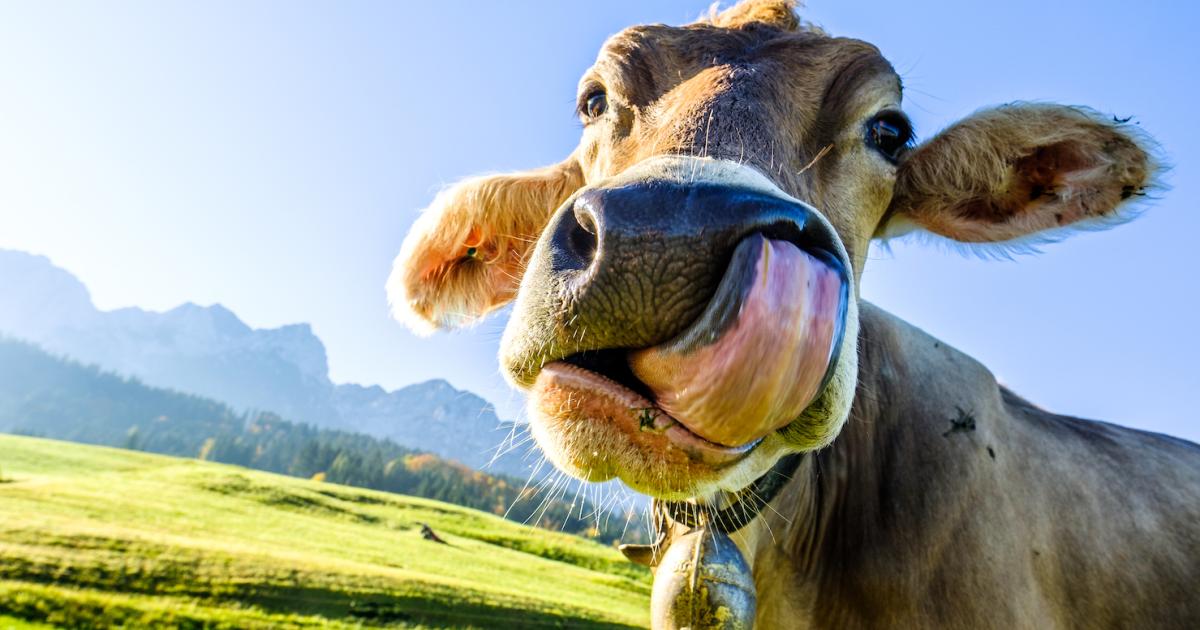 If we wanted to give the future of the rainforest, and thus our life on this planet, a real shot, we need to address the root of the problem. Raising livestock or growing their feed has been leading to the conversion of rainforest and many other native ecosystems around the world, such as the Great Plains in the United States. Because of this, promoting a shift from meat-heavy to plant-rich diets has been one of my main focus areas.

It continues to be a key opportunity. A comprehensive study on sustainable diets that evaluated both nutritional needs and environmental limits concluded that people should only consume 0.03 pounds of red meat per day. In 2020, consumption in the U.S. was 10 times as high. We have a long way to go.

One question I frequently get is where I see efforts toward more sustainable meat production fitting in. That question is too complex to answer in one article because of the many dimensions that affect animal agriculture. But I want to share some  approaches I’ve been paying attention to and start outlining areas where livestock can play a positive role.

I’ll jump right into the fire and start with beef. Beef has a large carbon footprint and there’s a fascinating debate going on that explores to what extent emissions could be mitigated by more regenerative practices. I’ll get into those details in a separate issue. First, I want to kick off the discussion by looking into less talked about aspects of beef production.

On a smaller scale, beef can offer valuable social and environmental solutions. Despite its climate impact, it’s important to consider these outcomes as the climate crisis isn’t the only challenge we are battling — biodiversity, soil health and economic opportunities for marginalized groups are also important. Let’s look at four examples of areas where cattle can have a positive impact.

1. Targeted grazing against invasive plants and to prevent wildfires

Cattle and other livestock such as goats and sheep have been successfully used to manage vegetation — for example, by grazing unwanted or invasive weeds in restoration areas and eating grasses and shrubs that would otherwise fuel wildfires. This practice is called targeted or prescribed grazing.

Wild herbivores would do this job in healthy ecosystems, but humans have altered many environments to the extent that those natural balances don’t occur anymore. Managed herds are a pragmatic way of trying to regenerate what we’ve damaged while also producing food. But these are small-scale approaches. Overall, grazing has had the opposite effect on biodiversity and wildfires as ranches have taken over wild habitats.

For Native Americans, the past centuries have been characterized by land loss and forced relocation. Tribes have gone from stewarding expansive and fertile land to being forced to survive on marginal lands with far fewer resources. For many, raising cattle has been one of the few opportunities to produce food and income for their communities. Today, this means that a disproportionate percentage of Native Americans rely on ranching — 75 percent of Native American producers specialize in livestock production, compared to 53 percent of U.S. farms overall.

Livestock can positively affect the environment and producing communities under certain conditions. But let’s not forget that meat has been major contributors to these problems.

Based on this history, there’s an imperative to help Native American ranching businesses thrive economically and manage their environmental outcomes effectively. Of course, this doesn’t take away the larger need to return land and make up for the more systemic injustices underpinning Native ranching, especially as Native Americans are bound to bear disproportionate impacts of climate change.

American grasslands such as the Great Plains provide a variety of vital ecosystem services. They offer habitat for birds and other wild animals, store carbon underground and regulate water cycles. But more grasslands are getting eaten up by agricultural and urban expansion. Ranchers can help prevent land conversion. When grasslands used for pasture generate profits, ranchers have fewer incentives to convert them for crop production or sell land to developers.

It’s important to acknowledge that cows aren’t a one-on-one replacement for the wild animals that once inhabited these ecosystems. Many grazelands have been managed poorly, producing devastating environmental outcomes. Ideally, we’d find a way to protect and rewild grasslands instead of using them for cattle. But that’s not politically feasible at the moment. In the near term, working to improve grazing practices and protect ranches is a more pragmatic solution to preserving the grasslands we have left. We should simultaneously work to create stronger political momentum for taking more areas out of production to conserve and rewild them.

Unsustainable use of cropland and rangelands has led to severe topsoil degradation. Because of this, regenerating soil health has to be a priority to secure future food production. There are two types of pilot approaches that have produced encouraging results. One is the use of multi-paddock grazing where cattle get restricted to a small fenced area that moves around a ranch over time. The second is integrating livestock into crop rotations — for example, to eat cover crops that grew over the winter, lowering the need for synthetic fertilizer.

It’s a promising approach, but I’d like to see life cycle assessments that investigate the trade-offs between livestock and fertilizer emissions in these projects. Applying compost might be another way to achieve similar results without relying on cattle.

I hope these four examples have inspired you to think more holistically about the potential impacts — both positive and negative — of beef production. To me, those are exciting opportunities when pursued in combination with efforts to move away from large scale consumption.