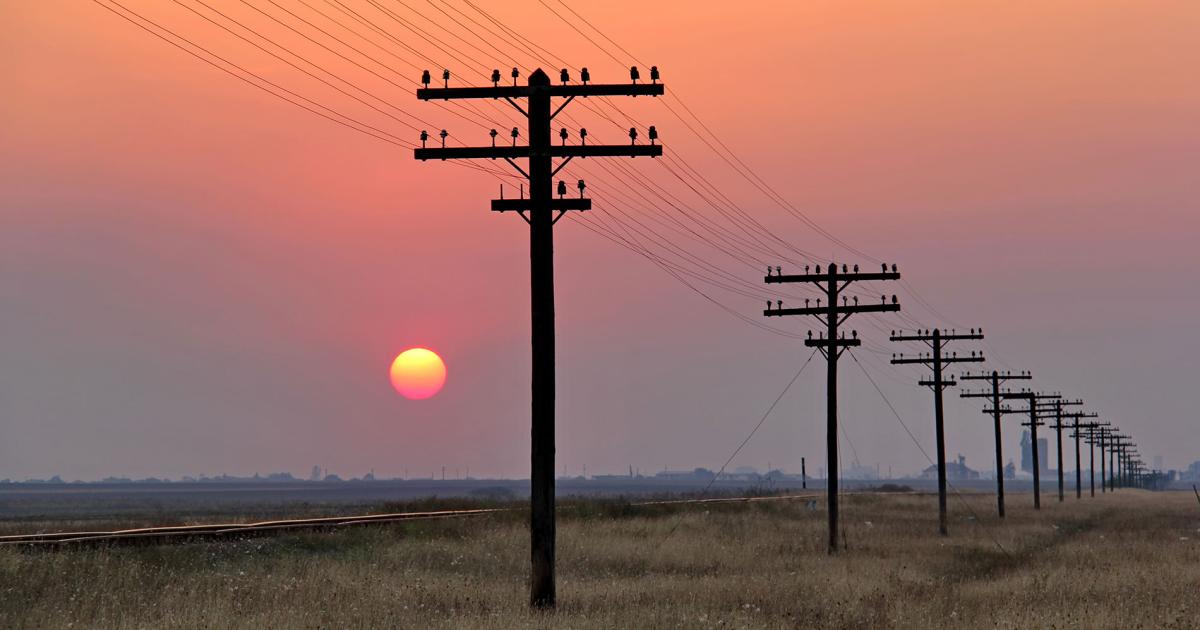 First in a three-part series about the disproportionate energy burdens in rural America and what to do about it.

From the Clinton Climate Initiative and the Urban Sustainability Directors Network to Bloomberg Philanthropies and the C40 Cities, climate and clean energy action has long focused on cities, whose vehicles and buildings are the source of more than half of the world’s climate pollution because of the fuels they use.

While focusing on big urban sources of pollution has helped scale up solutions like green bonds and reveal the need for new technologies such as green concrete, it has obscured the energy issues faced by rural America. When we take a closer look through the lens of people’s household energy expenditures, rather than by tons of pollution, the rural-urban energy divide comes into clear view.

If your company has manufacturing or distribution operations in rural communities, you need to understand what your rural neighbors are experiencing.

If your company has manufacturing or distribution operations in rural communities, or if your operations are supported by rural clean energy projects, you need to understand what your rural neighbors are experiencing, too.

Last year, my colleague Elvis Moleka published a research paper on energy poverty in the United States that revealed seven states with average low-to-moderate-income (LMI) energy burdens greater than 20 percent, which is higher than the most energy burdened communities in many major metropolitan areas. This finding implied that the energy burdens carried by LMI households in rural areas must be even higher, prompting Moleka and our data science team to launch a county-by-county analysis of energy burdens in every state we serve.

The first such report is being released today, and its results have far-reaching implications that demand a shift in strategy of our goal to energy equity, and energy efficiency, for all.

For context, the average energy burden for U.S. cities — which have been the focus of prior energy burden research — is 3.5 percent across all income levels. The average energy burden more that doubles to 7.2 percent for LMI households. For example, if you’re a moderate income household in Birmingham, Alabama, you’re bringing home about $46,600 per year, of which you’re paying about $3,500 for electricity. Annual electricity bills exceeding 6 percent of total household income are widely considered to be financially unsustainable.

With a statewide LMI energy burden of 19.4 percent, Georgia barely missed making the list of America’s seven most energy burdened states. Examined at the county level, however, 14 of the state’s 159 counties have average LMI energy burdens exceeding 30 percent. Union County bears the heaviest burden with an average energy burden of 39.1 percent for households living at 50 percent or less of the federal poverty level. That means the poorest families in this rural northeast Georgia county are spending almost 40 percent of their entire income just to keep the lights on.

Why? Rural residents don’t have higher utility rates than people who live in cities. The explanation lies in older, less-efficient housing, lack of access to energy efficiency, and in deeply rooted housing disparities.

National advocacy initiatives such as Energy Efficiency for All have focused on multifamily housing, which is typical of affordable housing in cities but doesn’t address single-family rental housing that’s dominant in small towns and rural counties. State-level energy efficiency programs mandated by public utility commissions only reach people who live in mostly the urban and suburban areas served by investor-owned utilities, not rural communities served by rural cooperatives. Not only are the energy burdens borne by rural Americans largely unseen, but they’re also grossly underserved.

In the next article in this series, we’ll dive deeper into who makes rural energy policy and how, including the role that the U.S. Agriculture Department and the rural electric cooperatives have in easing rural energy burdens. We’ll also examine newly released data analysis from North Carolina highlighting Appalachian Western Carolina and Roanoke Electric Cooperative in the east.