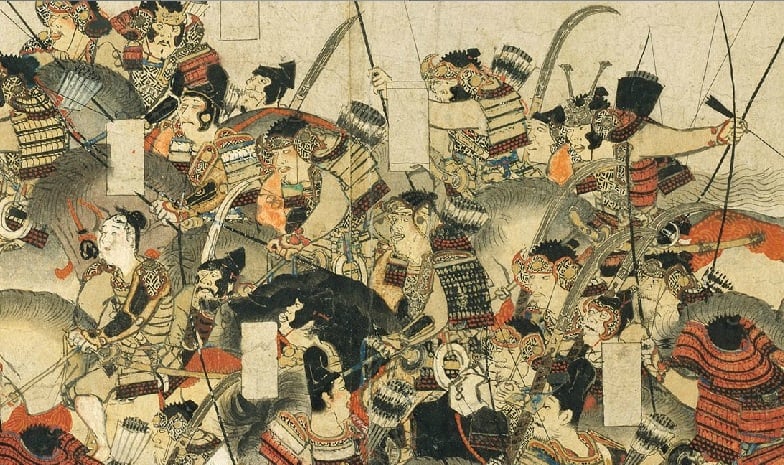 ‘Bushidō’ and What Bushi Did: Loyalty, Reputation and Honor in the Samurai Tradition

Given online by the Hoover Institution, Stanford University, on April 12, 2022

For while modern commentators have too often attempted to treat “bushidō” (literally, “the way of the warrior”) as an enduring code of behavior readily encapsulated in simplistic notions of honor, duty, and loyalty, the historical reality is far from simple. Warrior values and behavior varied significantly from era to era—most especially across the transition from the medieval to the early modern age—and in most cases bore scant resemblance to twentieth-century fantasies about samurai comportment. This lecture will examine the evolution of the warrior ethos in Japan, with special attention to the key constructs of honor and loyalty.

Karl F. Friday is Professor Emeritus in the Graduate School of Humanities and Social Sciences at Saitama University, and at the University of Georgia. A specialist in the Heian and Kamakura periods, his publications include The Routledge Handbook of Premodern Japanese History. To learn more about his work, please visit the Wikipedia article on Karl Friday.