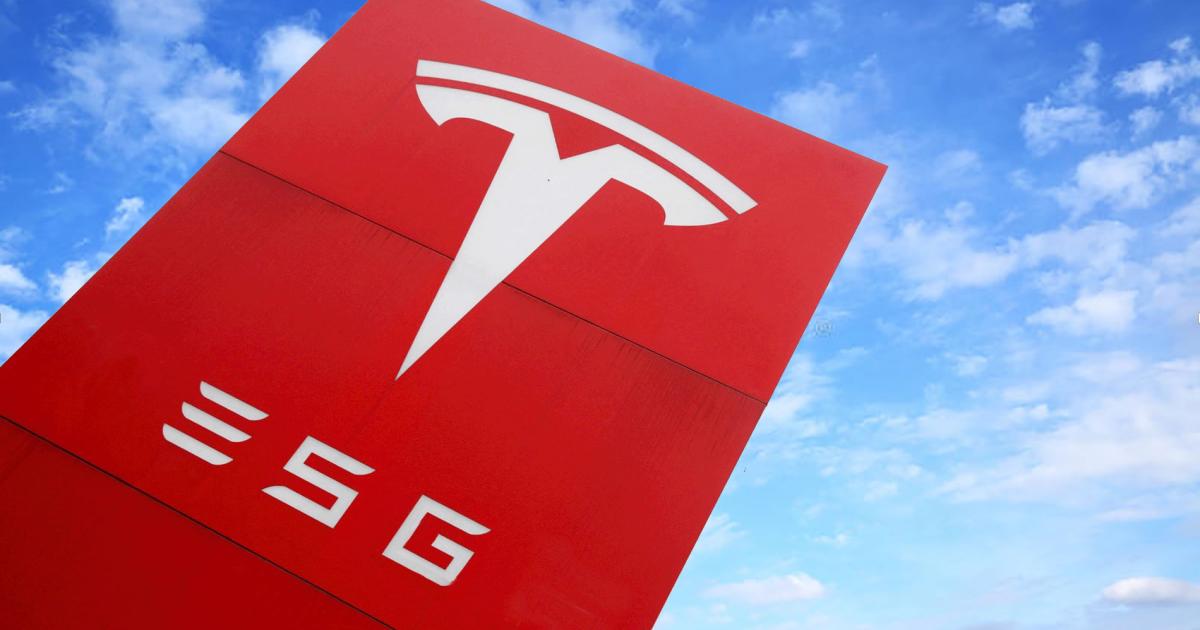 Last week, Dow Jones Indices, a unit of S&P Global, removed the electric car maker Tesla from its S&P 500 ESG Index, part of an annual rebalancing of stocks that most indices undertake to maintain a desired diversity and weighting of its portfolio.

“While Tesla may be playing its part in taking fuel-powered cars off the road, it has fallen behind its peers when examined through a wider ESG lens,” Margaret Dorn, head of ESG indices at S&P Dow Jones, said in a blog post.

“Fallen behind its peers” — we’ll come back to that in a moment.

Dorm went on to explain that the index aims to keep industries weighted the same as they are in the “regular” S&P 500 index “while enhancing the overall sustainability profile of the index.”

It was a signal moment that suggests ESG could be in for a reckoning.

As I explained in my recent three–part series on ESG ratings, the ratings reflect risks to companies and its shareholders, not necessarily to people and the planet. And while the ratings agencies insist they make that fact crystal clear, and most professional investors agree that they do, there remains a general — and not illogical — perception among many that high-scoring companies, from an ESG perspective, are “good” companies for the world.

Moreover, ESG ratings primarily focus on whether a company has systems in place to manage their direct impacts and those of their supply chains. As such, they are relatively short-term in their focus.

Tesla’s exclusion from an ESG stock index was a signal moment that suggests ESG could be in for a reckoning.

The decision to drop Tesla from what some consider the world’s most influential ESG stock index centered around claims of racial discrimination and poor working conditions at the company’s Fremont, California, factory as well as its handling of an investigation by the National Highway Traffic Safety Administration, a U.S. federal agency, after several deaths and injuries were linked to Tesla’s autopilot technology. Other factors included Tesla’s lack of published details about its low-carbon strategy or business conduct codes.

Ironically, the ratings change came just two weeks after Tesla released its annual impact report. As the website Teslarati noted, the report “revealed that the company is making huge strides in its efforts to help accelerate the world’s shift to sustainable energy” through both its vehicle and solar-and-storage businesses.

Tesla’s impact report detailed the company’s diversity efforts (62 percent of Tesla’s U.S. workforce belongs to underrepresented groups), energy use (its solar panels generated more electricity than was consumed by its vehicle fleet and factories between 2012 and 2021); environmental impact (Tesla facilities’ closed-loop recycling system, now being implemented, will ensure that 100 percent of its batteries are recycled and up to 92 percent of raw materials reused); and product safety (between 2012 and 2021, there were approximately five Tesla vehicle fires for every billion miles traveled, compared to 53 fires per billion miles for the overall U.S. vehicle fleet).

Tesla wasn’t the only company that got the boot from Dow Jones. Berkshire Hathaway, Delta Air Lines, Johnson & Johnson and Facebook parent Meta all met with a similar fate.

Meanwhile, ExxonMobil was added to S&P’s ESG list, even though it is currently under investigation in Massachusetts and New York state over whether the company — which, by the way, extracts, refines and markets climate-warming oil and gas — lied to investors and the public regarding what it knew about climate change.” (Exxon claimed its statements constituted free speech.) JPMorgan Chase, the largest lender to the fossil-fuel industry, remained in the index, as did Amazon, which has its own regulatory challenges with labor issues.

Suffice to say, Tesla CEO Elon Musk did not take this decision quietly. He took to Twitter to express his frustration with the change in the stock index “despite Tesla doing more for the environment than any company ever!” Musk added that “ESG is a scam” and “has been weaponized by phony social justice warriors.” A few weeks earlier, before the index change, he tweeted that “ESG is the devil incarnate.” (Perhaps he knew what was coming?)

Musk, in his own hyperbolic way, just might be onto something.

ESG ratings, and the movement behind them, are increasingly becoming a flash point of criticism. The backlash is coming from conservatives who, like Musk, decry the role they see ESG ratings playing in pushing companies toward a “woke” agenda, but also from other rational-thinking humans who can’t seem to reconcile that, for example, oil and gas companies can fare better in these evaluations than the world’s largest manufacturer of electric passenger vehicles.

Why doesn’t the ESG rating system consider this? And if Tesla doesn’t qualify as an ESG leader, who does?

The problem lies partly with the nature of the ratings themselves. As Aniket Shah, global head of ESG and sustainability strategy at Jefferies Group, told Barron’s, “Simple ratings do not allow investors to take a more subtle and nuanced approach and make their own informed decisions around the inherent tradeoffs in many ESG issues. As such, the baby can get thrown out with the bathwater, especially when an investor may be more focused on one aspect of ESG.”

“Good ESG investing,” he continued, should acknowledge the risks associated with governance issues “but also weigh them against the environmental positives and opportunities in the equity with the investor making the ultimate decision.” He said the ESG community should consider S&P’s decision to remove Tesla from the index “a true indictment” of ESG ratings.

One might consider adding to that indictment a few counts of bewilderment and confusion. For example, ESG ratings pit companies against their peers, not against all other companies. Thus, highly rated companies in some polluting or extractive sectors might rightfully be considered the best of the worst. So, too, with sectors, such as mining, where human rights and environmental abuses are rampant.

True, Tesla and other electric vehicle manufacturers aren’t without challenges, Andrew Poreda, senior ESG research analyst at Austin-based Sage Advisory Services, pointed out in an email. He noted that lithium, cobalt and nickel supply chains have human capital issues. Cobalt, for example, is primarily sourced from the Democratic Republic of Congo, which is rife with child labor and human rights issues.

So, how to balance such negatives with a company’s positives? How should each of these factors be weighted and scored? Should ESG ratings compare companies just to their peers or to the larger market?

These are among the many questions worth asking, especially as climate disclosure and ESG reporting standards come into play over the coming months, and as ESG investing becomes even more of a political football. Despite the massive investments in ESG funds — assets under management could surpass $41 trillion this year, according to Bloomberg Intelligence — the sector could be primed for a fall.

Indeed, if S&P’s action, and Musk’s resulting tirade, do nothing else, perhaps they will catalyze a rebalancing of ESG itself.

Thanks for reading. You can find my past articles here. Also, I invite you to follow me on Twitter and LinkedIn, subscribe to my Monday morning newsletter, GreenBuzz, from which this was reprinted, and listen to GreenBiz 350, my weekly podcast, co-hosted with Heather Clancy.