Undoubtedly, one of the best ways to reduce plastic pollution is to eliminate single-use plastic and introduce long-lasting reusable packaging instead. But brands are still reluctant to abandon the low-cost convenience of grab-and-go. They find it hard to believe enough customers are willing to put in the extra time and effort to return packaging to stores to refill.

According to the Ellen MacArthur Foundation, reusable packaging could be a $10 billion opportunity. That sort of money speaks to manufacturers, but a billion-dollar question remains: How can brands and retailers make reusable packaging more attractive than single-use convenience? The answer may not be in dollars. Maybe it’s in bitcoin.

Customer loyalty programs form the bedrock of many companies’ success today. From loyalty points and collector’s items to free gifts and discounts, gigantic brands such as McDonald’s and Starbucks have designed their programs to encourage loyalty and increase spending and footfall. A 2017 survey showed 81 percent of people thought that loyalty programs made them more likely to continue doing business with brands. 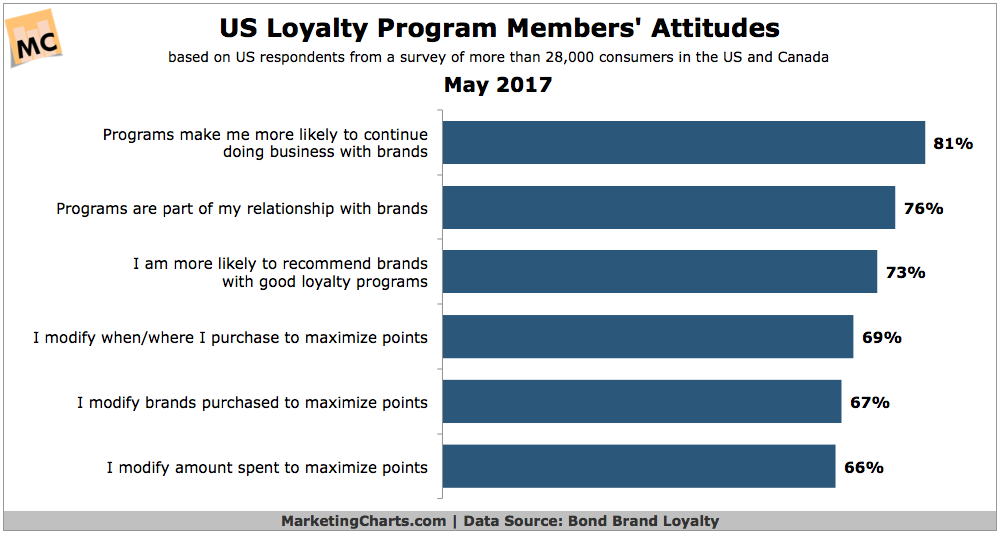 Engagement is the name of the game when it comes to these powerful marketing tools, and engagement will be what ensures customers choose reusable packaging too. A fact that is recognized by most of the first movers in the reusable space. Starbucks and Costa Coffee offer cash discounts to people who bring their own cups. Café Nero goes one step further and gives you double loyalty points, which add up to a free coffee after five refills. Rewards work to change behavior, but rewards don’t need to be physical. They can be digital too.

With the rapid evolution of the metaverse, there will be inevitable sales promotions, virtual goods and an added opportunity to interact with loyalty programs. Digital currencies as a reward for desired behaviors seem a logical next step. For example, points, miles, crypto coins and tokenized assets could all be used to incentivize reusable packaging, and blockchain technology would mean everything could be tracked and consumer data could be more efficiently collected.

Given that the public is already used to opening mobile apps for redeeming points and miles, a transition to blockchain-based assets would be a frictionless experience. They could even be used in a deposit-reward scheme, a kind of digital trolley coin. They might stop you from throwing your container in the bin, like that specially minted trolley coin stopped you from abandoning your trolley in the car park. That coin (or token, if you will) made you feel differently about the trolley, and it changed your behaviour despite having no intrinsic value.

In 1972, Harvard psychologist B.F. Skinner propounded the idea of the token economy, where he believed tokens of recognizable value could be used to incentivize positive behavior or vice versa. Now major brands are recognizing the potential of virtual tokens to turn customers into devoted followers. Let me walk you through the world of tokens briefly:

Cryptocurrency within the circular economy is a relatively new concept, but some are beginning to realize its potential. Nozama, a global sustainability technology company, has launched what it claims is the world’s first utility NFT platform, Plastiks, which aims to connect consumers and producers with recyclers in a bid to improve single-use plastic (SUP) recovery. The NFTs are minted to represent a quantity of plastic recycled, and producers can buy them to communicate their environmental commitment and create incentivization and loyalty programs.

Trashcoin is an African AI-powered recycling company that aims to digitally incentivize trash collection. People who collect plastic trash and deposit it into the reverse vending machines will be rewarded with trashcoins that can be exchanged for cash, food, or even used to pay school fees. Searious Business, a circular plastics agency in the Netherlands, is already using blockchain technology to track PET bottles through the recycling process in Moroccan supermarkets.

Now, it wants to use the same technology to incentivize reusable containers in event locations.

“Imagine a system where the reward for returning a cup could fluctuate according to crowd participation. That’s the real-time data cryptocurrency can offer. You won’t get a better incentive than peer pressure,” says founder Willemijn Peeters.

Using NFTs as a reward system, reusable packaging doesn’t need to rely on customers’ social conscience. It can be exciting and allows forward-thinking brands to stay relevant with younger generations. The future of reusable packaging is virtual