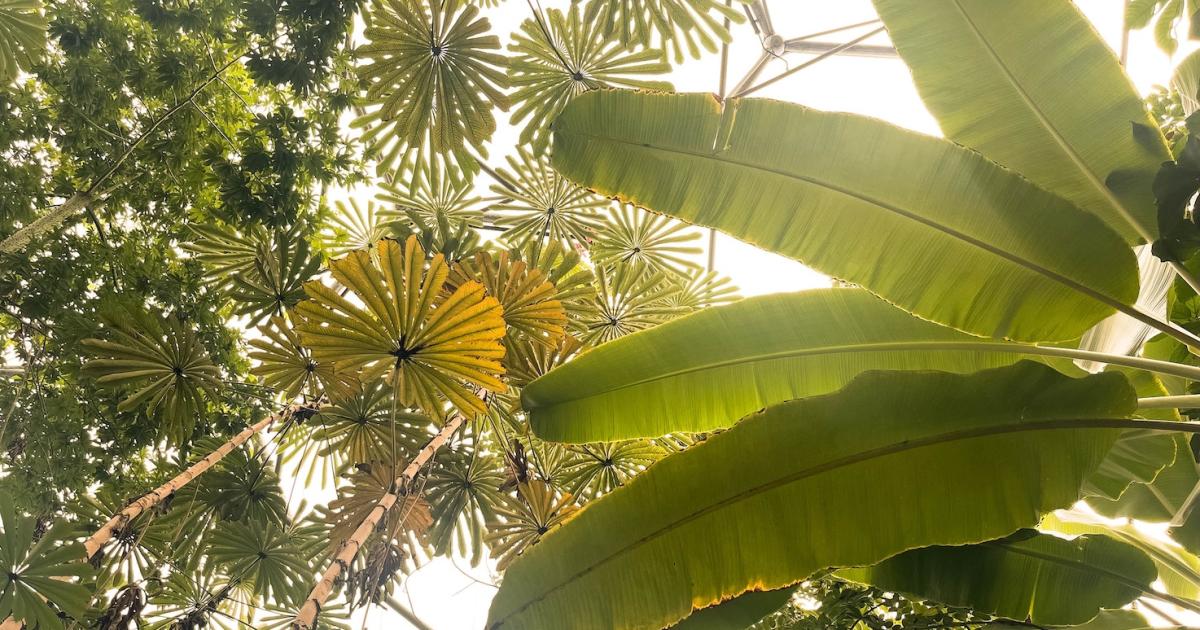 Demand for carbon offset credits is set to soar in the coming decades as companies look to deliver on their net-zero targets and governments seek to encourage investment in natural carbon sinks and negative emission technologies. But uncertainties around the supply of credible credits and the regulatory regime for the sector are making it hard to predict how the market will evolve.

That is the conclusion of a new report last week from influential research firm BloombergNEF, which details how carbon offset prices could reach as high as $120/ton or as low as $47/ton by 2050.

Prices of carbon offsets have ticked upwards over the past year, as corporations have sought to snap up credits from credible projects to help deliver on their net-zero targets. Project developers have struggled to meet increased demand given the inherently long planning and development cycles for most nature-based emission reduction projects.

However, BNEF’s inaugural “Long-Term Carbon Offset Outlook 2022” report said the extent to which price increases continue will depend to a large extent on new rules and standards that are expected to be introduced to govern the market and determine which types of offsets are eligible to count towards net-zero targets.

“Should all types of offsets continue to be permitted, including those which avoid emissions that would otherwise occur, the market will be oversupplied with largely worthless credits, thereby driving down prices and attracting criticism around quality,” BNEF said. “A jump in corporate demand, specifically from heavy-emitting industries with no alternatives to offsets, could bridge this gap and lead to moderate increases in prices, but many companies are hesitant to invest further in offsets.”

No matter the scenario, corporations and other entities looking to buy carbon offsets shouldn’t expect them to be a get-out-of-jail-free card for much longer.

In contrast, the report predicts that if the market is restricted to just offsets that remove, store or sequester carbon — as a growing number of campaigners and businesses have called for — then there would likely be insufficient supply to keep up with demand, leading to significant near-term price hikes and damaging liquidity.

“If the market evolves to primarily help countries achieve their climate targets rather than companies — a possibility outlined at COP26 — it will soften this supply shortfall,” the report adds. “Yet, this is still not ideal for the long-term success of carbon offsets.”

Kyle Harrison, head of sustainability research at BloombergNEF and the lead author of the report, said the sector was destined to face “growing pains in the coming years as stakeholders try to understand how to sustainably grow the carbon offset market and determine who it will serve.”

“If done correctly, their patience could be rewarded with a market valued at more than $550 billion by mid-century,” he said. “Suppliers, buyers of offsets, traders and investors will need to balance what is idealistic and what is realistic. Otherwise, they risk the offset market burning out just as it’s getting started.”

The report models the prospects for the carbon offset market under three scenarios: a voluntary market scenario, an SBTI (Science Based Targets initiative) scenario and a hybrid scenario. Under the scenarios, offset prices range from $11-$215/ton in 2030, up from just $2.50 on average in 2020, before narrowing to $47-$120/ton in 2050. Prices remain lowest under the voluntary market scenario and are highest under a market governed by science based emissions targets.

BNEF said that under the voluntary market scenario low prices would give companies flexibility to meet their sustainability goals, but such an approach would subsequently undermine businesses’ ability to drive true additional decarbonization and invite criticism over whether offsets are really delivering promised emissions savings.

In contrast, the SBTI scenario would limits the supply of credits to removal offsets such as reforestation and nascent technologies such as direct air capture. BNEF said such an approach would address the supply glut seen in the voluntary market scenario, but could result in “overcompensating” with some beneficial projects locked out from the market and significant supply constraints leading to offset credit prices shooting up to $224/ton by 2029.

“No matter the scenario, corporations and other entities looking to buy carbon offsets shouldn’t expect them to be a get-out-of-jail-free card for much longer,” said Harrison. “As the market matures — which it will — and processes are put in place to make offsets resemble a traditional commodity, prices will inevitably rise and companies will need to prioritize their gross emissions more than ever.”