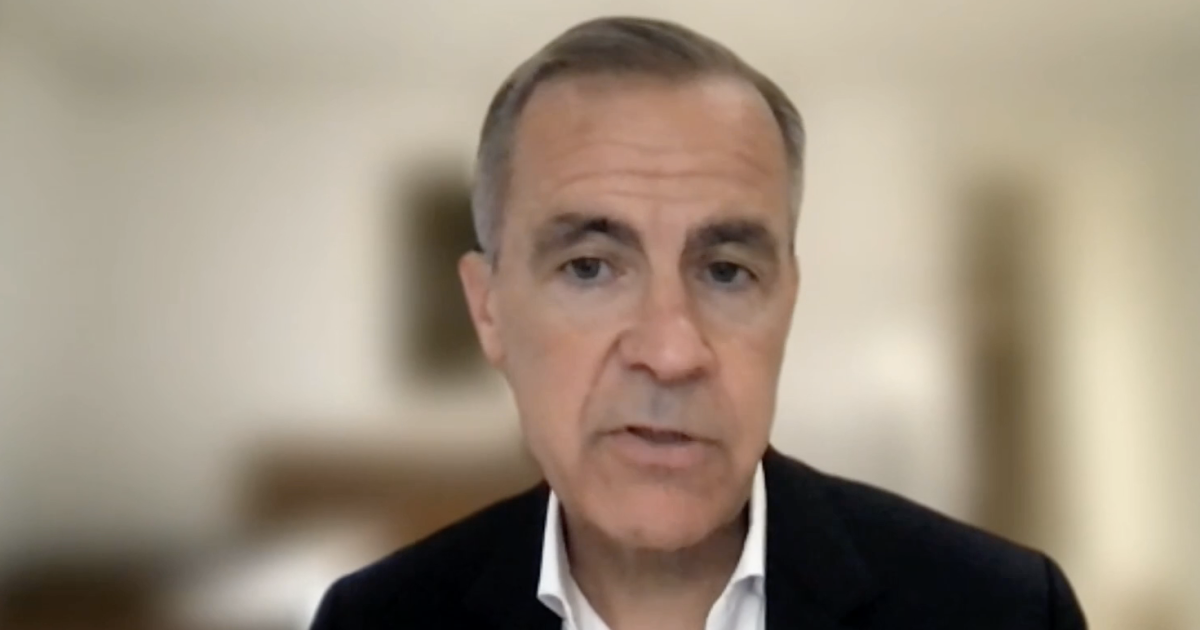 Net-zero commitments from financial entities and corporations have been on the rise in recent years, but ambitious promises require equally ambitious action.

Institutions committed to net-zero goals have “signed up for a lot,” according to Mark Carney, the United Nations Special Envoy on Climate Action and Finance, who spoke last week during a GreenFin 22 keynote.

Carney, former governor of the Bank of England, launched the Glasgow Financial Alliance for Net Zero (GFANZ) last year in partnership with the U.N.-backed Race to Zero campaign. GFANZ’s goal is to guide financial institutions in following up with their commitments to decarbonize the economy.

Firms that are part of the alliance are required to follow scientifically based guidelines and transparent reporting in their journeys to reach net-zero emissions by 2050 and intermediate targets for 2030. But what makes the alliance special, according to Carney, is that it is mutually reinforcing.

“You have lenders, investors, financial data providers and you have the regulators, whether it’s the [Network for Greening the Financial System], the central banks, and of course, the securities regulators like the [U.S. Securities and Exchange Commission] and disclosure standard providers like the [International Sustainability Standards Board], all coming together and basically asking for the same thing,” Carney said.

Carney emphasized that although the stage is set, there is plenty of challenging work to be done in the upcoming years, such as transitioning from estimates about emissions reductions or other climate-related metrics to hard, proven data.

Capital and climate are what hang in the balance for corporations and financial institutions trying to produce real data over estimations, as stakeholders will be looking at how well aligned portfolios are to the net-zero transition, according to Carney.

“I think at the end [of the day], in many respects, that’s going to be one of the challenges, because we want to get capital to companies that are providing the solutions that are getting emissions down,” Carney said. “There’s a forward-looking element to that, which requires some judgment based on hard granular data.”

Carney added that a growing pain of reaching net zero will be determining how hands-on financial institutions must be in terms of requiring specific emission reduction initiatives of companies. He explained that laying out objectives and measurements, and executing accordingly on portfolio management, will be crucial if accountability is to be had in reaching net-zero goals.

Staunch hands-on approaches may be necessary if net zero is to be achieved, as it is not uncommon for some of the world’s largest companies to flake on their promises.

For instance, a NewClimate Institute report found that the world’s largest companies will only reduce their emissions by 40 percent rather than 100 percent of the cuts they claimed would be fulfilled. Amazon, Nestlé and Unilever were among the lowest rated companies when it came to transparency and integrity about goals such as being net-zero by 2030 or 2050, according to the report.

Navigating the matter of accountability

In a net-zero progress report from As You Sow, a foundation focused on corporate social responsibility, the nonprofit found that of the 55 largest companies in the United States, just three achieved an A grade for overall performance in net zero efforts. Those three companies were Microsoft, PepsiCo and Ecolab.

Most companies, including Amazon, Visa and JPMorgan Chase & Co., received F grades for overall performance in the As You Sow report. In addition to highlighting which companies are not demonstrating progress, the report’s authors also found that most companies have not established greenhouse gas reduction goals aligned with the 1.5 degrees Celsius parameters set forth by the Paris Agreement.

Explaining what investors and asset managers need to do at the ground level to encourage their portfolio companies to act on their commitments, Carney said that there needs to be a level of expectation or requirement from financial stakeholders that these companies supply proven data across the course of the next couple of years.

“The first thing is getting [emission data] through the value chain and then identifying where the low-hanging fruit is,” Carney said, adding that such a course of action may be easier for stakeholders in positions of control or influence within a company.

To better define a track that financial institutions can follow on the road to net zero, GFANZ has published a Net Zero Transition Plan framework that delves into implementation strategy, engagement strategy, corporate governance and more.

The framework is open to public comment until July 27 to collect feedback and provide engagement opportunities for parties that are not in the financial sector.