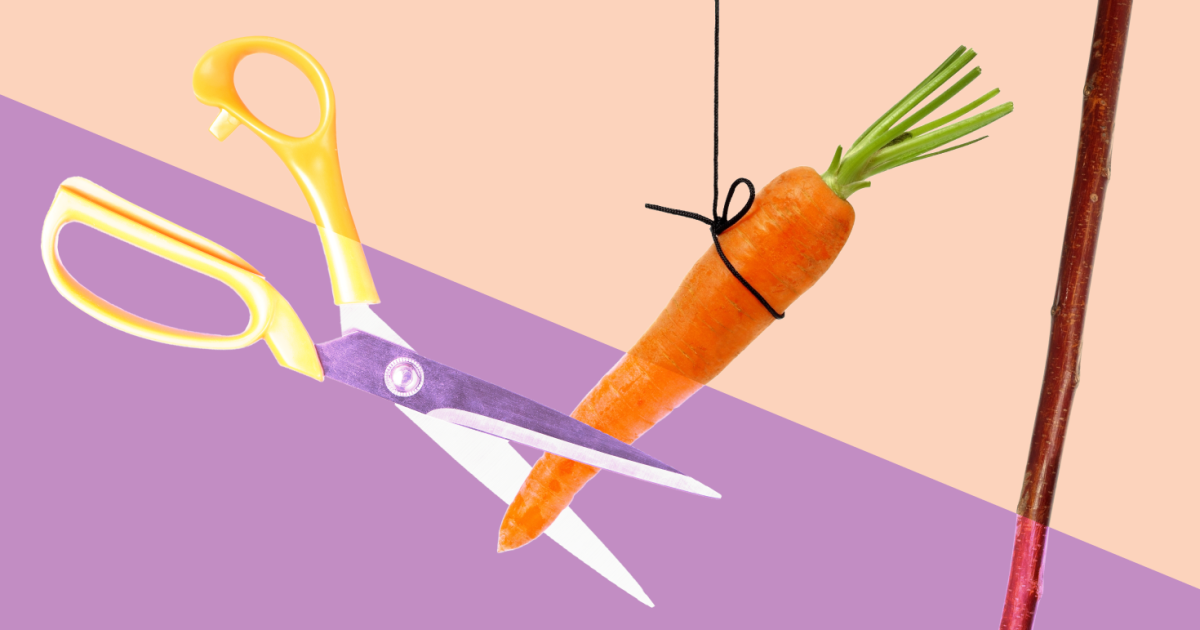 As more companies start to tackle their Scope 3 emissions by engaging their suppliers, one tactic has been to incentivize those partners with perks for addressing their own emissions footprints and waste strategies.

Walmart and HSBC, for example, created beneficial financing terms for suppliers with science-based targets as part of its Project Gigaton initiative. Another example is energy bar maker Clif Bar’s 50/50 by 2020 project, which seeks to source 50 percent or more of the energy used to make Clif Bar’s products at 50 supplier facilities through green power by 2020. The effort offered a free sustainability consultant to help suppliers evaluate where and how they could make these changes. Elsewhere, Tesco offers preferential financing rates to suppliers that set a science-based target for emissions. Meanwhile, Microsoft has developed free training courses and resources for its suppliers to help them record, report and reduce emissions.

Using this sort of “carrot” approach might make sense in these early days of the clean economy transition. As the saying goes, you catch more flies with honey than with vinegar. But at some point companies may need to start making sustainability a requirement for supply chain partners. It’s not unrealistic to suggest that, in some cases, companies may even part ways from suppliers unwilling or too slow to change, especially as their 2030 and 2050 targets inch closer.

“Definitely our own supplier initiative with CDP means we’re going to walk away from suppliers who, once that analysis is done, aren’t meeting what our standards are to get to net zero by 2030, which in some ways feels like it’s tomorrow,” said Kelly Fisher, head of corporate social responsibility and sustainability at financial services firm HSBC.

Contract negotiations are when the company has the most power to influence suppliers.

Pressure is increasing for companies to start to seriously act on reducing carbon emissions from their supply chains. The Science Based Targets initiative (SBTi) released a corporate standard for net zero in October that includes covering 90 percent of Scope 3. In March, the U.S. Securities and Exchange Commission proposed a rule that would require companies to report emissions including Scope 3.

When it comes to the “how” of separating from suppliers that underperform on sustainability expectations, however, few companies are willing to get specific. Indeed when I reached out to companies to talk about this possibility, most were reluctant to comment.

For example, five years into Project Gigaton, Walmart is still mainly focused on incentivizing suppliers rather than discussing possibilities for punitive action because they haven’t needed to, according to Kathleen McLaughlin in an interview with The Wall Street Journal. In response to an interview request for this story, a spokesperson for the company said that Project Gigaton has been designed to collaborate on sustainability issues with suppliers and nudge them forward through other levers.

Target and Ikea, which have committed to reducing Scope 3 emissions by 30 percent and 50 percent, respectively, by 2030, also each declined to speak for this story.

So how are companies thinking about using the “stick” or even the “scissors” approach — that is, cutting ties with suppliers not making sustainability changes quickly enough — to encourage business partners to set their own emissions reductions targets?

According to Simon Fischweicher, head of corporations and supply chain department for CDP North America, many companies are hesitant to make major changes to their procurement policies or supplier relationships at this early stage in their transition to net zero.

Many suppliers are small or midsize enterprises (SMEs) for which reporting tools and resources for sustainability are lacking. According to Fischweicher, SMEs need time to get up to speed and to realize that these sustainability commitments will become table stakes to continue working with larger companies leading the push to net-zero operations.

The SBTi released emissions reduction guidelines for small and midsize businesses in 2020, including a streamlined approval process and less-intensive Scope 3 requirements for smaller businesses with less influence over their own suppliers. Cynthia Cummis, SBTi’s co-founder and director of private sector climate mitigation, told me the main goal is to help companies set their targets but the organization is starting to build a framework this year to help track progress and hold companies accountable.

“Our goal is to provide the motivation to companies to take action,” she said. “The best ‘stick’ is if governments require [science-based targets] for companies that do business with the government. That would also be super-effective.”

Some companies are adding sustainability-related metrics to internal scorecards used to maintain an ongoing assessment of suppliers and to gauge whether the relationship is still beneficial for both parties. For example, Clif measures its suppliers on a number of metrics including quality, safety and sustainability.

“It’s essentially the way that they’re being evaluated on a regular basis in terms of doing business with us,” said Carolina Leonhardt, senior manager of environmental responsibility at Clif.

Salesforce also has an internal scorecard. It uses business reviews as a way to assess a supplier on its sustainability progress and if it is hitting its targets at an agreeable pace.

“It’s the ongoing sustainability conversation that’s happening at least four times a year,” said Amanda von Almen, head of emissions reduction at Salesforce. “It’s not going to be something that’s going to creep up on us. We are monitoring if something seems to be particularly egregious against our environmental goals.”

According to von Almen, suppliers can be fined up to 1 percent of their contract value, and they would have to purchase carbon credits for these “particularly egregious” offenses, but she did not provide examples.

Salesforce knows that contract negotiations are when the company has the most power to influence suppliers.

“Instilling of a new contract, that’s really the point where the rubber hits the road,” she said. “It’s really just having a conversation. What is [the supplier’s] hesitancy? And how can we both be satisfied, because you do have to sign it, and that’s not an option.”

But at this stage, von Almen noted that Salesforce doesn’t think in terms of cutting suppliers that don’t meet sustainability metrics because the company operates and treats all problems as solvable. And if the suppliers don’t want to solve those problems?

“I think it’s a little bit of a ‘cross that bridge’ when and if we get there,” she said.

Leonhardt at Clif said he imagines there will be a natural parting from suppliers that can’t keep up with its goals.

“Just naturally, we will begin to shift our supply chain based on what we’re looking for,” she said. “But of course, the first goal is always to see if current supply chain partners can find a solution, find an ingredient, a material, that meets our needs. But at the end of the day, maybe they’re not the supply chain partner that can do that for us.”