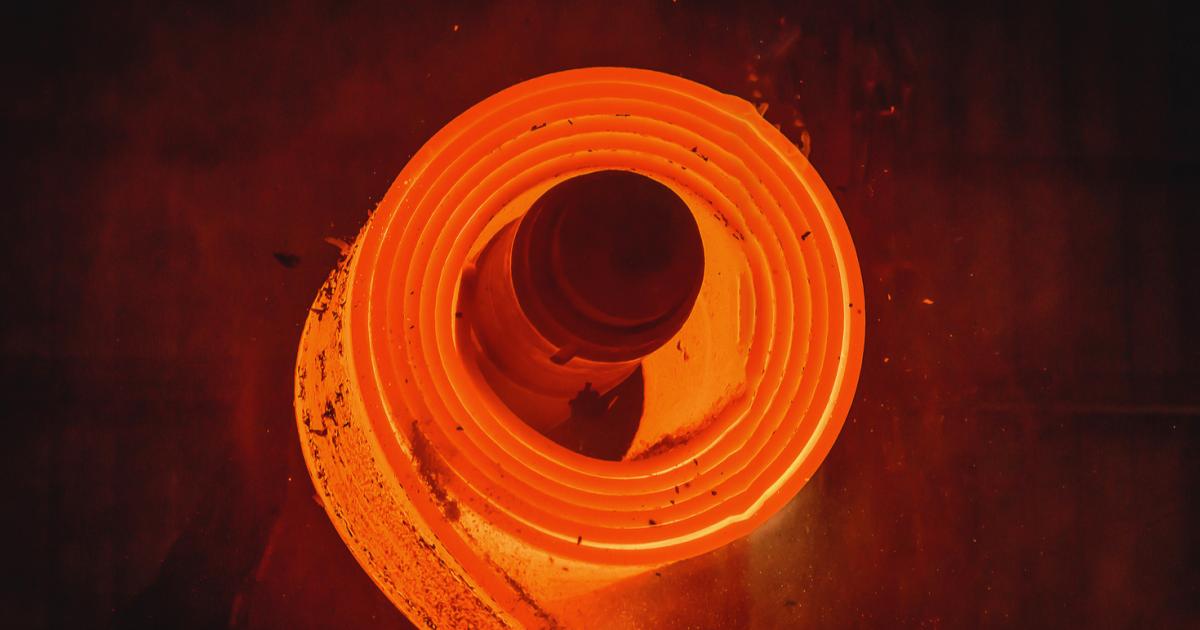 This is the third of three pieces by the World Bank’s International Finance Corporation about sustainability in industry, examining the opportunities and challenges facing various industrial sectors. The previous pieces explored plastic and glass.

As one of the largest producers of greenhouse gases, the steel industry faces the immense challenge of having to wean off traditional fuels. If it can do so by harnessing breakthrough technologies, it could provide impetus for other sectors, too.

The problem for steel lies in the production process. Giant blast furnaces transform iron ore, coal in the form of coke, and limestone at nearly 3,000 degrees Fahrenheit into liquid iron and then steel. This process emits vast amounts of carbon dioxide, with the industry generating more than 3 billion tons of the greenhouse gas each year, about 7 percent of the world total.

One technology that steelmakers are testing is green hydrogen for use as an energy source and in industrial chemical processes. Other sectors are also experimenting with green hydrogen, but achieving viable, scaled operations will require major investments and supportive policies. If the steel industry can help make this happen, it could hasten green energy’s adoption by other heavy industries and sectors from energy to transport.

While global steel recovery rates are about 90% for automotive, machinery and construction, bridges and buildings have a long life cycle.

Finding a solution is critical for steel, which ranks among the most abundant man-made bulk materials and is integral to global value chains from construction to automaking. World production of crude steel has more than doubled over the last two decades, to 1.86 billion tons in 2020, fueled by industrialization and urbanization. Demand is projected to grow by as much as 60 percent through 2050.

While the industry has improved its sustainability, such surging growth has led to absolute increases in energy consumption and greenhouse gas emissions. The Paris-based International Energy Agency says the industry must cut direct carbon emissions by over half by 2050 to be aligned with Paris Agreement goals.

Downstream industries, investors, regulators and consumers are ratcheting up the pressure. In the auto industry, Toyota is aiming for zero carbon emissions from vehicle lifecycle and plants by 2050, while BMW is including suppliers’ carbon footprints as a criterion in deciding contract awards. Under the European Green Deal, companies are expected to gradually pay higher prices to cover carbon emissions, and a carbon levy will be imposed on certain imports into the EU starting in 2023. California’s Buy Clean California Act requires public procurement projects to use a benchmark for emissions intensity when purchasing building materials including steel.

Perhaps the most exciting new technology for cutting down on emissions in steel production revolves around green hydrogen.

Using scrap steel can help further, but scrap supply is limited. While global steel recovery rates are about 90 percent for automotive, machinery and construction, bridges and buildings have a long life cycle.

IEA estimates the iron and steel sector will need $1.4 trillion in capital investment through 2050 to reduce its carbon footprint. Promoting sustainability in the sector is a growing priority for investors, including for the International Finance Corporation. We are focused on emerging markets and making sure that industrial development incorporates a green component that improves sustainability. Since 2005, IFC has invested in steel projects across more than 15 countries, among them Rider Steel in Ghana, which will use locally sourced scrap steel for its new steel plant.

Perhaps the most exciting new technology for cutting down on emissions in steel production revolves around green hydrogen. Today, green hydrogen accounts for a mere 0.1 percent of global hydrogen production, but once scaled up and applied in manufacturing, it has the potential to cut steel industry emissions by 90 percent. The challenge is producing a sufficient amount of green hydrogen and at a competitive cost. Until then, manufacturers must continue to innovate to reduce steel’s carbon footprint, and investors need to be behind them.