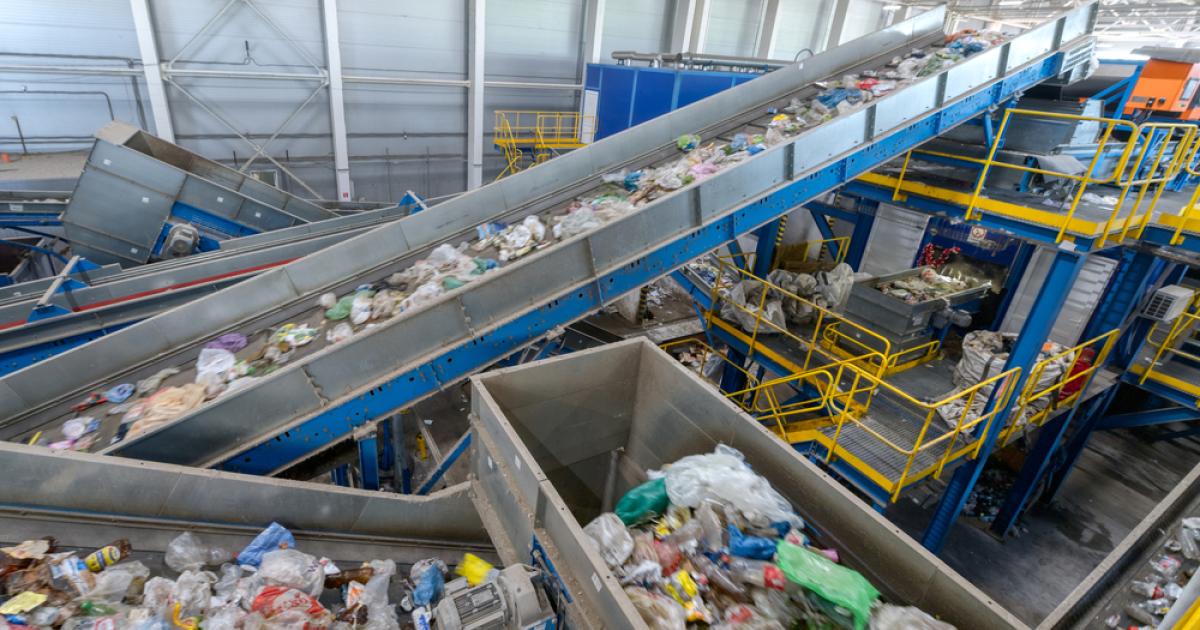 In the best-case scenario,  chemical recycling  could be used  for items outside of common packaging materials, such as textiles. With the correct environmental and social safeguards in place, chemical recycling could help lessen the  burden of millions of tons of textile  waste entering landfills each year.

But  the worst-case scenario is  these technologies undermining  current recycling infrastructure, drawing resources away from an existing system in desperate need of improvement and investment. It may also divert efforts away from upstream solutions, such as reduction and reuse. Chemical recycling could create an incentive to keep generating plastic waste by enabling companies to build new supply chains that are dependent on this waste for inputs.  We run the risk of encouraging unnecessary plastic consumption as many companies eagerly seek out ways to meet ambitious waste mitigation commitments by 2025.

We run the risk of encouraging unnecessary plastic consumption as many companies eagerly seek out ways to meet ambitious waste mitigation commitments by 2025.

Technologies such as chemical recycling are not inherently good nor bad — it’s how they’re used and implemented that matters. Chemical recycling technologies may expand the range of items that can be recycled, but their environmental performance remains unproven.  For example,  Closed Loop Partners  found  that greenhouse gas emissions from chemical recycling  range from 22 percent to minus-44 percent  across specific technologies  compared to new plastic production from oil or natural gas, and it is consistently more carbon-intensive than mechanical recycling. At scale, it’s unclear whether chemical recycling would reduce emissions over the status quo.  Additionally, The  Pew  Charitable Trusts  and  SYSTEMIQ  estimated that by 2040, chemical recycling could only replace 5 percent of current demand for virgin plastic, which poses the question — is it worth prioritizing the time and investment needed to scale?

Every minute, the equivalent of a dump truck of plastic pollution is dumped into the ocean — it is clear we can’t recycle our way out of this growing plastic waste crisis.  Instead of  just  focusing on recycling, which is one aspect of a complex  material  system, we should prioritize solutions that support wide-scale systems change.  For example, reducing our overall single-use plastic consumption and scaling up reuse.

Ultimately, the plastic waste crisis is too complex to rely on any single innovation or intervention to save the day.  Every moment matters and every dollar invested must pay off, which is why we should only embrace new technologies if we know they will effectively contribute to the bigger objective of systems — change.  With plastic waste anticipated to triple by 2040, there’s too much at stake to get it wrong.