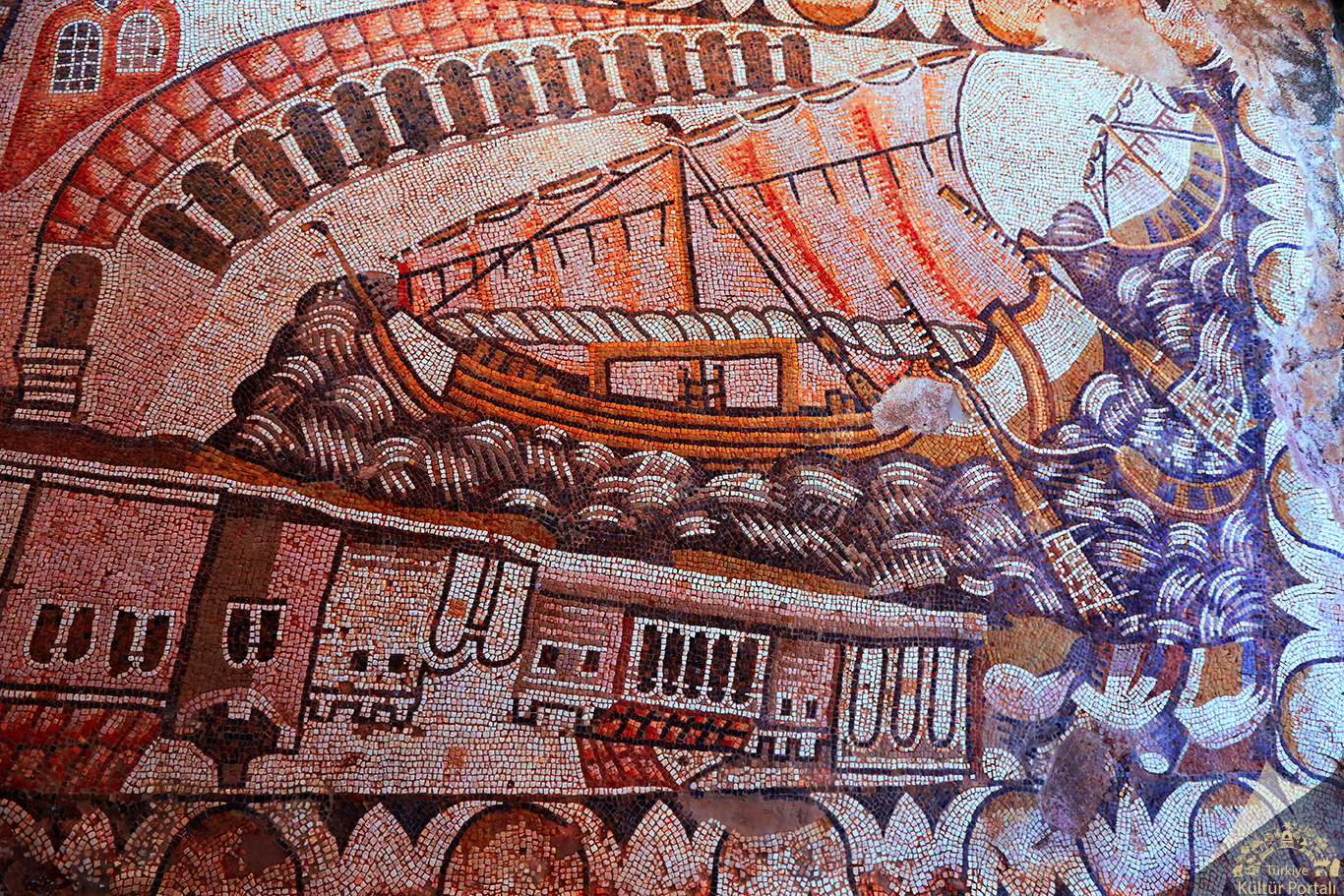 Archaeologists excavating the Roman-era Odeon theater in the ancient Greek city of Kelenderis have discovered the grave of a small child buried with four glass bracelets. Almost 150 burials have been discovered in the ancient Odeon since excavations began in 1987, but this is the first one of them to contain any grave goods.

The young child was buried inside a wood coffin of which only the iron nails have survived. He was wearing a garment with delicate white buttons.

The garment has decomposed; the buttons survive. On his arm were four solid glass bangles in perfect condition. Inside the coffin was an ostracon — a piece of pottery with an inscription written on it — and a ceramic teacup.

The grave has not yet been dated, but archaeologists believe from the context that it was medieval. The remains of several infant burials were

unearthed around this one, so this part of the Odeon appears to have been a dedicated children’s cemetery. However, the newly-discovered grave is not like the others. It is the only one with a coffin, and the only one with the remains of clothing. Radiocarbon dating and other analyses of the bones should fill in some blanks about the date and unusual elements of the burial.

Today the city of Aydıncık on the southern coast of Turkey, Kelenderis was founded by colonists from Samos in the 8th century B.C., Kelenderis became an important stop on Eastern Mediterranean trade routes and flourished during the 5th and 4th century B.C., then came to prominence again under the Roman Empire, reaching a new peak of prosperity in the 2nd century.

Unlike many other prominent Greek and Roman urban centers in what is now Turkey, which were destroyed in raids and natural disasters and have long gaps in their historical record post antiquity, Kelenderis was continuously populated throughout the Byzantine and Ottoman eras to the present. That makes modern Aydıncık dense in unexplored archaeological layers. Today most of the visible remains are Roman — public baths, the Odeon, the agora, defensive walls — grouped near the fishing port.

This year’s excavation has also solved a long-standing mystery about the city’s Byzantine history.

Speaking about the exciting discovery, the head of the excavations Mahmut Aydın said, “Excavations continue for 12 months of the year in the ancient city of Kelenderis. This year, we have completed the excavation and consolidation of the cavea, the sitting area, and the supporting walls behind the Odeon structure. Now we found a furnace that excites us. We knew for years that there was production here, but we couldn’t find the oven. The oven is 1,300 years old. We think that roof tiles were produced inside the furnace. Because during the excavations we carried out last year and this year, a large amount of roof tiles, dated to the seventh century, were found around the furnace. Since the roof tiles were faulty, we found them scattered around it. When we completely empty the inside of the furnace, we might find even more faulty roof tiles.” 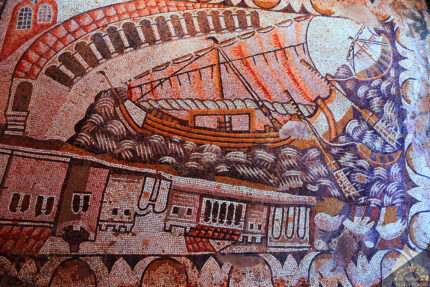