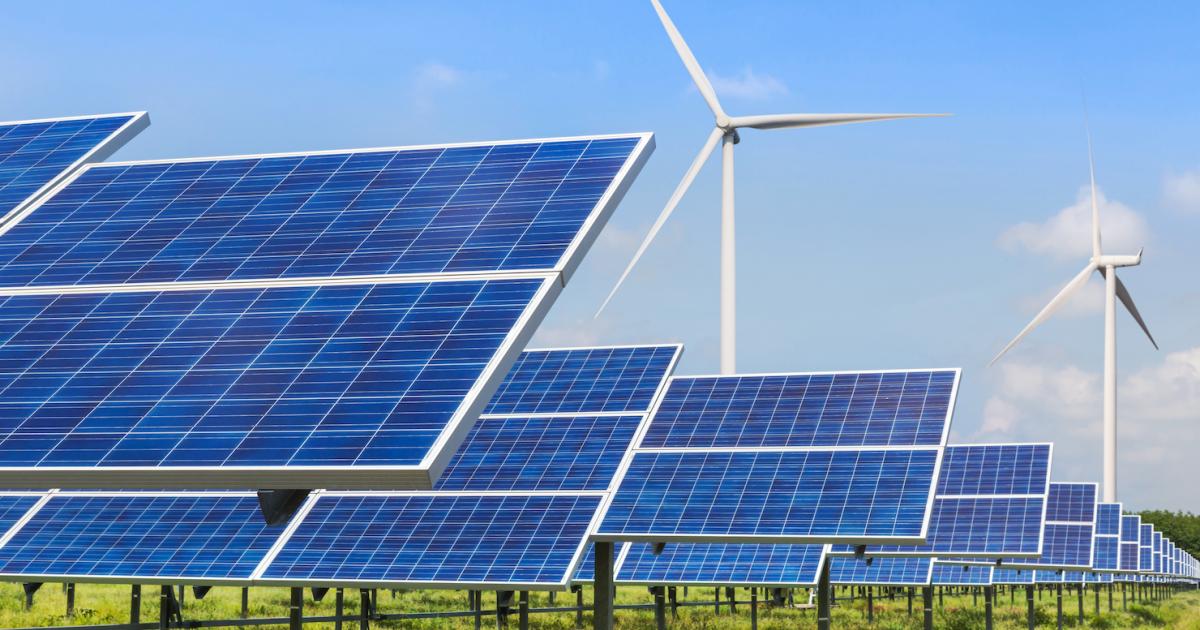 Surging investment in clean energy, energy efficiency and electricity grids is set to push clean energy spending to a record high in 2022, according to the latest figures from the International Energy Agency (IEA).

The IEA’s World Energy Investment 2022 report, published in late June, predicts that global energy investment will increase by 8 percent in 2022 to reach $2.4 trillion.

The organization has noted that the fastest growth in energy investment comes from the power sector, mainly in renewables and grids, as well as spending on energy efficiency upgrades.

Clean energy investment has accelerated significantly since 2020, the report notes, climbing 12 percent a year — a sharp increase on the 2-percent-a-year increases seen in the first five years following the Paris Agreement in 2015.

Renewables, grids, and storage account for more than 80 percent of total new power sector investment, and spending on solar PV, batteries and electric vehicles is growing at rates consistent with reaching global net-zero emissions by mid-century, the report notes.

Moreover, the IEA said there is now “rapid growth underway in spending on some emerging technologies, notably batteries, low emissions hydrogen, and carbon capture utilization and storage,” albeit from a low base. Investment in battery energy storage is expected to more than double to reach almost $20 billion in 2022, the report predicts.

However, despite these welcome trends, the IEA has warned that growth is still “far from enough” to get the world on a decarbonization pathway compatible with delivering on the goals of the Paris Agreement, spurring economic recovery in the wake of the pandemic, and tackling the global energy supply crunch crisis that has been exacerbated by Russia’s invasion of Ukraine.

The report also notes that almost half of the headline rises in investment seen in 2022 to date have been driven by higher costs, from labor and services to minerals, such as cement, steel and critical minerals.

It also warns that clean energy spending in emerging and developing economies, with the exception of China, remains stuck at 2015 levels, with zero increase since the Paris Agreement was brokered.

And it reiterates that investment in coal is still on the rise, having increased 10 percent in 2021 as governments seek to tackle the energy supply shortages that have afflicted economies in the wake of the coronavirus pandemic. A similar level of growth in coal investment is expected in 2022, despite the growing number of pledges from leading economies, including China, to halt investment in new coal-fired power plants overseas. A significant amount of new coal capacity is coming onto the Chinese domestic market.

Oil and gas investment is also expected to rise again this year, even if it still remains well below 2019 levels.

“Overall, today’s oil and gas spending is caught between two visions of the future: it is too high for a pathway aligned with limiting global warming to 1.5 [degrees Celsius] but not enough to satisfy rising demand in a scenario where governments stick with today’s policy settings and fail to deliver on their climate pledges,” the IEA said. It also noted that while the share of spending by oil and gas companies on clean energy is rising slowly, overall clean energy investment accounts for around just 5 percent of oil and gas company capital expenditure worldwide, up from 1 percent in 2019.

“We cannot afford to ignore either today’s global energy crisis or the climate crisis, but the good news is that we do not need to choose between them — we can tackle both at the same time,” said IEA Executive Director Fatih Birol. “A massive surge in investment to accelerate clean energy transitions is the only lasting solution. This kind of investment is rising, but we need a much faster increase to ease the pressure on consumers from high fossil fuel prices, make our energy systems more secure, and get the world on track to reach our climate goals.”