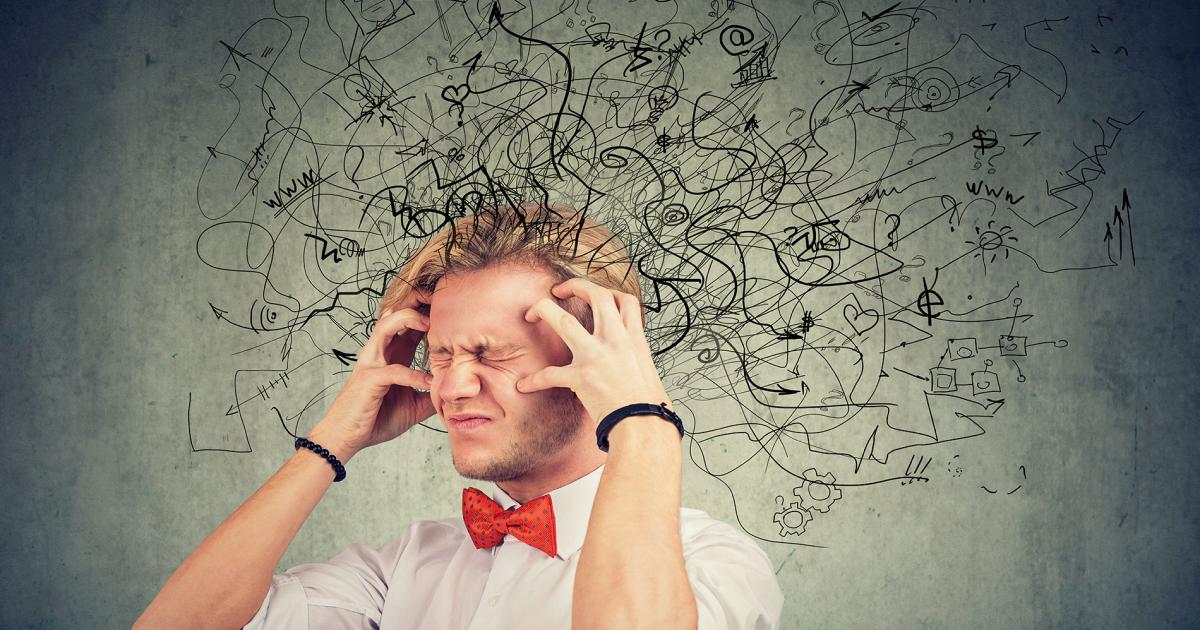 It’s not an entirely facetious question. With a brutal war and humanitarian crisis raging in Eastern Europe, a resulting global energy crisis, a quickly unfolding food crisis, a shaky global economy, raging inflation — oh, and a still-rampaging pandemic, with all its health and mental health impacts — it’s been not-so-easy to keep the climate crisis top of mind.

Did I mention that there’s increasing talk about World War III?

Even before Vladimir Putin’s latest crusade into Ukraine, climate had been a challenging story to sustain. There’s the good-but-not-good economy and all the pocketbook issues therein: jobs; childcare; the cost of food, gasoline and other basic human needs. And with many of those being front-burner, kitchen-table issues, something as long-term and abstract as the climate keeps getting shoved aside.

Even before Vladimir Putin’s latest crusade into Ukraine, climate had been a challenging story to sustain.

Of course, it’s human nature to want to avoid living in a state of constant terror. We focus on what’s in front of us and close to home, things that directly affect our families and communities today and tomorrow — not in 2030, or even later in 2022. Besides, there’s much to enjoy in our world, so why accentuate the negative? And who has the mental bandwidth to absorb it all, anyway?

It’s now been 110 days since COP26, the global climate conference, was gaveled to a close, a brief moment when much of the world — at least, its business, policy and civil society leaders — leaned into the terrifying reality of a rapidly changing climate. But in less than four months, the topic seems to have faded from public view. In his State of the Union address last week, President Biden barely mentioned it.

The work and concerns certainly haven’t stopped. Many, though definitely not all those aforementioned leaders have continued to pursue solutions — technological, financial and political — to thwart the climate crisis’ worst impacts. But those efforts are proving feeble, as last month’s IPCC report made clear. It confirmed in unequivocal terms what so many of us have long known or intuitively assumed:

Given such seemingly impending doom, why aren’t we all marching in the streets and leaning on our leaders about the inadequate attention and action?

In the search for answers, I pinged my friend and marketing wizard Suzanne Shelton, whose firm regularly surveys the U.S. populace on these issues. How, I asked, do we keep climate top of mind?

But skepticism is growing, too, she said. “Twenty percent believe it’s just not real, not happening and not caused by man. We haven’t seen a 20 percent number since about 2008 or 2009. I mean, it’s just unbelievable.”

Those numbers have contributed to the backsliding of climate progress. As Politico recently reported:

In the U.S., domestic efforts on climate change have been harmed by stalling climate legislation. Across the world, fossil fuels have surged in price, presenting the industry with vast windfalls. Concerns over the security of supply mean governments … are considering exploring for new oil and gas sources. Opponents of efforts to stop global warming are using the pressure on consumers to stoke fears about the cost of climate policy.

It’s not that Americans have turned away from environmental issues. According to Shelton, 90 percent believe plastic trash is contaminating waterways and oceans more than ever before, up from 77 percent in 2020. “We’re super worried about plastics in the ocean. We’re not so worried about climate change.”

So, how do we keep the topic on the public radar? Shelton admitted that she didn’t have a magic-bullet solution. But, she added, “This is why companies have to play a critical role and why investors need to continue to recognize that supply-chain disruptions and climate events are bad for business. And Wall Street needs to keep putting the heat on companies, and companies need to keep doing the right thing.”

Of course, “companies doing the right thing” has always been largely a matter of opinion. There are plenty of firms that have made big commitments, including setting science-based targets and reaching net-zero carbon emissions (not to mention cleaning up those pesky ocean plastics). And many of the biggest companies are global in nature, meaning they must heed the demands of citizens and regulators in other countries, many of which are far more proactive than Americans about the climate crisis.

(As an aside, I fear that the United States’ laggard and laissez-faire approach to climate could eventually lead to it being in a similar situation as Russia today: a pariah nation, sanctioned and boycotted by the rest of the world, which has mobilized to isolate it from the community of more responsible nations. Probably the stuff of dystopian novels and movies, but still.)

So far, company actions have been far from adequate. Only a third of the more than 13,000 companies surveyed have credible emissions-reduction targets, according to a report released last week by the nonprofit group CDP. Fewer than 10 percent have independently validated science-based targets. The survey includes only those companies that have disclosed to CDP through 2021, but it can be reasonably assumed that there is a rough correlation between disclosure and action.

So, given that public demand for progress remains disturbingly low, and given the dire predictions we’re hearing, what will it take to keep climate on the public’s agenda?

Suzanne Shelton thinks that may be the wrong question.

“I think where we are is where we’ve been for a while, which is we have got to follow the money. We’ve got to motivate businesses to change the system, change the game, change the products, change how they’re doing it. And then consumers will come along for the most part. And there are certainly those green-leaning consumers — about 20 percent of the American population — that we can absolutely motivate to do certain things if we tell them the things to do.”

But, she quickly added, “I don’t think you’re ever going to get the American public to believe it’s urgent and to do something different. We’re going to have to change the system for them.”