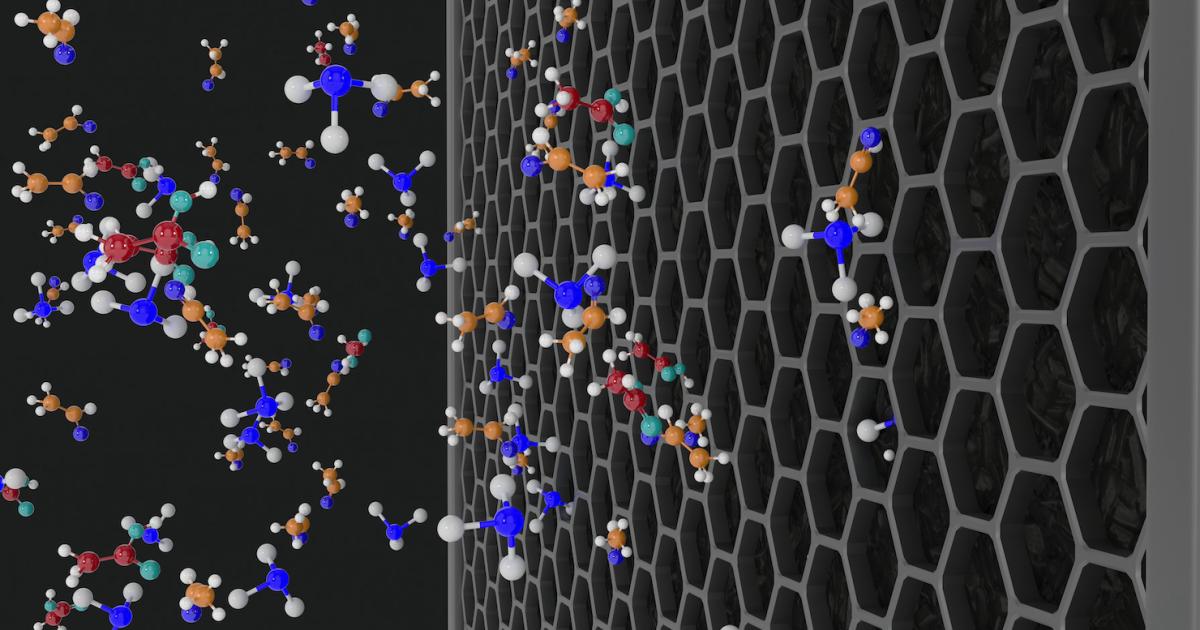 The push to support adoption of emerging carbon dioxide removal (CDR) techniques got a big nudge forward this week with the launch of new purchasing pledges by big corporate buyers.

The explicit announcements include a $500 million commitment by Alphabet, Microsoft and Salesforce to support CO2 removal projects, along with the launch of a new program that aims to facilitate the purchase of more than 1 million metric tons of verified carbon dioxide removal offsets by 2025.

The developments were catalyzed by the First Movers Coalition, launched in November by the World Economic Forum along with U.S. Special Presidential Envoy for Climate Change John Kerry. The first phase of the coalition’s mission centered on providing corporate procurement signals for companies developing low-carbon approaches and technologies for steel, cement, aluminum, chemicals, shipping, aviation and trucking. At that time, the group promised to support the commercialization of direct air capture and other advanced carbon removal approaches. Now, with more than 50 corporate partners on board, First Movers is starting to deliver on that promise, with a major expansion announced at the forum’s gathering in Davos: center on supporting carbon dioxide removal and near-zero emissions aluminum production.

As part of the CO2 removal initiative, Alphabet, Microsoft and Salesforce have collectively pledged a half-billion dollars — the Salesforce pledge, for example, is for $100 million to support “durable” CDR credits from “technologies that can achieve scale by 2030.”

The expansion has also triggered the creation of another program, called the NextGen CDR Facility, backed by five founding buyers: business strategy firm Boston Consulting Group (BCG); private banking company LGT; transport fleet manager Mitsui O.S.K. Lines; reinsurer Swiss Re; and financial services firm UBS. BCG’s involvement calls for it to support the removal of 100,000 metric tons of CO2, while Mitsui and Swiss Re are pledging the removal of 50,000 metric tons, or $25 million in investment.

It is hoped that actions such as these will help make it more straightforward and more cost-effective for companies to support advanced carbon removal solutions. Over time, NextGen seeks to include other creditworthy buyers that have a serious commitment to reaching net zero but that don’t have the resources to research and validate such projects, according to Philip Moss, director of carbon removal markets for South Pole. (It’s talking with a number of companies that can’t yet be announced.)

[Continue the dialogue about new markets, technologies and products fueling the growth of business opportunities in carbon removal at  the VERGE  22 Carbon Program, taking place in San Jose, CA, Oct. 25-27.]

“Ensuring the quality of carbon removals will be central in building a credible carbon removals market,” said Mark Kenber, co-executive director of the Voluntary Carbon Markets Integrity Initiative, in a statement. “What this facility is doing is instrumental to the creation of such a robust removals market … Regardless of the type of investment or timeline, there is still a need for clear benchmarks and verification when it comes to corporate climate action.”

South Pole is an “implementing partner” in carbon removal for the First Movers Coalition, along with Breakthrough Catalyst, Carbon Direct and Frontier. It announced a similar facility with Mitsubishi Corp. in May 2021 to procure and retire $300 million to $800 million in carbon removal credits by 2030. So it has the experience and resources to evaluate and manage the projects; it’s also allied with XPrize, which is providing additional technical expertise.

“Carbon removal is evolving from ideas to real projects on the ground,” said XPrize Chief Scientist Marcius Extavour in a statement. “As the market matures to support scale-up and deployment of these solutions, initiatives like this facility are crucial in creating transparent, reliable places to buy and sell carbon removal products and services.”

Carbon removal is evolving from ideas to real projects on the ground.

The programs announced this week are the latest demonstration of corporate interest in opportunities to procure carbon removal credits based on more technology approaches than those of traditional nature-based solutions. They build on groundbreaking work by the likes of tech firms Shopify and Stripe, which recently joined forces with Alphabet, Meta and McKinsey to create the $1 billion Frontier Fund, dedicated to funding carbon removal technologies through purchasing agreements.

For the past two years, in the lead-up to this week’s launch, South Pole has been evaluating carbon removal projects with the potential to produce high-quality credits and that would allow a broader array of potential buyers to participate. NextGen’s aim is to help buyers procure carbon removals at an average price of $200 per metric ton or less, Moss told me. (Prices for some emerging technologies today can cost far more than $400 per metric ton.) “The majority of companies cannot participate in the way that the others have,” Moss observed, pointing to the high-profile tech firms investing in emerging carbon removal technologies.

The NextGen projects will be focused on emerging technologies related to five approaches: biomass carbon removal and storage; direct air capture and storage; enhanced weathering; high-temperature biochar; and product mineralization. The methods being chosen (no specific projects were announced yet) are being verified to standards set by the International Carbon Reduction & Offsetting Alliance.

When I asked Moss about whether NextGen will collaborate with efforts such as the Frontier Fund, he suggested that a best practices network is emerging. “Anyone bringing demand to the market is welcome,” he told me.

As we saw with the corporate renewable procurement movement, there’s definitely strength in numbers. Right now, buying commitments for advanced carbon removal are still limited — in large part because of the pricing dynamics and the unproven nature of the technologies. The more potential carbon removal buyers can unify their voices on procurement requirements and benefits, the faster this market will evolve.