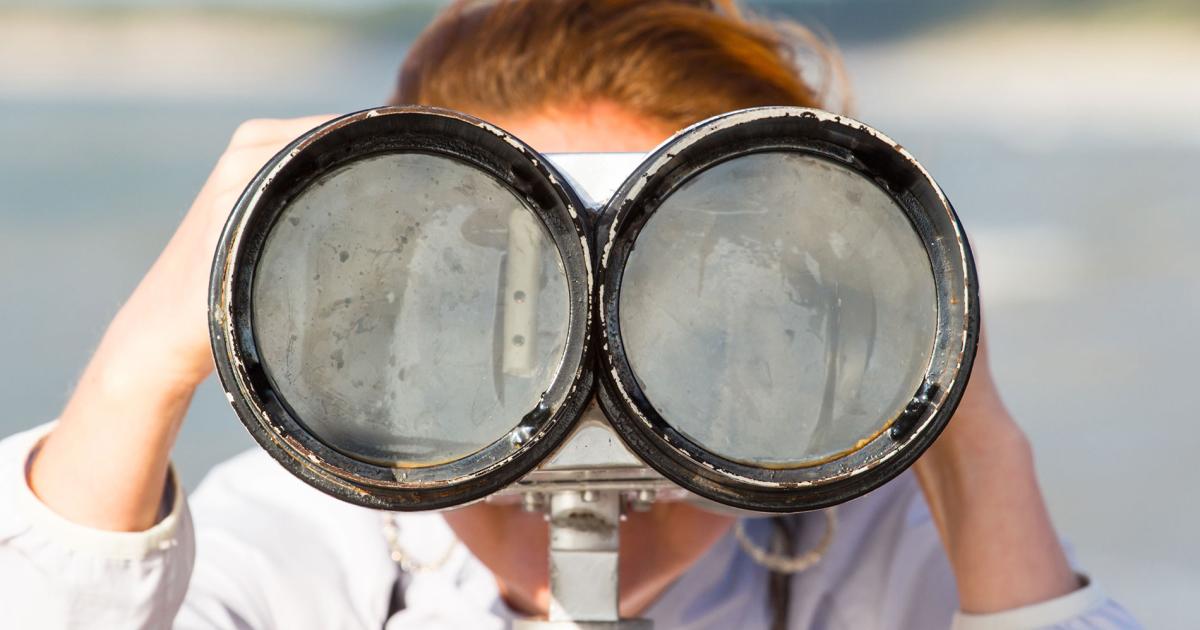 With climate investments back on the table in Washington, D.C., companies are rapidly approaching a highly public accountability moment on federal climate policy. Whether they support, and how loudly they support, the historic climate investments under renewed discussion on Capitol Hill will have a huge impact on their reputation and recruiting over the coming decade. Their actions will be closely watched, especially by those under 30.

During 2021, it sure looked like even the most climate-positive companies weren’t doing much to advance the $555 billion in climate investments in a clean energy economy included in President Joe Biden’s Build Back Better Act. A few big players, including Apple, Microsoft and Google, went on record in favor of the climate provisions of the bill — but still allowed their trade associations to savage the larger legislation in ads and intensive lobby campaigns. As we all know, the big reconciliation package was derailed in December when Sen. Joe Manchin, D-W. Va., announced his opposition. But his reported intention of restarting the climate provisions (and a few other items) as part of a slimmer bill means that Congressional action is much more likely this spring or summer.

As discussion grows about a new climate-focused bill, there’s also renewed attention to what companies are doing — and not doing — to advance climate policy. Statements about policy positions matter, but much more important is for companies to advocate vigorously and persistently for bold climate policy.

It would certainly be refreshing to hear leaders in the corporate sector speak up loudly for federal climate investments, and lobby like they mean it — like they actually want to win. When it comes to their narrow self-interests, such as tax breaks or fighting regulations, companies devote millions to their lobbying efforts and don’t stint on exercising their powerful influence behind the scenes and in public. They also spend millions to fund their trade associations to carry their water on Capitol Hill. We’re used to the spectacle of Big Tech CEOs appearing on Capitol Hill — but it is usually in their own defense, not in the public’s interest.

When it comes to their narrow self-interests, such as tax breaks or fighting regulations, companies devote millions to their lobbying efforts and don’t stint on exercising their powerful influence behind the scenes and in public.

In this context, companies that flex their influence muscles on behalf of climate policy have an opportunity to look like (and be!) the good guys — and actually help get these important investments across the finish line in D.C. The reputational gain for taking a pro-climate stand — and the risk of not doing so — has soared as more of the younger, sought-after Gen Z and Gen X members have embraced climate as the cause of their lives.  And they want to see that cause reflected in the companies they buy from — and work for.

Maya Penn, a remarkable youth activist and entrepreneur I talked with recently, puts it bluntly: “There has been this pressure building because as Gen Z, we’re the last generation to be able to turn this around… Gen Z wants to work for companies that have a positive impact.”

To be fair, many companies are speaking up. Companies have weighed in to help enact serious climate policy in a number of states. (See, for example, VCEA in Virginia, requiring 100 percent clean energy on the grid by 2050, and CEJA in Illinois, requiring 100 percent carbon-free power by 2030, with numerous equity provisions.) These successes show what is possible when companies step up. But very few companies are speaking up forcefully and repeatedly, in a way that could actually counter the roar of opposition coming from the fossil fuel sector — and from big cross-sector trade associations (including the U.S. Chamber of Commerce). (Patagonia and Ben & Jerry’s are quite vocal; so is Aspen Snowmass. We need large climate-friendly companies to join them with much more intensive advocacy.) While the opponents spend millions on advertising and lobbying to stymie climate policy on Capitol Hill (and in state capitals), climate-friendly companies tweet and sign letters. They’re playing, but they’re not playing to win.

It’s no secret that in a hot labor market, companies are struggling to recruit young employees and face a huge challenge with retention. The young, creative workers they need in order to compete effectively expect them to take action on the looming climate crisis. They really don’t understand how anyone — including the corporate sector — could remain on the sidelines given the huge shadow it casts over their future.

When I started working on climate at Google in 2006, companies were getting involved a bit in policy debates, but the major focus around corporate action on climate was on each company’s own footprint. That is still important — every company should be reporting and reducing its own Scope 1, 2 and 3 emissions — but if we are to decarbonize our economy at the speed and scale required, it is far more important for every company that cares about climate to use their influence to help enact bold equitable climate policy, everywhere they operate. (This is what InfluenceMap calls their “Scope 4” impact.)

Even if companies somehow decide to turn a blind eye to the next generation — never a wise business strategy — maybe sheer self-interest will move them to action in the end. Destructive and unpredictable weather patterns have cost $750 billion over the past five years alone. Climate change will ultimately disrupt the supply chain even more than a global pandemic has. Sector after sector — travel, health care, insurance — will be destabilized as Americans’ lives are disrupted again and again by floods, hurricanes, fires and excessive heat.

Fortunately, there are hopeful signs that companies are finally getting into gear on climate policy. Tech firms are reportedly making an effort to shift the influential Business Roundtable to a more favorable position on the climate provisions. We need companies to take a stand for federal climate investments, and do it now – while there’s still time. They can skip the hollow rhetoric and empty posturing of Earth Day this month, and give us all some real green signals on climate policy instead.