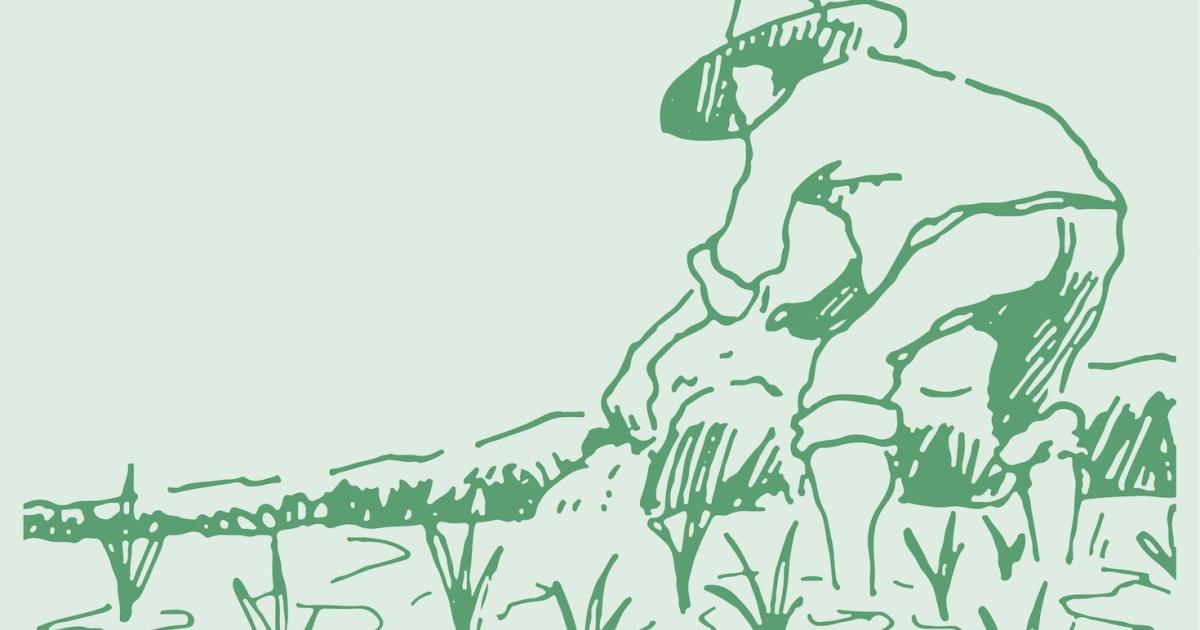 Radically reimagining our food systems is a task that is critical to solving the world’s biggest social and ecological problems. It’s also one that garners substantial and often heated debate. But are we asking the right questions when it comes to evaluating what works, and what doesn’t, for achieving more climate-friendly and food-secure futures?

Scholars and analysts are carefully exploring the potential of a wide range of solutions, from cellular agriculture to regenerative grazing, and asking whether they will scale — that is, whether they can be implemented widely around the globe. We see this question in all manner of debates over food practices — for example, in claims that agroecology and organic agriculture cannot feed a growing population or that cattle are universally problematic.

In many cases, however, this is entirely the wrong question to ask, and the answers it generates lead us to downplay essential and potentially transformative solutions.

However, evaluating radical new solutions based on whether they scale can be directly at odds with the very nature of these solutions. Approaches such as agroecology and regenerative grazing do not entail a set of standard practices meant to be implemented everywhere. They’re meant to be highly tailored and responsive to the specifics of a place. It is effectively meaningless to evaluate one set of agroecological practices in say, Thailand, based on how those practices would perform if cloned and applied by people of different cultures in different places around the world.

Scalability as a value derives from an industrial way of thinking: that the best solutions are those that can be replicated and implemented widely, and that uniformity breeds efficiency and productivity. This may work in a factory, but ecosystems are not factories. Ecosystem productivity derives not from uniformity but from diversity, flexibility and change. Accordingly, these, not scalability, are the traits that are key to success for the most exciting food systems innovations.

A patchwork of solutions

What this means is that a global food system that is both truly sustainable and sufficiently productive will consist not of a few massively scaled practices, but rather a vast patchwork quilt of smaller scale solutions that vary dramatically from place to place, over space and over time, in an interplay with local climate, ecology and culture.

Consider the debate over animal-based proteins. It is not uncommon to see this presented as a sort of global average that implies inherent impacts, regardless of where and how those proteins are being produced. Yet, there is tremendous place-based variability to how different kinds of livestock are raised. In western Ireland, cattle are used at a small scale to great effect for ecological restoration. Likewise, one estimate shows that greenhouse gas emissions from beef from Canadian dairies are less than one-third the global average.

Finally, there is a colonial logic to be addressed here: that the validity of new approaches rests not on how well they work for the people implementing them, but on whether they meet a set of metrics construed by and for the Global North. That they must produce a certain amount of food in service of global populations, or eliminate a certain amount of greenhouse gasses, for example. Many alternative innovations are not meant to simply be swapped into the existing system, but catalysts that support a complete reorganization of food systems around food sovereignty, community well-being and ecological health.

Rather than asking whether a practice “scales” — whether it works if adopted everywhere — we ought to instead ask whether a practice works in and for specific people and places, and whether it can align with or enhance existing culturally valued practices and systems in other places. “Is this approach in harmony with the people and other living things in this region?” “Does it work with or against the goals and needs here?” And so on.

Asking such questions changes the evaluative mindset from industrial to relational. Relational ways of thinking are increasingly recognized as necessary for achieving both sustainability and social justice. They also move us away from focusing on specific technologies to focusing on systems and ensuring that our food practices work with rather than against nature.

We face an opportunity today to foster in our food systems truly generative relationships between peoples and places, the domesticated and the wild. Such relationships are the engine by which much of the verdant biocultural diversity in the world today came to be. In certain circumstances, the question of scalability may indeed be relevant and useful. But given the high stakes of problems such as climate change, it’s time to move away not only from the technologies that have failed us, but the ideologies on which they are based as well.