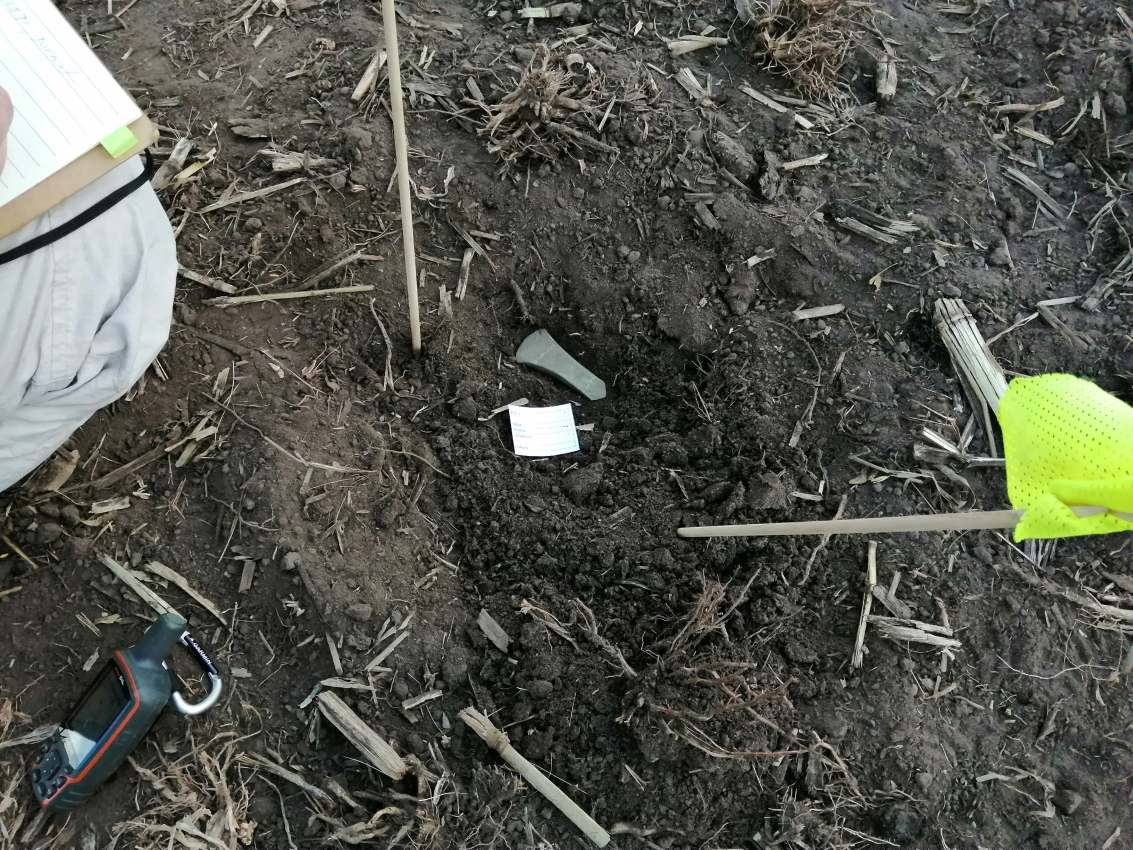 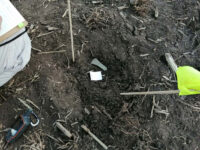 Archaeologists with the Trnava Office of the Monuments Board of the Slovak Republic have discovered a rare Early Bronze Age axe in the Skalica District, western Slovakia. It is the oldest metal artifact ever recovered from this archaeological site.

The axe is 3.7 inches long with a flared, curved cutting edge and grooved flat sides. The butt comes to a point in the middle. It is a known as a Saxon type axe, a form so ancient the earliest examples are made of copper.

Similar axes were found in Slovakia in Veľky Grob (district Galanta), Úľany nad Žitavou (district Nové Zámky), Ludanice-Mýtná Nová Ves (district Topoľčany), Levoča, Valalikoch-Všechsvätý (district Košice-surroundings), Barci (district of Košice-surroundings) and in the Czech Republic, e.g. in Prague-Liboc, Loune-Seběchleboch (Ústí Region) and Žatec (Ústí Region). The core of their occurrence is in central Germany and Saxony. They occur e.g. also in Hungary, Poland and the Netherlands. They are found in treasures and as rare finds. In the western parts of Slovakia, they begin to appear in the late phase of the Nitrian culture (approx. around 1900 BC), when the people of the Unetic culture from Moravia significantly penetrated southwestern Slovakia, and are a typical metal artifact throughout its duration (ends around 1,750 BC). Bronze, an alloy of copper and tin, was already established in the Unetic culture in the production of metal objects.

This is the second significant Early Bronze Age blade discovered in the Trnava over the past year. A short sword/long dagger complete with original rivets from the 16th century B.C. was found last summer in the bed of the River Váh.