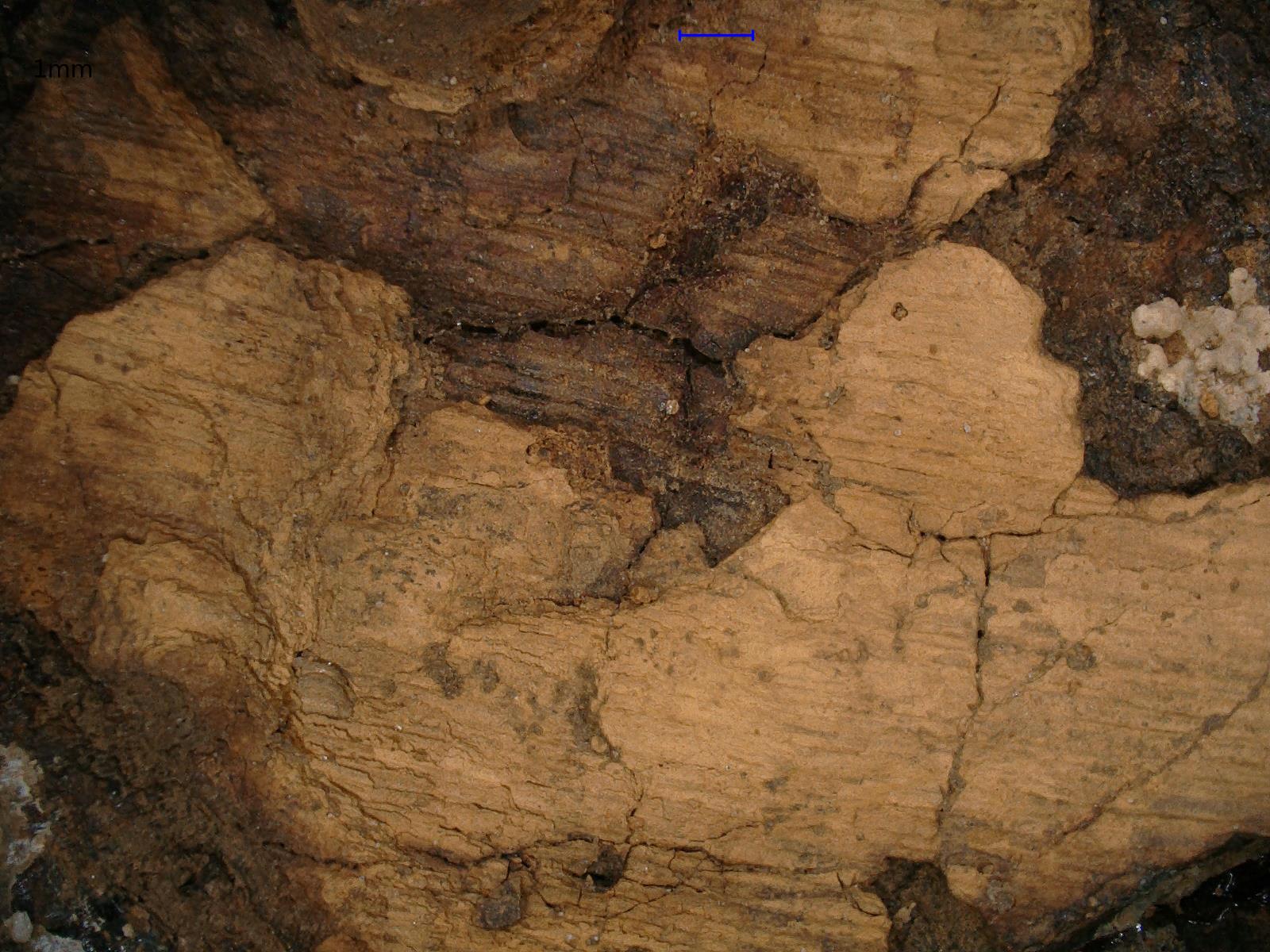 Two extremely rare early Iron Age swords have been unearthed in Andechs, southern Germany. They were crafted in the Hallstatt period, the 8th century B.C., and are among the oldest iron swords ever discovered in southern Germany.

The swords were discovered in March during construction of a new firehouse in Andechs, Bavaria. Crews had only barely broken ground when they encountered two swords and fragments from three ceramic vessels less than 16 inches under the surface. The objects were grave goods, each sword buried in a separate grave with cinerary remains. The remains were

concentrated in certain areas, suggesting they were originally placed in an organic container like a cloth bag that was then buried next to the weapons. Another six burials were found at the site, with grave goods including a bowl-head bin and bronze jewelry.

The swords straddle an important transitional stage from the use of bronze to the use of iron in weapons. They are both made of iron, but the earlier one was made in the shape and style of a bronze sword. The later one, made in the same century, had an adapted design to take advantage of the stronger, more stable metal. 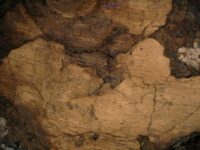 In the Bavarian State Office for the Preservation of Monuments in Munich, a team of restorers cleaned the swords with micro-fine blasting technology and examined them more closely. The blades are partially heavily corroded, the handles are missing. However, the restorers were able to identify traces of horn on one of the so-called handle tongues, which suggests a handle made of this material. Two of the four rivets that held the horn plates on the grip tongue are still preserved on the handle. Because no such remains of attachment can be seen on the other sword, restorers and archaeologists assume that the hilt was attached with a resin adhesive. It is no longer possible to trace what material it was made of. […]

The remains of a multi-layer linen weave textile were also found on the two blades, as well as the remains of a cord that must have been wrapped around it in several places. The weapons were presumably wrapped in cloth and given to the dead. 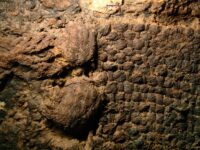