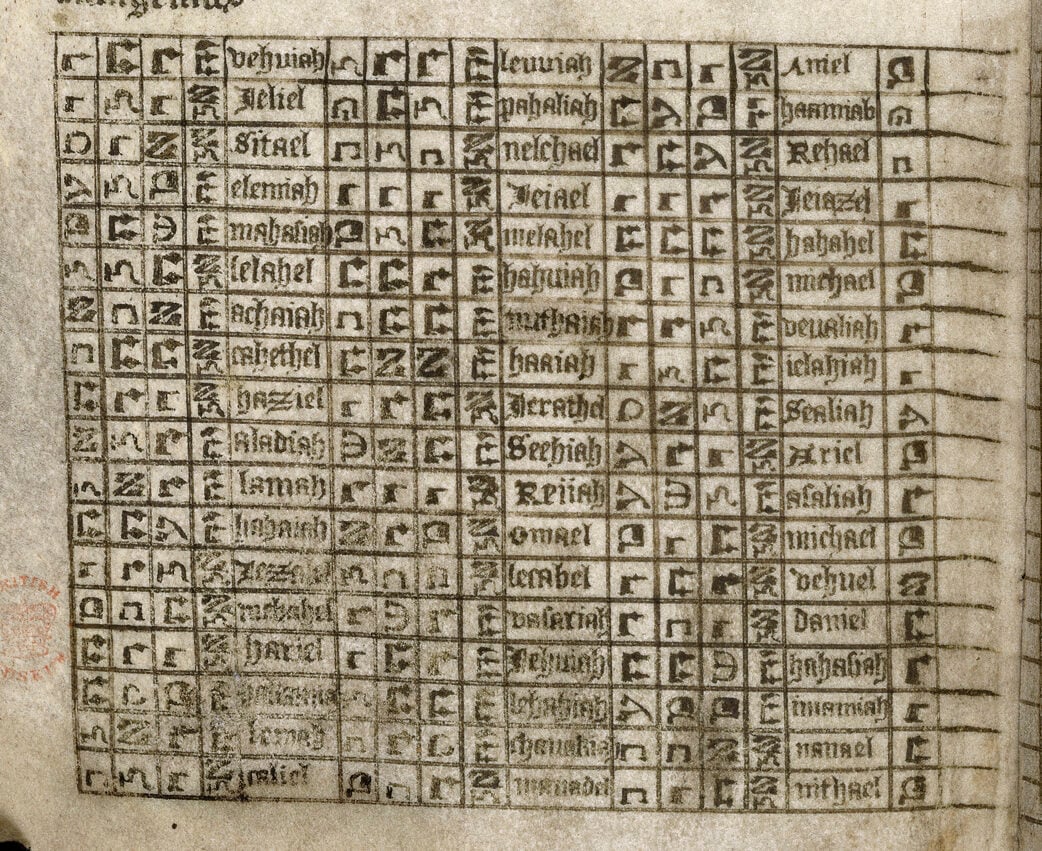 Given at University College London on February 24, 2022

Why were medieval magic texts debated by intellectuals and collected by monks, and what new, rich and surprising views of the cosmos did they express? This talk will introduce listeners to the dynamic history of magic in late medieval Europe.

The focus will be on debates between supporters and critics of magic, who were often pondering similar questions about the nature of the universe, the meaning of rituals and what it was acceptable for a good Christian to do. This talk will trace how and why debates changed over time, with some producing categories of acceptable magic while others incited condemnation, censorship, and persecution.

Sophie Page is Professor of Medieval History at University College London. Her research interests include magic, science and religion, cosmology and approaches to nature. She is author of Magic in the Cloister (2013), editor of The Unorthodox Imagination in Late Medieval Britain (2011) and co-editor of the Routledge History of Medieval Magic (2019). Click here to view her university webpage.