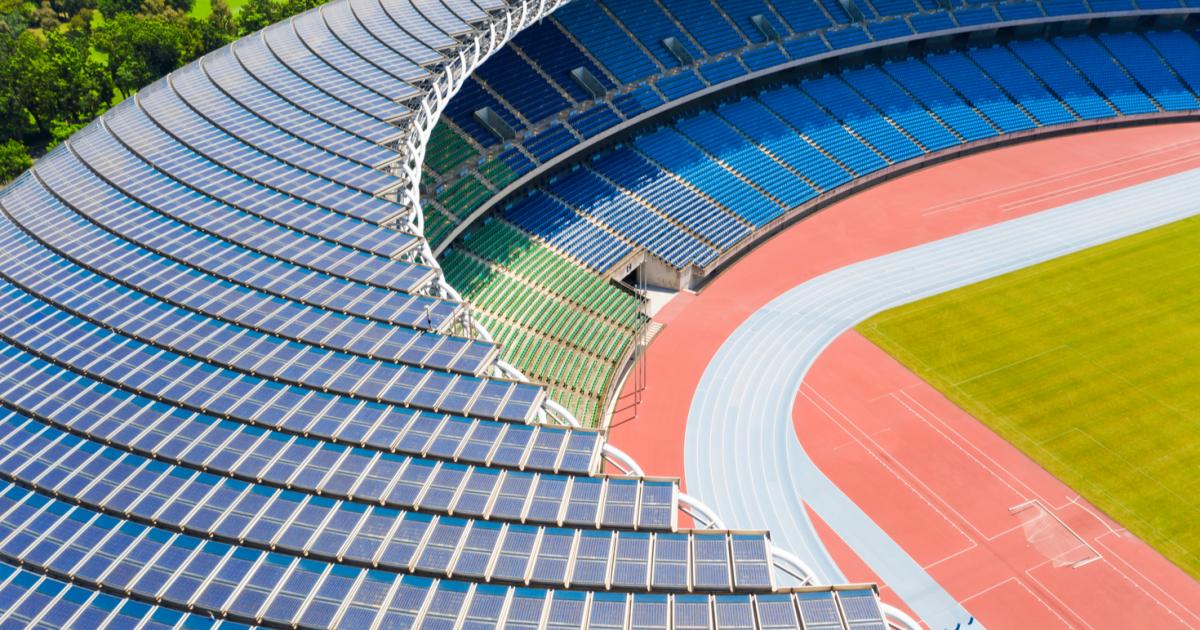 The rapid growth of solar and wind power in recent years has breathed hope into global efforts to reduce greenhouse gas emissions and limit the most dangerous effects of climate change.

In 2010, solar and wind combined made up only 1.7 percent of global electricity generation. By last year, it had climbed to 8.7 percent — far higher than what had previously been predicted by mainstream energy models. For example, in 2012 the International Energy Agency expected that global solar energy generation would reach 550 terrawatt-hours in 2030, but that number was exceeded by 2018. These models often assume that the growth of solar and wind will be linear, but in reality the growth has been exponential.

Understanding the exponential growth of renewable energy in the past gives us reason to be more optimistic about how fast it can ramp up to meet climate goals in the future. This article explains the reasons behind solar and wind’s growth, how much progress has already been made and what’s needed to go even further.

Why is renewable growing so fast?

Falling costs have been the biggest factor in the explosion of renewable energy. Since 2010, the cost of solar photovoltaic electricity has fallen 85 percent, and the costs of both onshore and offshore wind electricity have been cut by about half. Both of these renewable sources are cost-competitive with fossil fuel electricity.

Costs have fallen so dramatically due to positive feedback loops. The more that renewable energy technologies are deployed, the cheaper they become due to economies of scale and competitive supply chains, among other factors. These falling costs in turn spur more deployment. For example, in the past decade, each time that the amount of solar capacity deployed worldwide has doubled, the price of installing solar capacity has declined by 34 percent. As renewable energy technologies are modular and standardized, cost improvements or technological advances made in one place can be quickly copied elsewhere.

Other aspects of renewable energy deployment are also self-reinforcing. As renewables grow in popularity, expand their political influence and attract more finance, it becomes easier to leverage further policy support and finance. As financiers become more familiar with the technical and project risks of renewable energy, the cost of capital has decreased. In addition, evidence suggests the spread of renewable energy is socially contagious — when one house installs rooftop solar, the neighbors who see it and talk about it are more likely to install rooftop solar themselves.

Wind energy first took off in the early 2000s, while solar energy took off about a decade later but has been growing even faster than wind. The factors driving the growth in renewable energy have been systemic, but certain key moments have reflected the larger trends or acted as turning points in renewable energy adoption.

A 2020 report from Climate Action Tracker includes a global decarbonization target for the share of renewable electricity to limit global warming to safe levels. To be aligned with the 1.5 degrees Celsius pathway, renewables will need to reach 55 to 95 percent of global electricity by 2030 and 98 to 100 percent by 2050, with solar and wind making up the dominant share, complemented by other renewables. These targets are closely tied with the UN High Level Champions’ Race to Zero campaign, which has been working to align key sectoral actors on breakthrough actions and ambitions that can catalyze change, and the State of Climate Action 2021 report, published in November ahead of COP26.

Reaching such high levels of renewables sounds daunting, but is less so when you consider the power of exponential growth. The market share of solar and wind in global electricity generation grew at a compound average annual growth rate of 15 percent from 2015-2020. If exponential growth continued at this rate, solar and wind would reach 45 percent of electricity generation by 2030 and 100 percent by 2033.

Problem solved? Not quite. Historically, technologies that are growing exponentially have a “top speed” for growth — a maximum growth rate that is achieved, that lasts awhile and then slows down as it approaches 100 percent adoption. This pattern is known as an S-curve.

A new article in Nature Energy attempts to find out what that top speed is for solar and wind energy growth by looking at the countries that are furthest along and have already reached the steepest part of the S-curve for either solar or wind.

They find that in the countries where solar growth has stabilized at a maximum rate, that growth has been on average 0.6 percent of the total electricity supply per year. This is lower than the 1.4 percent annual rate needed globally to meet the 1.5 degrees C goal of the Paris Agreement, according to their own benchmarks. Chile is the only country with a mature solar market where the maximum growth rate has been higher than what’s needed.

Meanwhile, in the countries where onshore wind growth has stabilized at a maximum rate, that growth has been on average 0.8 percent of the total electricity supply per year, which is lower than the 1.3 percent annual rate needed globally. Only a handful of countries with mature wind markets have had maximum growth rates higher that what’s needed, including Ireland, Portugal and Brazil.

Countries such as these prove that growth this rapid can be achieved — but the key will be to sustain high maximum growth rates and do it globally, not just in select countries with ideal conditions.

What will happen to renewable energy in the future?

Despite clear momentum, it does appear that growth in renewables must accelerate, although much uncertainty remains over how much acceleration is needed.

The graphic below illustrates one potential pathway for how solar and wind could reach the climate targets needed to limit global warming to 1.5C. This is not the only shape an S-curve could take to meet the targets, nor necessarily the most likely, but it gives a general sense of what’s needed.

More policy support is needed to make sure that the renewable energy adoption follows an S-curve and grows fast enough to meet the Paris Agreement’s goals. All countries, including those that are not yet leaders in this sector, will need to incentivize rapid deployment and keep reducing costs.

Governments should set targets and requirements for the use of renewable energy. Currently these are most common for the power sector, but they should also be applied to other end-use sectors such as heating and cooling, industry and transportation. Governments will also need to increase the flexibility of the electricity grid to accommodate renewables, for example by investing in long-range transmission lines and introducing new energy storage technologies.

Despite the challenges that need to be overcome, non-linear change is a powerful force. If we time-traveled to a decade ago, energy industry experts would be shocked to hear how much renewable energy costs have fallen and how yearly deployment has quadrupled. How shocked will we be in 2030? That depends on what we do today.