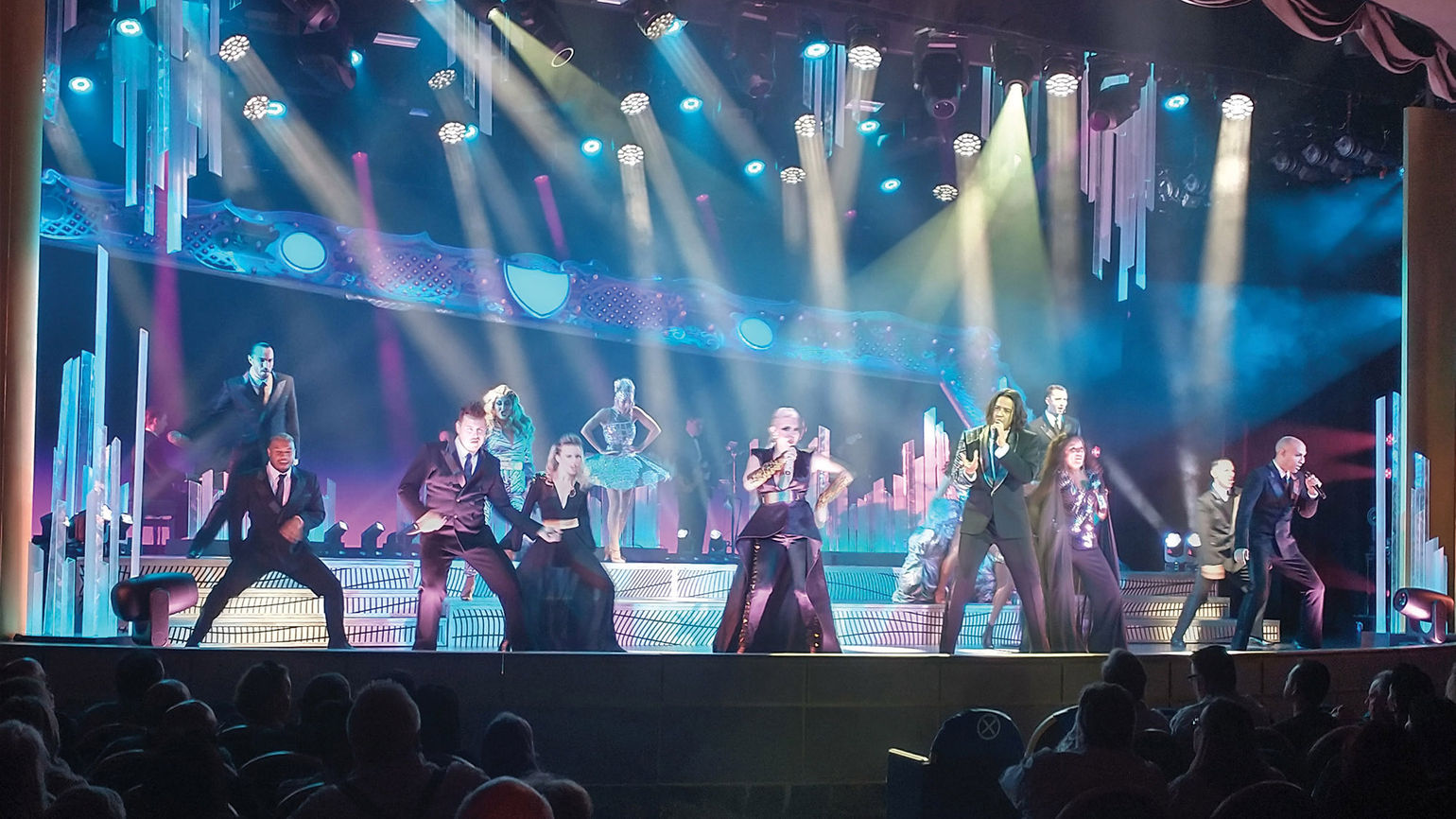 ONBOARD THE DISCOVERY PRINCESS — It’s typical in Mexico and Hispanic cultures for young women to take part in a quinceanera, celebrating their 15th birthday. While Princess Cruises‘ newest ship, the Discovery Princess, is still a toddler, it is the 15th ship in the company’s fleet. And what better way to celebrate than with a maiden voyage to Mexico.

The sixth and final of Princess’ Royal-class ships, the 3,600-passenger Discovery made its debut sailing March 27 from Los Angeles to the Mexican Riviera on a weeklong cruise visiting Cabo San Lucas, Mazatlan and Puerto Vallarta.

While Cabo is a popular spring break destination, there were few sightings of such revelers on the ship, although some passengers did indulge in 9 a.m. margaritas and all-day sunbathing.

With four pools and 10 hot tubs, it’s easy to find a place to unwind nearly anywhere. The infinity pool at the ship’s aft offers majestic sunset views, and the Enclave thermal suite includes a hydrotherapy pool that also douses guests with a rain shower, a Turkish-style steam bath and a steam room infused with herbal fragrances. 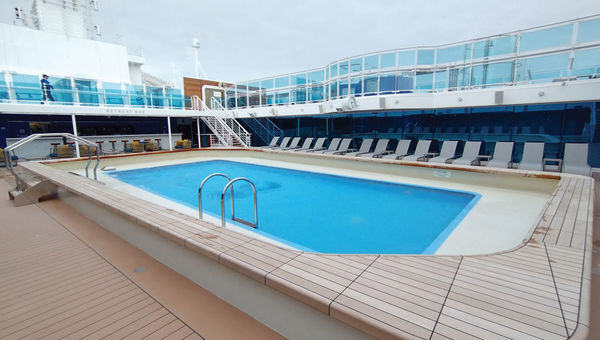 For those not keen on taking a dip or sitting in steam, the ship has plenty of public spaces in which to lounge, and more than likely, there is food, drinks or entertainment nearby. In many locations, there are all three.

The Discovery has 25 bars and restaurants, including mainstays such as the World Fresh Marketplace, where the menu offers new dishes every day, and Bistro Sur La Mer. The International Cafe is open 24 hours and is perfect for a late-night snack, with warm pastries like a curry lentil pot pie and cold shrimp salads.

Princess said the ship has the most outdoor dining options of any ship in its fleet. There’s the Ocean Terrace Seafood Bar, for example, which offers a sampler plate of sushi. Princess’ longtime Italian eatery, Sabatini’s, whose various fresh-made pastas offered rich flavor and hearty texture, has an outdoor dining area on the Discovery.

The Discovery also features the Sky Suites that debuted on the Sky Princess in 2019, with 1,000 square feet of balcony space alone and 270-degree views. That balcony’s bigger than four of my standard balcony cabins. 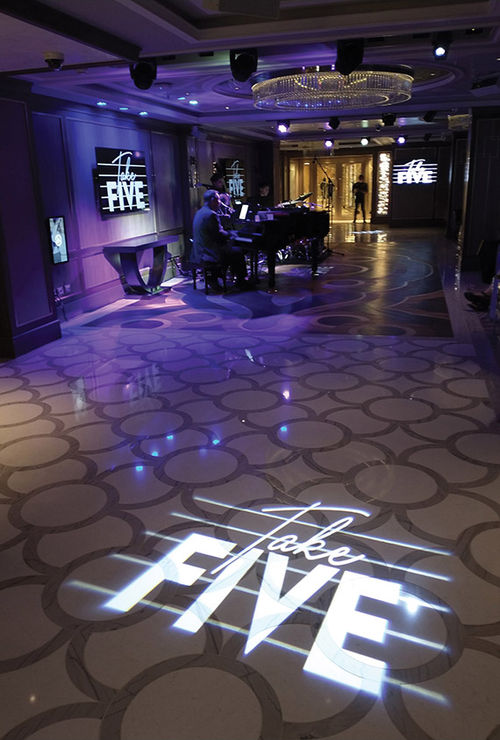 For entertainment, the Vista Lounge is a live music hub that features tribute and cover bands and karaoke, while the Take Five Lounge, with its dark, speakeasy vibe, offers jazz staples. On one evening at the Princess Theater, magician Michael Misko delighted crowds with humor and sleight-of-hand card tricks.

Making the most of Medallion

One trick found shipwide was cabin doors unlocking automatically as guests approached their quarters. That’s made possible with the Medallion. As its name implies, the Medallion is a quarter-size, wearable device that offers a plethora of functions. The gadget can also track the whereabouts of cabin mates or selected travelers when used in conjunction with a phone app, stateroom televisions or Medallion-enabled guide screens across the ship.

The device also enables guests to order food and drinks and have them delivered anywhere on the ship (my drink order arrived in less than 10 minutes). So guests can move around the ship without having to wait in place for that pina colada they ordered. Servers can track guests’ every move until they make their delivery.

Had I wanted to shop while ashore, I could have left my wallet onboard. Princess has partnered with 80 offshore retailers to accept the Medallion as a form of payment, and I saw a few shops in Cabo that accepted it. Guests who buy from participating retailers get back 7% of those purchases in onboard credit.

The Medallion’s capabilities, developed long before Covid-19 was on the map, seem tailor-made for the pandemic, with so many ways to go contactless.

Writer Omar Perez was on the ship’s debut sailing and checked out its entertainment, eateries and service standards.

Of course, there are screens throughout the ship that also clearly spell out events happening at the moment in various venues and will steer you toward them. And if technology is not your thing, there’s always a helpful crew member nearby.

Cal Almaguer, senior vice president of sales and service strategy and operations, said the development of the Medallion concept is helping bring a better, more intimate experience to travelers but also places emphasis on a more human touch.

“Yes, the [Medallion] facilitates the process,” Almaguer said. “But it takes the crew to bring the best personalized experience.”

The Discovery was initially to debut in November from Rome before heading to the Port of Los Angeles. The pandemic changed those plans. Its series of Mexican Riviera and California coast trips runs until April 24, when the ship heads to Seattle to begin seven-day Alaska cruises.