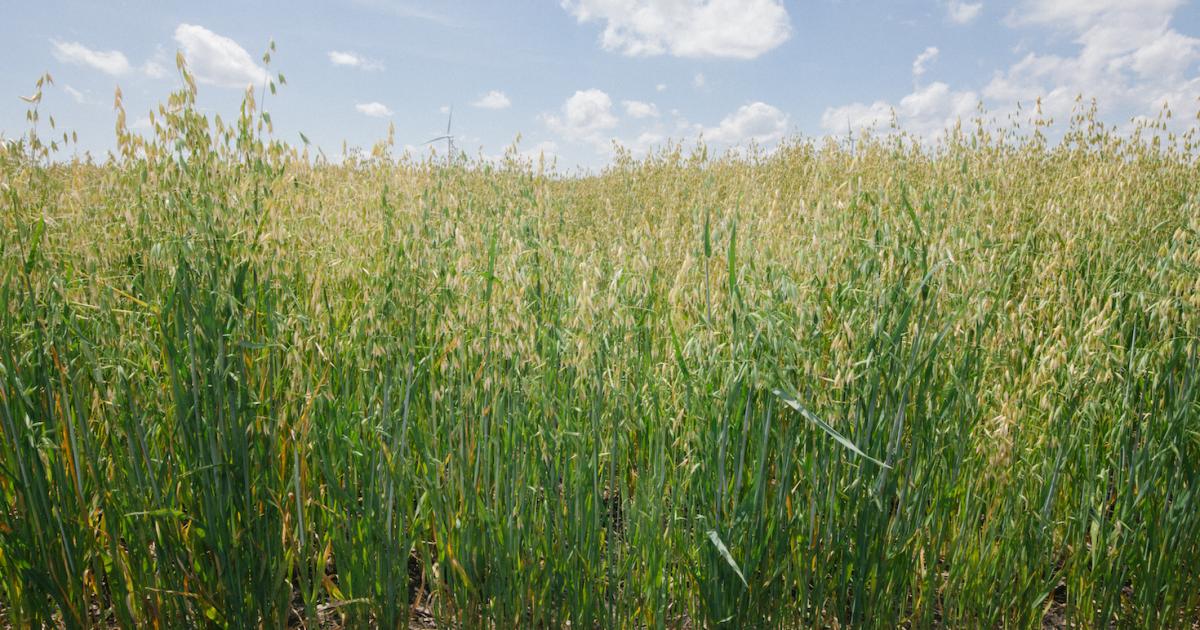 Last Friday, I did something unusual. Instead of binging “30 Rock” on Netflix, I spent the evening watching a webinar released from the Science Based Targets initiative (SBTi) along with its new draft guidance for forests, land and agriculture (FLAG). Has SBTi cracked the code to great webinars? Or did I finally succumb to American work culture after three years in this country?

As for the latter, I hope not. But if it’s about food, ag and forestry companies finally getting a legitimate way to reduce the carbon footprint of their operations and supply chains, it’s worth giving up a Friday night. These sectors emit 24 percent of global greenhouse gasses, so it’s a big deal.

What will the new guidelines accomplish? What should you watch out for? And what’s the juicy part?

Let’s cover some basics first. SBTi develops guidelines that outline how quickly and by how much companies need to reduce their GHG emissions to meet the Paris climate goals by setting so-called “science-based targets.”

SBTi works in combination with two other mechanisms that dominate the corporate emissions reduction cycle — the Greenhouse Gas Protocol and the CDP. Businesses use the former to measure and account for their carbon footprints to date. That’s an important step before they can set a science-based target. To disclose their progress toward targets over time, they report yearly to the CDP.

So far, however, scientific climate models weren’t advanced enough for SBTi to develop a standard method that would allow companies to account for land sector emissions — such as from deforestation or livestock — and set respective targets. This has finally changed.

FLAG guidance in a nutshell

The new targets will apply to three kinds of companies:

The FLAG guidance will likely be launched in March. In the following six months, its use will be voluntary. After that, all companies that fall within these three categories will have to set FLAG-specific targets. Businesses with existing science-based targets will essentially be grandfathered in. This will become an additional component to the existing SBTi process, which means that companies will end up having two sets of targets — one for their land-related emissions and one for all others.

SBTi’s FLAG guidance is awaiting the birth of its counterpart at the Greenhouse Gas Protocol. It’s expected by the end of this year and will define new standards for measuring land-related emissions that form the baseline of target-setting.

SBTi is flexing its muscles when it comes to forests. Rightly so — deforestation is the biggest emissions driver in the land-use space, accounting for about a quarter of the world’s total climate footprint.

All land-use change emissions will be factored into a company’s overall footprint when setting FLAG targets.

A contentious point is that SBTi won’t mandate companies to stop converting other native ecosystems. “We don’t entirely have the right data to insist on this requirement,” said Christa Anderson, senior program officer at the World Wildlife Fund (WWF) and co-lead of the FLAG project. She argues that while other land-use change emissions also need to get to zero, they aren’t as large a share of the needed mitigation and thus less relevant to science-based targets than deforestation.

Still, all land-use change emissions will be factored into a company’s overall footprint when setting FLAG targets. And as those emissions make up about half of total FLAG emissions, companies would be hard-pressed to deliver on their targets without stopping both deforestation and other conversions.

SBTi generally doesn’t allow companies to use carbon removals to hit their targets. Removals can only be considered as a last resort at the end of the process when “impossible-to-abate” emissions need to be dealt with under Net Zero targets. The new FLAG guidance takes a major turn from this stance.

Because more than half of the mitigation opportunity in the land sector is from carbon removal activities — such as forest restoration and management and soil carbon sequestration — SBTi considers it an important pathway to enable. Conceptually, this makes sense. All major climate models rely on carbon removals for their 1.5-degree pathways.

Yet in practice, this will keep a lot of folks up at night. Collecting good enough data from suppliers to accurately measure carbon removals is a challenging task for any company — and even more so for those working within hard-to-trace commodity markets. And the science around carbon sequestration is still in its infancy, especially when it comes to agricultural soils.

Even if those two issues were solved, we’ll have to keep worrying about our good old friend permanence. There’s no certainty that farmers will keep up carbon-sequestering practices or that trees will remain standing.

SBTi is aware of these challenges and built-in mechanisms to mitigate the risk. “We’re not looking at carbon crediting in this project, equating removals with emissions that occur elsewhere. What we’re really trying to do is incentivize the right actions on the ground for land management,” said Martha Stevenson, senior director of forests, strategy and research at WWF and co-lead of the FLAG project.

She also stresses that SBTi merely sets the ambition for removals that should be achieved on a global level from a scientific perspective. But it will eventually be up to the Greenhouse Gas Protocol to define the criteria for valid carbon removals in corporate supply chains. What a convenient way for SBTi to get off the hook.

Its approach to carbon removals embodies the overall aim of the FLAG project well. By giving companies the tools to translate sustainable land-use practices into climate terms, SBTi’s team hopes that businesses will finally allocate adequate resources to those practices. I hope this vision materializes — we will know it works once we see land-use change and food loss and waste dropping, accompanied by an uptick in diet shifts, climate-smart agricultural practices and improved forest management.

What are your thoughts on the new FLAG guidance? SBTi welcomes feedback on the draft until Feb. 18. Before heading over, make sure to check out this week’s top stories and opportunities.