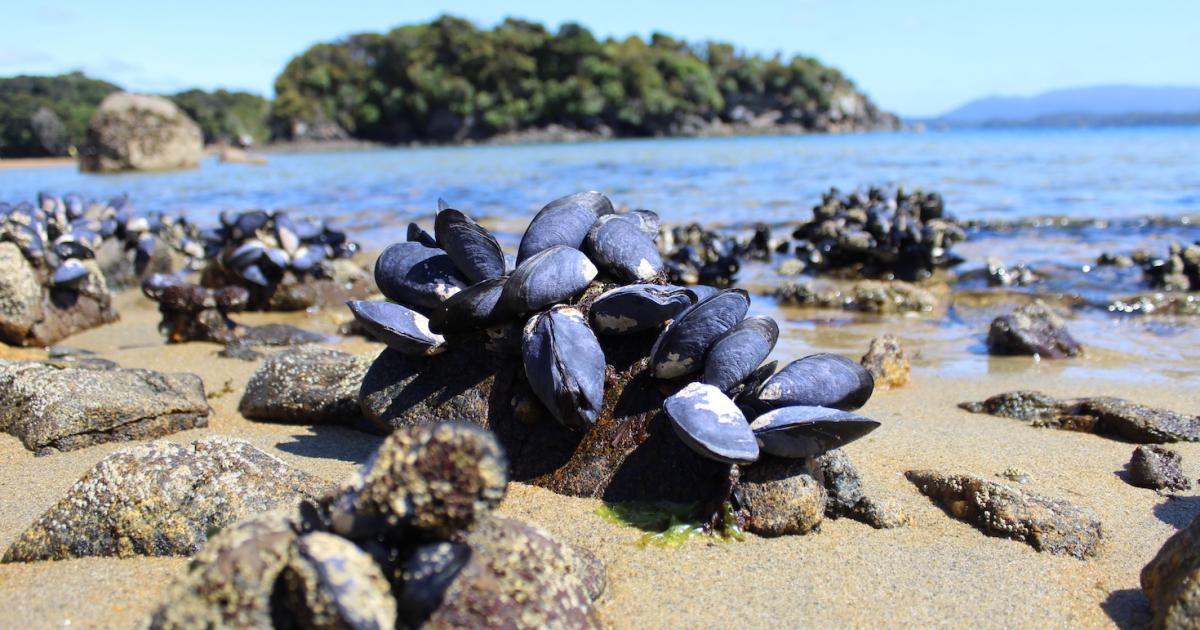 This article originally appeared in our Food Weekly Newsletter.

Yes, you’re seeing that right — Food Weekly’s startup roundup is back. The Q3 edition got lost somewhere in the newsletter handover from Jim to me, but we are back on it for this last quarter of 2021 (hi there, December!).

Let’s look at the startups with potential to move the needle on food sustainability and what interesting moves they’ve made over the past couple of months.

Precision ag is an important tool for more sustainable farming and a wealth of startups are developing in this space. While the most advanced technologies are within controlled environments such as greenhouses and indoor farms, they are expanding to more traditional field-based farms as well.

Swiss startup PhytlSigns, self-anointed “Fitbit of plants,” falls directly into this category. It offers growers AI technology that identifies early warnings of disease, pests, nutrient deficiencies and water stress. The company puts electrodes into the stem of plants to collect electrical signaling, which supposedly provides real-time information on the plant’s wellbeing. This allows growers to adjust the plant’s environment before problems such as drought stress, diseases or infestations manifest visually. In November, ag-tech company ePlant and global impact investor Astanor Ventures backed the startup with $2.04 million of funding.

I was encouraged to see that while PhytlSigns’ technology has been developed in a greenhouse setting, it has also been successfully tested on field-grown crops, allowing for wider application.

Learn more: Tune into the Food Fight podcast to learn more about how the startup’s innovation can support tech-based improvements in agriculture.

Everyone agrees that food should be eaten, not wasted. But it’s easier said than done in a world with highly complex food supply chains. Innovative procurement platforms such as Full Harvest and Imperfect Foods have become increasingly successful in the U.S. and progress is happening elsewhere, too.

Across the Pacific in Asia, TreeDots is scaling a marketplace for products that would have otherwise been wasted. The Singapore-based startup just raised an $11 million Series A round, co-led by San Francisco’s Amasia and Jakarta’s East Ventures. A handful of other investors also chipped in. The company started out as a B2B marketplace, allowing food service buyers to take advantage of up to 90 percent discounts for oversupplied and often perishable items. More recently, it has also opened up the platform to private consumers who can make purchases in local teams.

The sheets provide structural support for the cell growth of cultured meat and can cut the cost of producing cultured meat by up to 90 percent.

Lots of approaches are needed to make a dent in the world’s immense food loss and waste problem. Tapping into upstream supply chain inefficiencies is an important component and I hope this investment will help the startup to unlock many new markets.

Learn more: AgFunderNews wrote up a short profile of the startup accompanying its recent raise.

Meat consumption comes with a large environmental footprint but it’s something consumers are very reluctant to reduce. While plant-based burgers and sausages can substitute some demand, they’re not quite the same. That’s why many people have their hopes up for the scaling of cultured meat grown in labs with real animal cells, a one-on-one replacement for traditional meat.

The prohibitive cost of the technology has been a major barrier in bringing cultured meat to markets, in addition to R&D and regulatory hurdles. That’s where Estonian startup Gelatex aims to make a difference, mass-producing 3D scaffolds for lab-grown meat manufacturing. These sheets provide structural support for cell growth and have been notoriously expensive, according to the startup. It claims that its technology can cut the cost of scaffolds by “up to 90 percent.” In November, the company collected $1.2 million in seed investment from European VC firms Change Ventures and Crosslight Partners. But it’s not the only player in the market.

So far, Singapore is the only country allowing the commercial sale of cultured meat and the scale is still small, albeit production capacity is growing. But more companies producing cultured meat and seafood, including Upside Foods and Wildtype in San Francisco, are getting ready to go to market. Let’s hope that more policymakers around the world recognize the transformational promise of this industry.

Learn more: Take a look at the Good Food Institute’s State of the Industry Report for deeper insights into the cultivated meat sector.

Eating lower on the food chain is another impactful way to reduce protein’s environmental strain. This means shifting consumption from steak and bacon to smaller animals such as insects, forage fish and bivalves (mussels, oysters, clams and scallops).

Bivalves are especially interesting as they clean ocean water while they grow instead of requiring external feed inputs. Oceano Fresco, a Portuguese startup, has developed the world’s first open-sea clam farm. This quarter, it closed one of the largest VC investments in this space — a $6.9 million Series B round. It was co-led by the Dutch aquaculture fund Aqua-Spark and Semapa NEXT, venture arm of the Portuguese conglomerate holding company Semapa.

The startup is introducing more sustainable practices to the industry, such as growing native species and breeding higher-yield clams, while also moving from seasonal to year-round production. Hopefully, consumers will incorporate more of this low-carbon protein into their diets. As clams have traditionally been part of Mediterranean menus, the chances of success are much higher than for startups who are betting on insects, for example.

Learn more: The Fish Site wrote up an interview with the startup’s CEO, dissecting the innovative approaches Oceano Fresco is hoping to bring to the aquaculture industry.