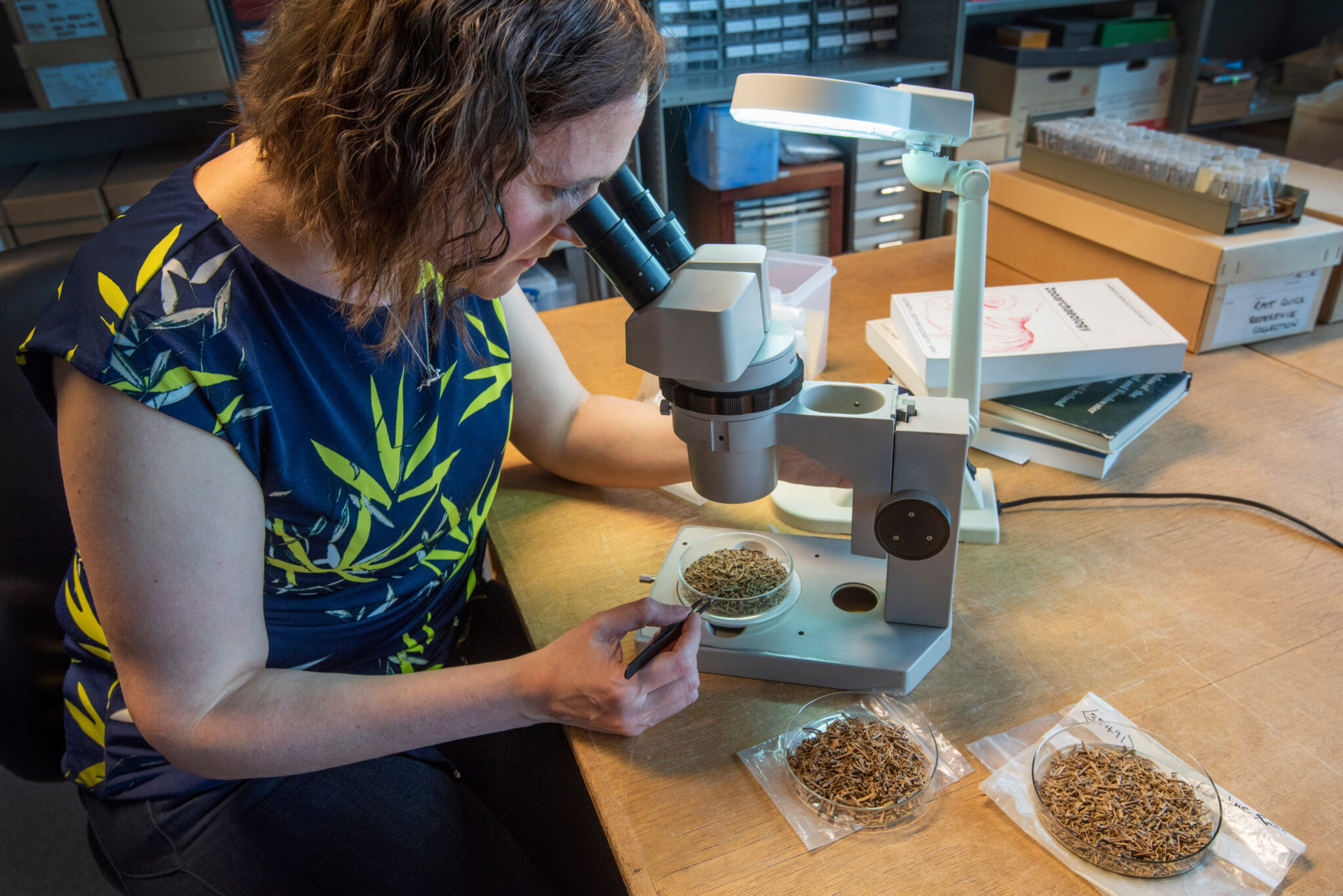 Archaeologists have unearthed more than 8,000 frog and toad bones buried in a ditch at an Iron Age site near Cambridge, UK. They were found in a trench 45 feet long adjacent to the remains of a roundhouse in the Iron Age settlement at Bar Hill. Frog bones have been found before at archaeological sites in England, but they are individual examples, a single frog bone here and there. A mass burial is unprecedented.

The frog grave was found about three feet under the surface. It was not a trash heap; only a smattering of household waste, mainly pottery sherds, was found in the ditch. The bones are mostly common frog and common toad bones, species that are widely distributed throughout the country. Mass burials of animal bones found at prehistoric sites are usually the result of ceremonial feasting, but an insatiable predilection for cuisses de grenouille is unlikely to be the case here.

The archaeologists say that, while there is evidence of amphibian consumption in Britain dating to the stone age, these bones have no cuts or burn marks. If the frogs had been boiled, however, this may not have left traces.

Evidence of charred grain found near the site suggests that its inhabitants were processing crops that would attract pests such as beetles and aphids, which frogs are known to eat. So perhaps the frogs were drawn to the area by the promise of food, the archaeologists suggest.

Other potential explanations include “a prehistoric frog tragedy”. The archaeologists say that frogs are known to move in large numbers in spring in search of breeding waters and these could have fallen into the ditch and become trapped.

According to one hypothesis, the unusual death toll might also have been caused by winter hardship. While hibernating frogs sometimes hide in the mud, extreme cold can kill them and perhaps they fell victim to a particularly severe winter.

The roundhouse was in use in the Late Iron Age (from 400 B.C. – 43 A.D.), but it is not clear when the frogs were buried within that range. It could have been an accumulation over an extended period of time.