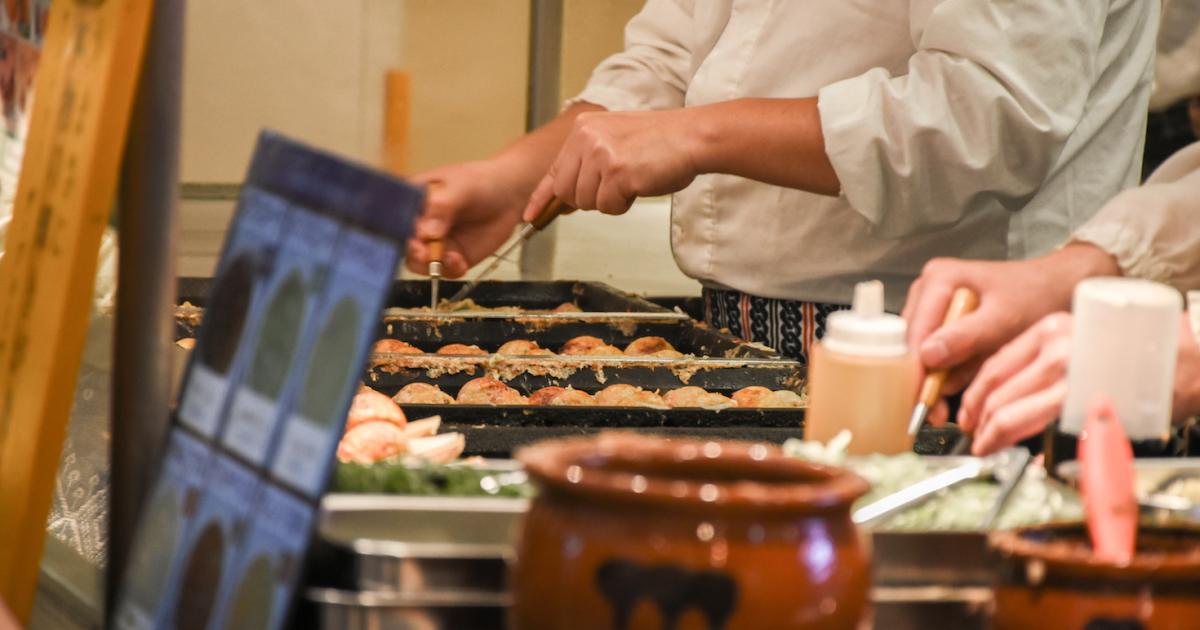 On Monday, the Intergovernmental Panel on Climate Change (IPCC) came out with its sixth assessment report. It describes the impacts of the climate crisis in further detail and looks at adaptation capacity and peoples’ vulnerability to the respective changes around the world.

Its headline findings reaffirm the dire state of the world. Climate change has already caused loss and damage to nature and human systems. The rise in weather and climate extremes outpaces nature’s and people’s adaptation ability, which means that irreversible impacts have already occurred.

I don’t blame you if this message brings up some IPCC fatigue for you rather than ringing alarm bells. After all, these are facts that many sustainability professionals hear and spread daily. But don’t put away the report just yet. The authors stroke a remarkable tone when it comes to the second headline, focused on climate justice:

“Vulnerability of ecosystems and people to climate change differs substantially among and within regions (very high confidence), driven by patterns of intersecting socio-economic development, unsustainable ocean and land use, inequity, marginalization, historical and ongoing patterns of inequity such as colonialism, and governance (high confidence).”

While this isn’t new information either — non-profits and activists have long raised awareness of those inequities — it’s a remarkable statement when coming from the world’s most renowned group of climate scientists. It’s also an especially salient theme in the report’s food chapter.

Producers across Africa bear the cost of rich countries’ inaction

The above graph shows that climate change has already negatively affected water scarcity, crop and livestock production and fisheries around the world. It’s notable that besides adverse impacts, Europe and North America are also experiencing some positive effects when it comes to water, crops and fisheries. Africa, in contrast, has only seen adverse outcomes for the entire food production system. The region saw a 34 percent reduction in agricultural productivity growth since 1961 due to climate change.

The authors particularly stress the climate vulnerability of African marine and freshwater fisheries: “Under 1.7°C global warming, reduced fish harvests could leave 1.2–70 million people in Africa vulnerable to iron deficiencies, up to 188 million for vitamin A deficiencies, and 285 million for vitamin B12 and omega-3 fatty acids by mid-century.” And we’re lucky if we can even stop warming at 1.7°C.

The fact that regions in the global south are bearing more substantial negative consequences of the climate crisis is especially troubling when acknowledging that they have emitted far fewer greenhouse gas emissions than Europe and North America. They are also lacking financial and technical resources to lessen impacts through adaptation measures and have much higher levels of food insecurity to begin with.

Food and agriculture companies themselves have a dual role in preventing worsening impacts and helping farmers adapt to changing climate .

At the Copenhagen Summit in 2009, rich nations pledged to channel $100 billion a year to developing countries by 2020 to support their climate adaptation and mitigation efforts. But they haven’t written enough checks to back their promises. In 2018, for example, OECD said countries had contributed $78 billion, but Oxfam thinks this number is inflated by at least two-thirds, misattributing the value of loans. Hopefully, the IPCC’s findings serve as a valuable reminder for governments to finally meet their pledge.

But governments aren’t the only ones able to strengthen climate adaptation and enhance global food security. Food and agriculture companies themselves have a dual role in preventing worsening impacts and helping farmers in low and middle-income countries adapt to changing climate and weather conditions.

First, companies need to bring their own house in order. This means pursuing rapid and deep decarbonization of their operations and supply chains. It demands producing and distributing food more effectively, reducing loss and waste. It also requires acting more decisively on promises they have made to stop tropical deforestation, assessing agriculture’s land-use tradeoffs and designing more sustainable food product portfolios from scratch.

Second, companies should share their technical expertise with smallholder farmers and develop market opportunities that reward sustainable practices. But businesses don’t have to reinvent the wheel to get engaged. Plenty of agricultural extension agencies and development organizations have capacity in vulnerable countries and are keen to partner with the private sector.

If you are interested in exploring what’s needed specifically in Africa — one of the most affected regions — you should check out this Twitter thread by Christopher Trisos, one of the report’s authors.