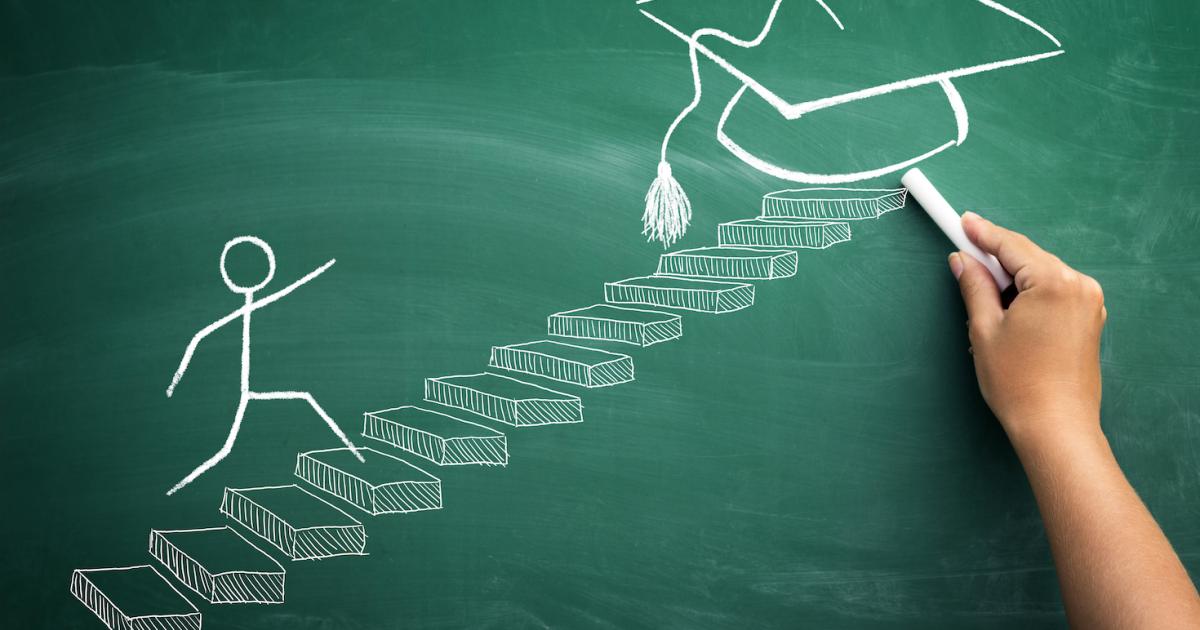 At a moment when the world is aligning behind net-zero commitments, new data shows we’re not (yet) headed in the right direction.

The International Energy Agency released a report showing energy-related carbon dioxide emissions rose by 6 percent in 2021, to 36.3 billion tons — their highest-ever level. The increase more than offsets 2020’s dip in emissions, which, at the time, some optimists hoped would buy us time to address climate change and spur forward a green recovery.

The increase was driven by spikes in natural gas prices, which led to more coal being burned. Like in a monster in a horror film, the seeming death of coal was but a fake out, with this unsuspecting viewer shocked to see it come rearing back. Emissions from the world’s dirtiest fuel reached an all-time high in 2021. The report also exposed natural gas as a climate villain, as well. Emissions rebounded above 2019 levels, with methane emissions adding to the tally.

Companies’ report cards are in, and they weren’t graded on a curve

So what gives? How can we have more ambitious commitments than ever, yet still be moving in the wrong direction?

A new report from the shareholder advocacy nonprofit As You Sow sheds light on how a company can have ambitious-sounding commitments and still lag on progress.

The report, “Road to Zero Emissions,” dug into the data of 55 of the largest U.S. corporations and graded their progress based on three different pillars: climate-related disclosures, GHG reduction targets and GHG reductions.

The findings: The vast majority of company climate actions are not yet aligned with global climate goals. Major factors include skimming over emissions buried in supply chains, and over relying on carbon offsets, instead of transforming operations.

Among the report’s notable findings:

Companies can have tremendous influence in reaching climate goals, often operating internationally and straddling climate policy environments. They have the ability to influence and decarbonize value chains in ways often invisible to customers and outside of the reach of U.S. policy jurisdiction. And they’re increasingly sensitive to climate reputation exposure, wanting to be on the right side of history.

Yet the reports out this week show we’re not on the path to a safe climate future. In fact, we’re moving in the wrong direction. Climate commitments that aim to keep business as usual won’t get us there; we need companies and countries to embrace transformation shifts, and accountability and transparency to get us there.