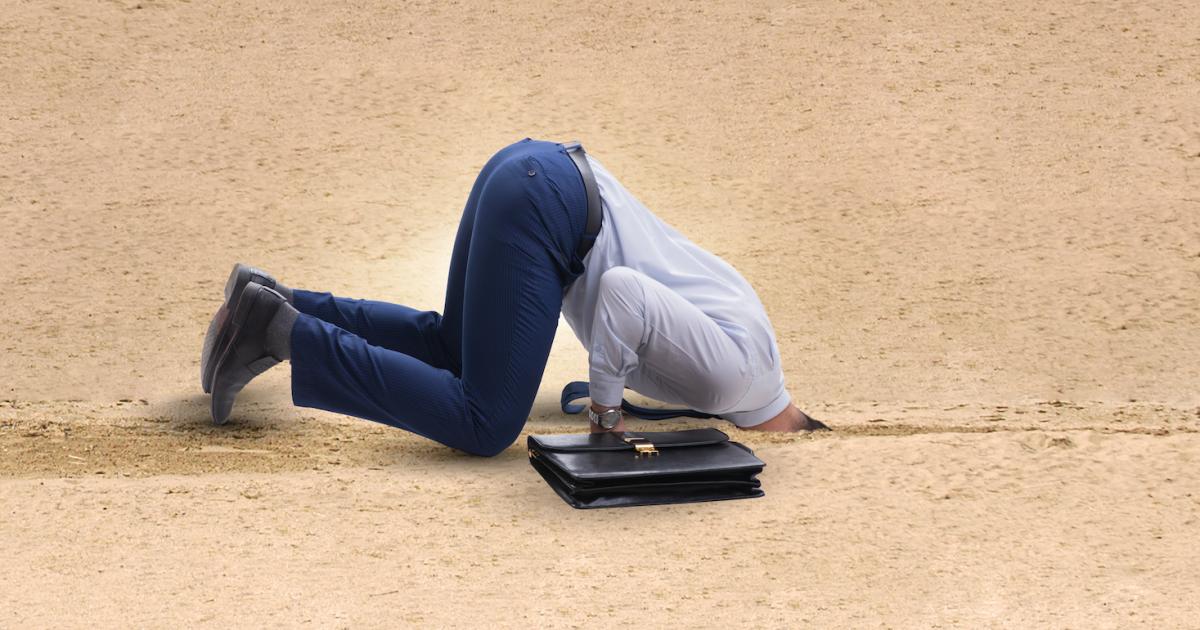 As my last column noted, we are in the most consequential climate policy battle in history, and large pro-climate companies are mostly MIA.

Big companies made loud pro-climate noises during Earth Month, and have fallen silent as Congress considers moving forward on $555 billion in climate investments after the demise of the much larger Build Back Better Act. Why the disconnect between companies’ green rhetoric and their inaction in the policy arena? A big part of the answer lies in their continued ties to trade associations mostly opposing pro-climate bills — although that may be changing.

It’s important to start by looking at the U.S. Chamber of Commerce, as it’s the largest and most influential trade association in the United States. In a March policy brief, the research organization InfluenceMap reviewed the chamber’s supposed repositioning on climate policy, and found that it was largely a public relations move. “The organization remains a significant blockage to climate policy, most notably leading the charge against the Build Back Better Act and its climate provisions 2021-2022,” researchers wrote in their analysis.

The chamber’s lobbying efforts against climate policy progress are at cross-purposes with the stance of many of their prominent corporate members. But so far, among 20 large pro-climate companies ClimateVoice scored on Build Back Better positions, only Salesforce has publicly distanced itself from the chamber on this issue. InfluenceMap found that the chamber’s anti-climate stance is “set against a growing trend among the U.S. Chamber’s membership, who have been communicating to their stakeholders on efforts to reform the U.S. Chamber’s approach to climate policy from the inside.” However, the result of these efforts has been little more than “placating” and “PR,” according to InfluenceMap.

So, if the chamber isn’t aligned with their pro-climate member companies, what’s behind its policy focus on blocking climate legislation? The answer should surprise no one. As a member-driven organization, the chamber relies largely on member contributions to fund its activities. A report from the Bridge Project found that the fossil fuel industry was among the chamber’s largest funders, including Chevron (contributing $2 million from 2011 to 2014), ExxonMobil and ConocoPhillips. The chamber is a well-heeled powerhouse that has spent $1.6 billion in lobbying over the past 21 years, far more than any other business organization.

While the chamber has remained deeply intransigent (despite its PR shifts) on climate policy, another trade association has begun to make a shift in the right direction. The Business Roundtable (BRT), a CEO-led group with strong influence on Capitol Hill, is actually listening and responding to pressure from pro-climate companies, according to Protocol. It recently reported that Microsoft and General Motors, two companies publicly on record in support of the climate provisions of the Build Back Better Act, have also pushed that position in “closed-door talks” with the BRT.

Any climate bill that emerges from the current discussion on Capitol Hill will have to run the gauntlet of potential trade association opposition, covert or overt.

That said, it’s important to keep in mind what a powerful barrier to climate policy progress the biggest trade associations remain. Any climate bill that emerges from the current discussion on Capitol Hill will have to run the gauntlet of potential trade association opposition, covert or overt. That’s why, in a recent letter to the CEOs of major companies that have endorsed the House-passed climate provisions, climatologist Michael Mann and I called on them to “distance your company from trade associations that have opposed federal climate policy progress.”

The negative role of trade associations has become a rallying cry for the environmental movement more broadly, as more people wake up to their power and influence. The grassroots group Change the Chamber rallies youth and advocates to put pressure on the group to move away from its anti-climate policies, calling the chamber the “largest dark money, pro-fossil fuel group in the United States.” Dozens of groups have joined Change the Chamber’s coalition, and they drive their message through letters, social media campaigns and other organizing efforts.

It’s vitally important to keep the trade association role in climate policy exactly where the associations and their members don’t want it — in the spotlight. A recent IPE article put the hypocrisy squarely: “As long as industry associations are allowed to lobby against sustainability-related policies, companies will be able to publicly commit to sustainability goals while others pursue their short-term interests.”

Driving a deep wedge between the trade associations and their pro-climate members is an essential part of a winning strategy on climate policy. In our work, we’ve seen that the more employees know about the influence of trade associations on their company’s stance on climate policy, the more concerned they become. They don’t want an anonymous, influential force dictating where their CEO or other top leaders stand on what they see as the most urgent existential crisis of our time. Working with Rumie, the “byte learning” initiative, ClimateVoice has developed a new educational explainer on this topic.

Pro-climate companies claim they’re not responsible for what their big trade associations are doing. But it’s important to remember that trade associations are made up of — and represent — their members. So when they’re leveraging their members’ funding and reputations to benefit a few to the detriment of most of us, it’s the responsibility of members who disagree to stop them, not throw up their hands and claim powerlessness.

The trade association issue is central to solving the climate policy challenge. Companies must tackle this issue, or we’ll keep hitting a roadblock we can’t get around.