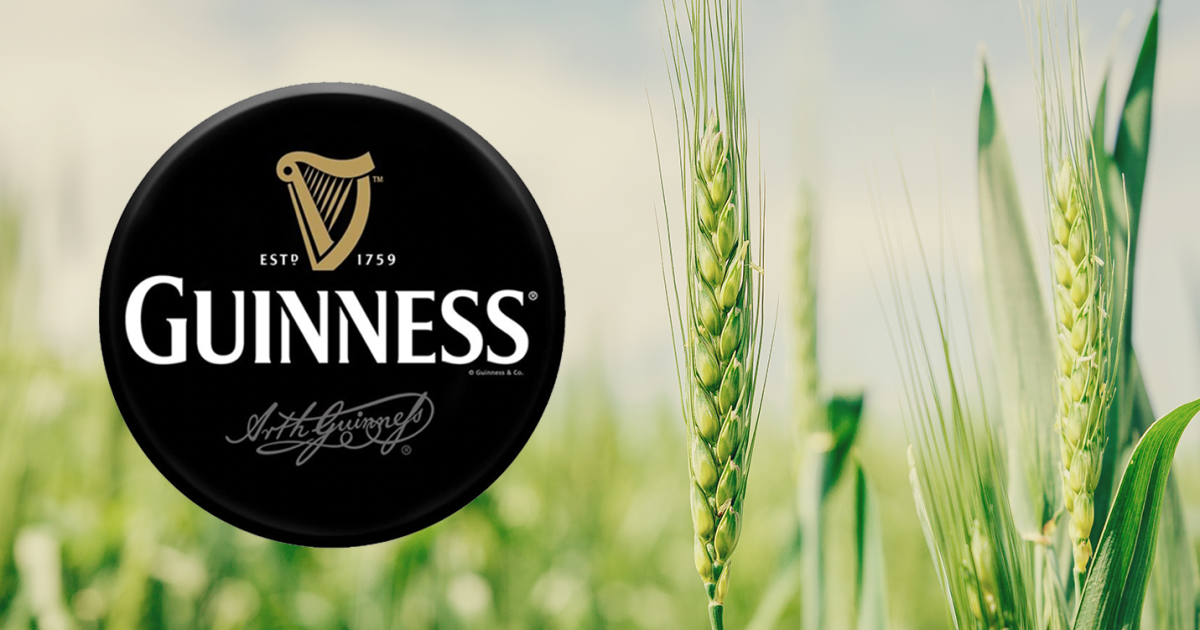 Guinness has unveiled plans for a three-year regenerative agriculture program aimed at slashing carbon emissions from its barley production in Ireland, which it has touted as one of the most ambitious projects of its kind.

Announced earlier this month, the first phase of the program is set to kick off this year covering at least 40 farms across the spring and winter barley sowing season, with a view to expanding the pilot and engaging “many more” farmers to take part as it develops, Guinness said.

Walter Furlong Jr., one of the farmers involved in the pilot, hailed the “simplicity of the approach” to rolling out regenerative agriculture practices.

“It’s not a complicated process — it works in harmony with nature whilst providing a commercial benefit for farmers,” he said. “We already use regenerative agricultural practices and have seen a marked improvement in the quality of the soil on our farm. It is a highly effective approach that leads to much better outcomes.”

The farm-based scheme aims to highlight opportunities for reducing emissions through efforts such as improving soil health and unlocking its carbon sequestration potential.

Guinness said it had enlisted a raft of experts to help shape the design of the pilot, including local Irish agronomists, in addition to its various partner suppliers malting firm Boormalt, nutrition specialists Glanbia and cereal trader Comex McKinnon in order to develop the most effective regenerative agriculture practices in line with the local, specific needs of Irish barley production.

John Kennedy, president of Guinness parent company Diageo Europe, said the pilot was the first of its kind to be implemented by Diageo, and as such would help inform other potential opportunities across the drinks giant’s businesses and supply chains worldwide.

“We will openly share the results from the pilot program so that other farms can learn and adopt practices that have demonstrated the highest potential impact from an environmental and farm profitability standpoint,” he explained. “Like the Irish farming community, we are ‘all in’ for the long haul — for our people, products, partners and planet.”

The program forms part of Diageo’s wider 10-year sustainability action plan which sets out targets to achieve net zero carbon emissions across its direct operations by 2030, alongside a 50 percent reduction in its Scope 3 value chain emissions by the same date.