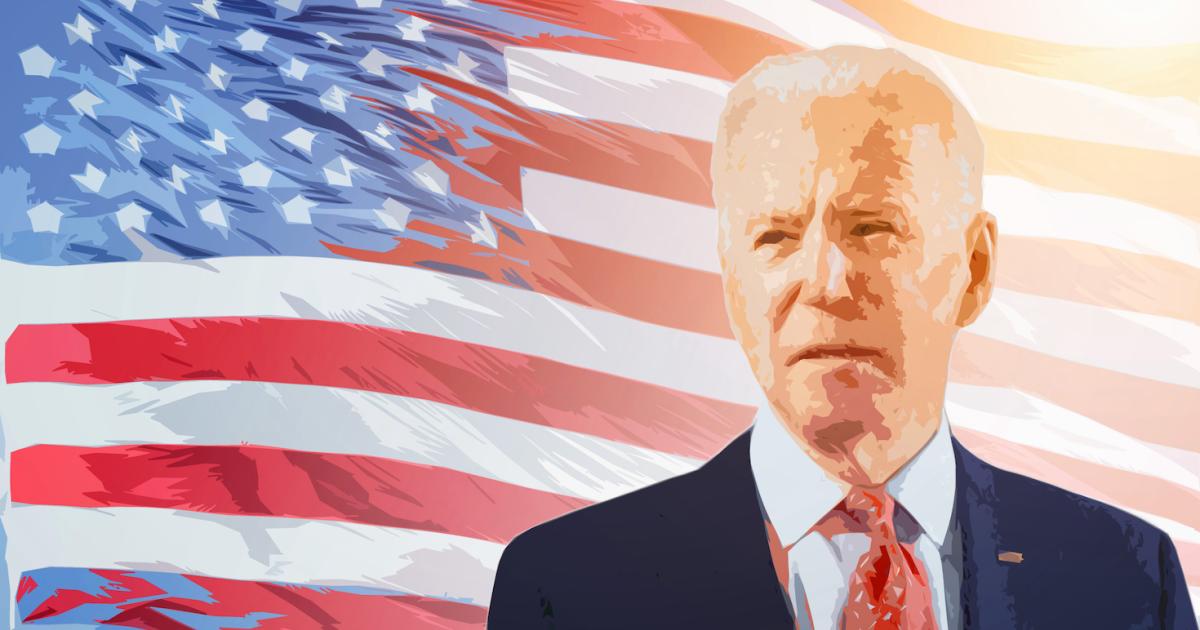 Fifteen months ago, the new Biden administration launched a bevy of legislative and regulatory proposals intended to protect public health and the environment, and transform major segments of the American economy. Today, the administration faces the reality that environmental sustainability issues, once again, occupy a crossfire in the nation’s political wars leading into another election cycle.

Beneath the sound and fury, there have been many impactful decisions along with a growing list of unfulfilled promises and an increasing realization of how rapidly political capital can dissipate. This is especially true on Capitol Hill, where there is an equally divided U.S. Senate, and where Democrats expect to lose the House of Representative after the 2022 mid-term elections. In particular, separate pincer movements led by Sen. Joe Manchin’s (D-West Virginia) opposition to Joe Biden’s expansive (and expensive) Build Back Better program and Vladimir Putin’s invasion of Ukraine have dealt a double whammy to Biden’s efforts to achieve a 50 percent reduction in the nation’s greenhouse gas emissions by 2030. Even slowing the increase of such emissions has become decidedly more difficult as global energy supplies tighten and inflation increases, thus causing the administration to support short-term increases in oil and gas production.

The Biden administration’s environmental sustainability agenda — one year in — can be evaluated in three major buckets: restoration of square one, new initiatives and adaptation strategies.

Out with the old: Restoration of square one

The March 22 Washington Post’s analysis of Biden’s environmental actions noted that “the story of Biden’s first year in office is one not just of doing, but undoing.” Over the past year, agencies across the U.S. federal government have invested an enormous amount of staff time overturning 77 decisions from the Trump era and targeting an additional 93 environmentally related ones. This work has included analyzing the previous administration’s decisions, developing the scientific, economic, policy and legal rationale for replacing them, rewriting new policy proposals, subjecting them to public comment and numerous other administrative tasks that the rulemaking process requires.

The Biden administration’s environmental sustainability agenda — 1 year in — can be evaluated in 3 major buckets: restoration of square one, new initiatives and adaptation strategies.

In with the new

While not always sustained in the courts or able to withstand political pressures from Capitol Hill or industry groups, the Biden administration is implementing a broad range of new environmental and energy initiatives. These have resulted from new funding approved by Congress in annual appropriations bills, the 2021 bipartisan infrastructure legislation and an assertion of executive authority across a variety of statutes. Especially significant is the mobilization of a broad number of executive branch agencies that have formerly played a secondary role in environmental policy.

Agencies such as EPA face especially significant challenges due to the debilitating reductions in scientific staff and funding. The historically large sums of money available for infrastructure investments will confront a lack of skilled personnel across many agencies who must evaluate, process and implement grants to state and local governments and other funding recipients.

Accounting for its diminished political influence on Capitol Hill and the continuing need to rebuild core competencies and budgets, the Biden administration will need to develop several adaptation strategies to advance its agenda. They include:

Later this year, two major decisions will shape the future environmental sustainability agenda — the mid-term November elections that will determine the control of Congress for the next two years, and a U.S. Supreme Court decision in the case of West Virginia v Environmental Protection Agency.

In this case, where a decision is expected by the end of June, the court will review the delegated statutory authorities that EPA and many other federal agencies use to regulate pollution and other economic activities. The outcome will determine whether Congress needs to rewrite existing statutes to provide more specific authorization of agencies’ regulatory powers. The legal and political consequences of this decision will be historic and highly consequential to environmental policymaking.

The Biden administration has its fingers crossed that the conservative court majority will abide by established legal precedents — giving wide discretion to agency decisions on implementing current laws — rather than throwing out an environmental law and regulatory playbook that has applied for nearly 40 years.

Depending on their outcomes, the mid-term election results and the Supreme Court decision have the direct potential to sink Biden’s environmental sustainability agenda far below an already receding high water mark for the rest of its time in office and for years thereafter.