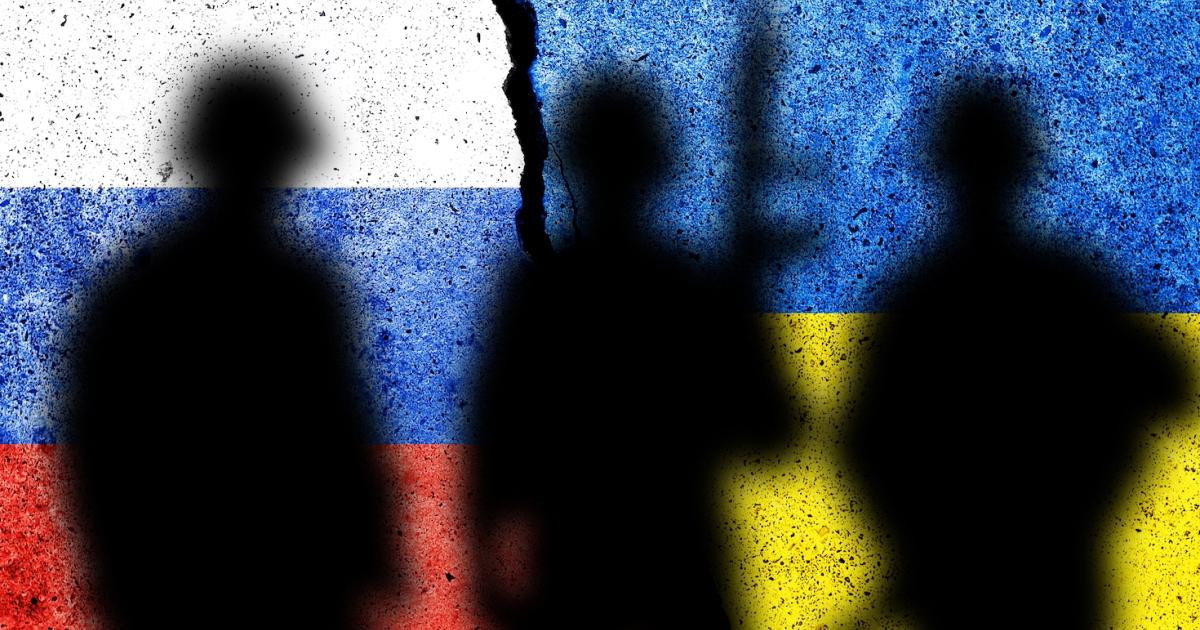 The European Union is in a tough spot.

On one hand, it is on the precipice of World War III, with the Russian invasion of Ukraine an anachronism in the 21st century. The on-the-ground warfare that feels straight out of the 1940s, and is dizzying and horrifying in today’s political landscape.

On the other hand, Russia holds the keys to about 40 percent of the EU’s imported natural gas consumption — more than any other single source. And Europe is in the midst of an energy crisis, with households likely spending 50 percent more to heat their homes this winter than in 2021.

How did it come to be that Europe — home to modern western culture, inventor of democracy, creator of the croissant — is using kid gloves with an irrational petrostate autocrat?

Although the war is exacerbating Europe’s energy problems, the trouble started much earlier.

The EU bought into the promise of cheap imported natural gas as a “bridge” fuel during the transition to clean energy, but has struggled to realize that promise. The EU went into the winter with lower-than-normal gas reserves, with Russia holding back supply (either for its own citizens or for more geopolitical influence, depending who you believe). The continent was already suffering from high natural gas prices and a frigid winter.

The outbreak of the Ukraine war lays bare the structural flaws with the “natural gas bridge.” There isn’t an obvious path to solid footing on the other side. And the trajectory is misaligned with climate goals; Germany will likely miss its 2022 and 2023 targets due to its reliance on natural gas.

Expanding natural gas infrastructure is not the answer

For better or worse, there’s relatively little policymakers can do to alleviate energy price spikes in the near term. Adding capacity takes years to influence markets, and short-term strategies are often just a drop in the bucket.

This logic is short-sighted. According to experts at Oil Change International, Europe’s gas terminals lack the capacity to import more fossil fuels. And new LNG facilities take years to bring online, doing nothing to alleviate the current problem.

Instead, new infrastructure would serve to further lock Europe into fossil fuels. The beneficiaries of this are oil companies and exporters of LNG. The CEO of Cheniere, an LNG company whose stock jumped 7.6 percent just hours after Russia’s invasion began, summed it up nicely on an earnings call: “[Natural gas] high prices, the volatility, drive even more energy security and long-term contracting.”

Profiteering off war, while nausea-inducing, is not new, nor off-brand for oil and gas companies. But if you overlay how additional infrastructure and long-term contracts threaten climate goals, it is terrifying.

I’m no foreign policy buff, but it seems a strategic error for countries to rely on unpredictable and hostile petrostate autocrats for citizens to survive the winter.

One salve: transitioning to clean energy and electrifying everything.

An electrified world will inherently be more local than today’s global energy system. We just won’t see a world in which we send electricity across the globe — it doesn’t make sense. According to the International Energy Agency, in a net-zero world, total global trade in energy would be about one-third of what it is today.

Additionally, severing ties with oil states means disinvesting in petrostates’ war coffers. As climate advocate Bill McKibben wrote this week, “This is not a ‘war for oil and gas’… But it is a war underwritten by oil and gas, a war whose most crucial weapon may be oil and gas, a war we can’t fully engage because we remain dependent on oil and gas.”

Consider: Oil exports account for 60 percent of the Russian economy. And energy transactions have been excluded from international sanctions because of how it would adversely affect those issuing sanctions. Decoupling that interdependence seems to open up more geopolitical options, while encouraging energy independence.

The European Commission gets this. Along with policies to increase gas supply are proposals to cut EU reliance on gas by 23 percent by 2030, increase support for green hydrogen and streamline renewable energy permitting.

The key is for the bloc of nations to not make the problem worse by locking into more fossil fuel infrastructure for the long term while trying to make things better in the short term.