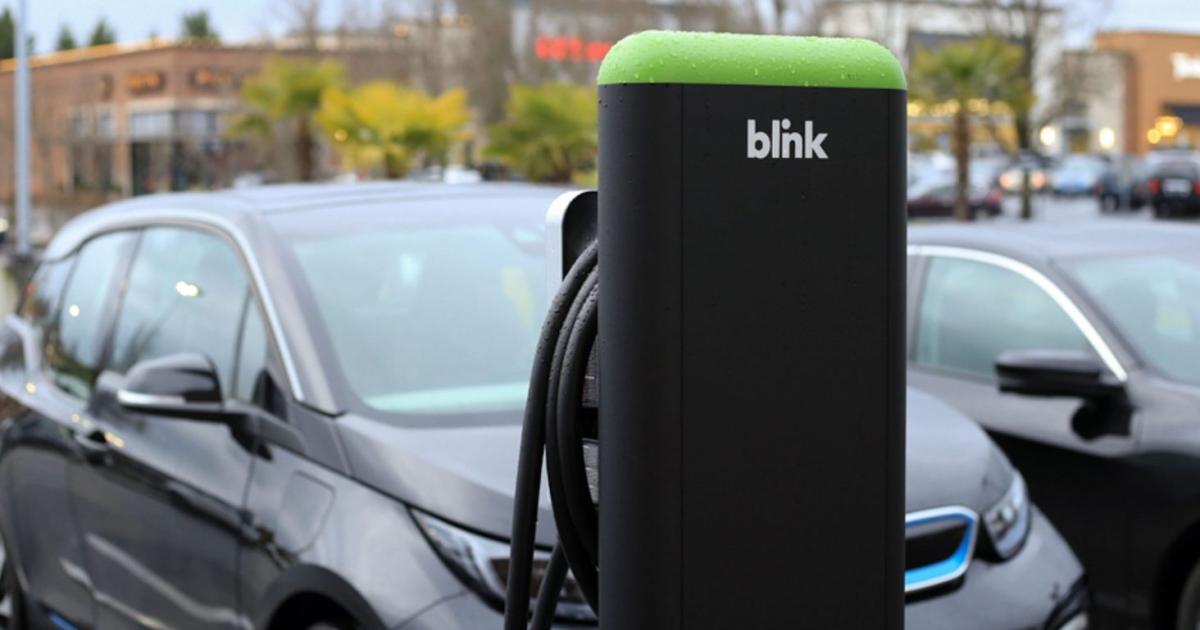 For the past decade, the deployment of electric vehicle charging infrastructure has been a patchwork of state and local programs, private investment and consumer demand.

But with the infusion of $7.5 billion in dedicated funding within President Joe Biden’s infrastructure package, electric vehicle charging is about to become a lot more standardized and, if all goes according to plan, equally distributed.

“The goal is nothing short of a truly united, national network. So we want to get that right,” said Michael Berube, deputy assistant secretary for sustainable transportation at the U.S. Department of Energy.

Berube spoke alongside a veritable choir of voices at the National EV Charging Summit, a virtual event in late January that brought together government and industry leaders to sketch out the future of EV charging under Biden’s plan.

We’ve got to put a consumer-first lens on all of the decisions right now.

Notably, the Department of Energy has formed a joint office with the Department of Transportation in an effort to make regulation and funding decisions together. The ultimate goal of the program? 500,000 new EV charging stations from coast to coast by 2030.

“This administration knows that the future is electric,” said U.S. Secretary of Energy Jennifer Granholm in a recorded message played during the EV summit.

Berube said the joint office plans to issue a “guidance document” for the program in mid-February and hopes to see new chargers going into the ground by the end of this year.

Those 500,000 new, federally funded EV chargers will be just the start: providing a “backbone of access and equity,” said Berube, that should serve as a foundation for continued private investment in charging.

“Private sector investment, separate from the federal dollars, will be critical,” Berube said.

If the EV summit is any indication, the private sector is willing and ready to step up. Executives from General Motors, Blink Charging, Volta and Amply Power all revealed new plans and partnerships to accelerate the build-out of a nationwide charging network.

But with access as a priority, those chargers can’t be installed just anywhere.

“Access to EVs and charging infrastructure is a civil rights issue,” said Don Cravins, executive vice president and COO at the National Urban League, also speaking at the EV summit.

He pointed out that, historically, poor communities have suffered the most from environmental harms and benefited the least from the economic gains associated with sustainable technology. He sees electric vehicles as an opportunity to change that.

“If we do this right, all Americans can benefit from the transformation of energy,” Cravins said.

Cravins and others advocated during the summit for EV chargers in poor neighborhoods and access for people without single family homes. That means not waiting for electric “cars in communities” to justify making those upgrades.

“How are we bringing the slow movers along?” said Brian Wolff, chief strategy officer and executive vice president at Edison Electric Institute.

Drivers won’t be likely to tap into this nationwide charging network unless the chargers are easy to use.

“We’ve got to put a consumer-first lens on all of the decisions right now,” said Britta Gross, managing director at Rocky Mountain Institute.

Using an EV charger should be ​​convenient, consistent, user-friendly, fast and reliable, Gross said, which is not always the case with the current charging network.

If we do this right, all Americans can benefit from the transformation of energy.

Federal regulation may help create more standardization across chargers, approaching the “one-click experience” set by Tesla chargers — viewed by some as the gold standard of charging.

The design of these chargers, however, also has to take equity into account. Leslie Aguayo, the environmental equity program manager at The Greenlining Institute, said during the summit that chargers should have built-in credit card readers so payment for charging services is as easy as a parking meter or gas pump.

“This is particularly important for unbanked and underbanked individuals,” Aguayo said.

If we can do all that — building out a reliable, widespread, user-friendly charging network by the end of the decade — it might be enough to drive consumer confidence in EVs toward mass adoption. “It is actually now, is that moment to convince folks,” Gross said.

Because, at the end of the day, even if consumers care about the climate, what they need is affordable, reliable transportation. “We have to remember, for most Americans … they’re focused on their transportation working for them,” Berube said.