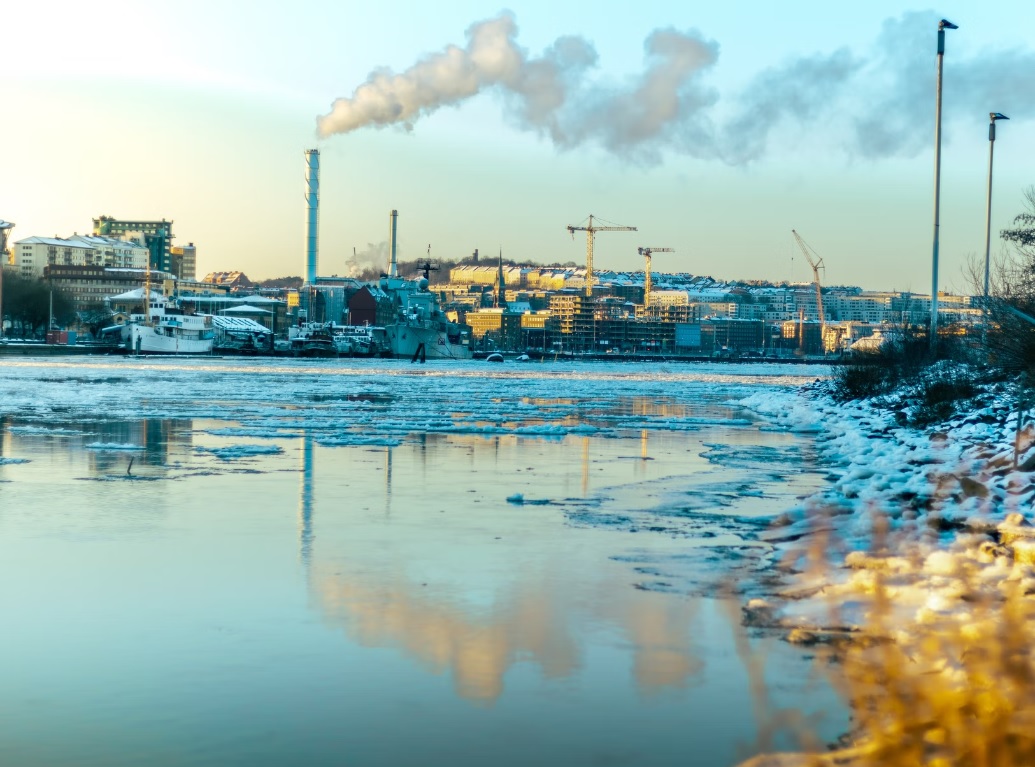 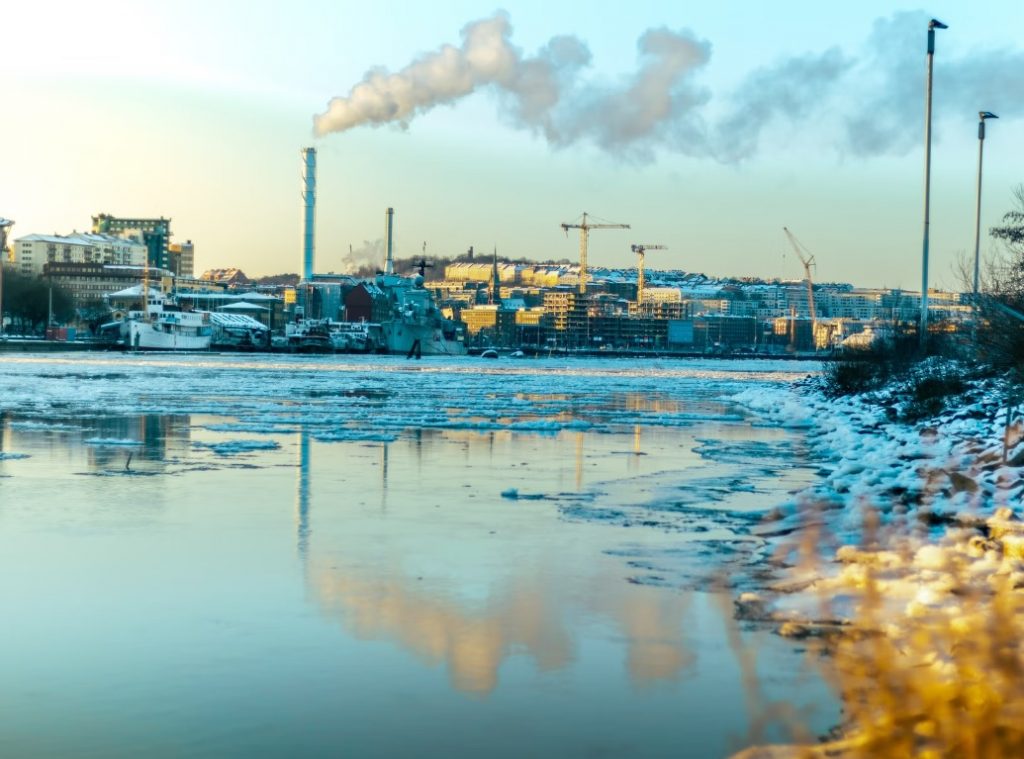 Water is essential to human survival. In fact, our bodies are made up of roughly 67% water. So, it shouldn’t be a surprise that many injuries and illnesses can be caused or aggravated by contaminated water. This article discusses how polluted water can affect human health in many ways.

What Is Water Contamination?

Water contamination refers to the presence of harmful substances in water. These substances can come from various sources, including agricultural runoff, sewage effluent, and industrial discharge. Contaminants can also enter the water through natural processes like leaching from soil or rock.

Once in the water, contaminants can impact human health, depending on their size, toxicity, and concentration. Some pollutants, such as viruses and bacteria, can cause infections or disease. Others, such as metals and chemicals, can cause poisoning or other health problems.

Contaminants can also make water unsuitable for irrigation or other uses in some cases. Water contamination is a major environmental issue, and it is essential to take steps to protect our water resources from pollution.

How Does Water Get Contaminated?

There are many sources of water contamination, such as:

What Are the Dangers of Drinking Contaminated Water?

When water becomes contaminated with certain harmful chemicals or bacteria, it can pose a severe threat to public health. According to the World Health Organization, around five million people die each year from diseases caused by contaminated water, such as cholera and dysentery. Furthermore, polluted water can also lead to outbreaks of more severe illnesses, such as hepatitis A and typhoid fever.

In addition to causing potentially deadly infections, contaminated water can also lead to other health problems, such as gastrointestinal illness and skin rashes. While most developed countries have extensive systems to ensure that tap water is safe to drink, it is still essential to be aware of the potential dangers of consuming contaminated water.

A recent example of how dangerous polluted water can be has been playing out in North Carolina for the past few decades. The water contamination at Camp Lejeune has been linked to severe health issues experienced by those stationed there during the 1980s, including cancer and neurobehavioral disorders.

Over a million veterans, family members, and workers stationed at the camp were at the risk of the water contamination at Camp Lejeune. Health risks experienced by these people included:

Since these veterans and family members were exposed to contaminated water, they are eligible to file a lawsuit to get compensation for their damage. Hence, if you or a loved one was at Camp Lejeune between 1953 and 1957 and is experiencing health issues, you can file a Camp Lejeune Water Contamination lawsuit.

The most common health problems related to water contamination include:

Cancer is a disease caused by abnormal cell growth. It is not contagious and does not spread from one person to another like a cold or the flu, but there are ways that you can increase your risk of cancer.

Cancer causes more than one-quarter of all deaths in the United States every year. According to statistics, around 39.5% of adults are diagnosed with cancer once in their lifetime. The most common types of cancer include lung, breast, colon/rectum, prostate, and pancreas cancers.

It is important to drink only clean water and cook food thoroughly to prevent diarrhea due to water contamination. It is also essential to wash hands thoroughly after using the toilet and before preparing food. If you are traveling in an area where water quality is uncertain, it is best to drink bottled water or boiled water.

These conditions can make it difficult for people to communicate effectively with others or perform even simple tasks. The study also found that children exposed to high lead levels were more likely than their peers to experience attention-deficit hyperactivity disorder (ADHD).

How to Reduce Water Contamination

But that does not mean that we cannot do anything without knowing the primary reason behind the contamination. There are many ways to reduce water contamination. Improving sewage treatment and properly disposing of hazardous waste are two key steps.

Contaminated water can have a devastating impact on our health. Hence, it is essential to act soon and reduce water pollution. As mentioned earlier, we can take several measures to ensure that the water around us is not contaminated and everyone gets access to clean and healthy drinking water.