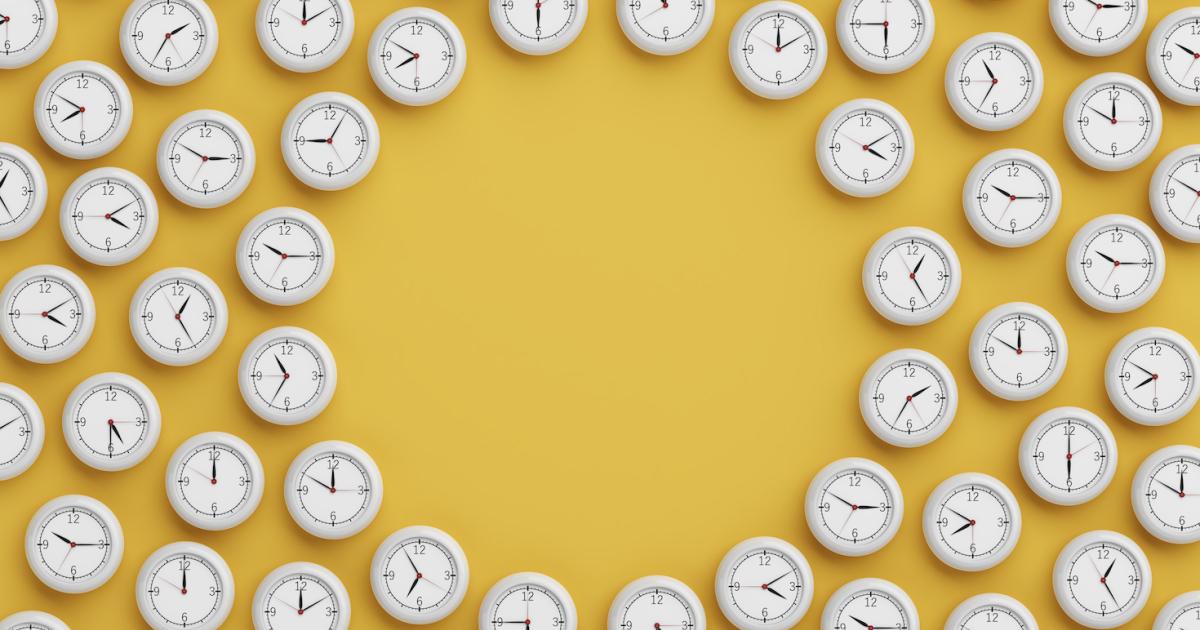 Google is getting more specific about how to make clean energy all day, every day, a reality.

The goal, known as 24/7 carbon-free energy (CFE), is quickly becoming the new frontier in decarbonizing energy. But getting there is still a head scratcher, with many organizations setting the goal before knowing the path to achieve it.

In its most detailed policy roadmap to date, Google has published a blueprint for what it will take to get the power sector from here to there. The core pillars of the plan include developing and deploying new clean energy technologies, expanding and reforming energy markets and empowering energy consumers with more granular energy data.

During a media roundtable this week organized by Google, an academic, investor and Google representative unpacked what reaching CFE will actually take and the collaborations needed to get there.

First, we need to preserve the existing foundation for firm, low-carbon energy sources on today’s grid. That includes using existing nuclear power plants and the natural gas fleet, which provide flexible capacity and play a role in providing a firm energy resource. The goal should be to reduce the use of these natural gas facilities, but Jenkins said having them on line in the near term is an important complement to wind’s and solar’s intermittent power generation profile.

Meanwhile, he argued that the power sector needs to scale up grid-scale clean energy resources, including wind and solar. Taken together, these resources should be designed to replace all coal power generation as soon as possible.

While this is happening, companies, utilities and governments need to build out the rest of the system we need. That means investing in firm, clean energy resources, including geothermal, nuclear and energy storage. With coordinated, orchestrated effort, these will scale and ultimately replace natural gas plants. This could happen within 10 years.

Corporations have a role in scaling new renewable energy technologies

The firm, dispatchable clean energy technologies needed to displace oil and gas — such as geothermal and nuclear — have a ways to go to be scalable and cost competitive. But they’re not that far behind.

Jenkin compares where these new clean energy technologies are today with where wind and solar were 10 years ago. The technologies exist but currently are too expensive or immature for mainstream adoption.

We need to replicate the success of wind, solar and batteries. That means we need more early market adopters — such as corporations — who are willing to pay a premium now to help drive down cost and create the steady cascade of innovation to turn them into mainstream alternatives.

We’ll really go so much faster if Congress acts and if corporate leaders act in 24/7 procurements. If only one does it, we move that much slower. And time is of the essence.

Corporate procurements, in conjunction with policy signals, will help new technologies be ready by the 2030s — when we need natural gas plants to come offline.

“The ideal scenario is [one in which deployments and policy] are both working hand in hand and moving in the same direction,” Jenkins said. “There’s a reinforcement between that. The more corporate actors that drive innovation for technologies we need to make deep emission reductions, the easier it is to take policy action because the political cost shrinks the cheaper these technologies get.”

Likewise, if Congress were to pass policies that make CFE procurements cheaper, more corporations are bound to deploy technologies.

“We’ll really go so much faster if Congress acts and if corporate leaders act in 24/7 procurements. If only one does it, we move that much slower. And time is of the essence,” Jenkins said.

To decarbonize the grid, we need systematic change across the country and world. While corporate leadership is critical for figuring out and deploying the technologies, these efforts will only take the power system as a whole so far.

During the media roundtable, Caroline Golin, head of energy policy at Google, said that if the organization hits its goal of CFE for all of its operations by 2030, but doesn’t create a pathway for others to do so, then we have failed in our goal.

“24/7 is not about Google,” Golin said. “It’s about all of us, so we will be working collectively to push the political change and the policy change to see benefits for everyone.”

Of course, if you’ve been following Congress, passing policy is much easier said than done. Corporations have tremendous power here, with the ability to push Congress to adopt a slew of laws that would support a future carbon-free grid and lower the cost for anyone interested in deploying new technologies.

If ever there was a time to align a company’s climate and public affairs teams, it is now.