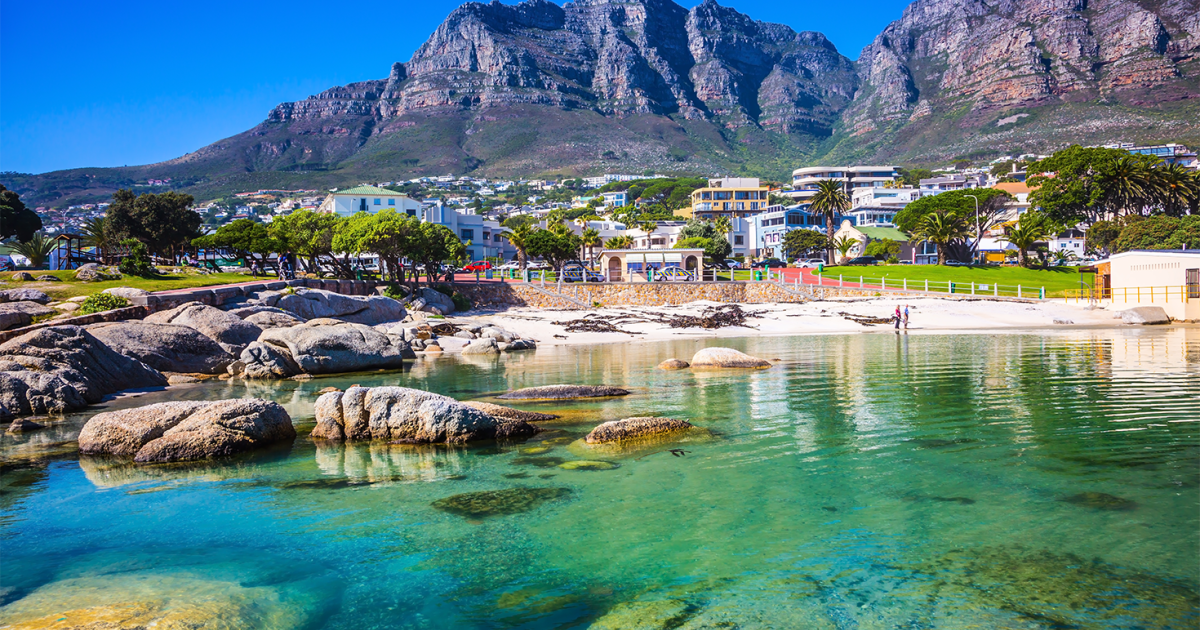 The decision is a major victory over Amazon, a multinational corporation that has gained notoriety for everything from union-busting to high numbers of injuries in its warehouses. The proposed offices would have occupied the confluence of two rivers, near grazing lands that host traditional spiritual ceremonies and where Indigenous Goringhaicona Khoi Khoin people fought the first European invaders over 200 years ago.

In the past, South Africa’s courts have overridden Indigenous rights, due to colonial apartheid rules that ignored First Nations’ consent when granting mining or commercial licenses. The judge’s reasoning is an inspiring sign of hope for Indigenous rights, even when facing major corporate powers.

In the sprint to erect its headquarters, Amazon ran a slick PR campaign, portraying the development as a gift to South Africa, a country with the world’s highest joblessness and the most financial inequality in the world.

The legal process also highlighted the difficulties of navigating competing Indigenous interests and the power disparity between Indigenous nations and corporations. Amazon argued that the cultural preservation concerns of First Nation communities had been taken into account. As a gesture of goodwill, the development would include what Amazon called an Indigenous garden for medicinal plants, a cultural and heritage media center, and a heritage eco-trail. Nearly 60 percent of the property would be open space, Amazon argued, and an important nearby canal would be refurbished.

Some First Nations agreed. The Gorinhaiqua Cultural Council, one of the largest First Nation communities in the district where Amazon hoped to construct its headquarters, welcomed the development. Amazon’s headquarters would be a victory for the Gorinhaiqua Cultural Council, Chief Zenzile Khoisan, the nation’s leader, told local media. Ahead of the court’s verdict, insults and accusations of selling out broke out among the two First Nation groups, and things reached a low point where Chief Zenzile Khoisan accused Jenkins of not being Indigenous and South African.

Still, Goliath ruled that the Goringhaicona Khoi Khoin Traditional Indigenous Council must give or refuse their consent first.

These kinds of divisions between First Nations are common when it comes to development. In western Canada, the divisive Trans Mountain oil pipeline has spoiled relations among First Nations communities so much that even as the Tsleil-Waututh Nation sued to stop the pipeline, the nearby Whispering Pines/Clinton Indian Band enthusiastically backed the pipeline, even aiming to hold shares in it. When big money capitalism arrives, First Nations are often torn apart.

Further complicating the fights is the reality that the demand for jobs in the region proposed for the headquarters is acute. It’s not the first time that has created an opening for multinational companies to develop sensitive and biologically rich Indigenous lands in the Global South. On South Africa’s Wild Coast, a biodiverse stretch of coastline where the local Indigenous population is among the country’s poorest, Australia’s Mineral Sand Resources corporation is pushing to dig for oil (and facing stiff resistance).

But those corporate promises of jobs don’t always materialize. “While claims of 6,000 jobs are frequently bandied about by the developers, they admit that only 750 workers were on-site on the 18th March,” notes Jenkins. In all fairness, job numbers may have increased if construction had progressed. But here is the thing: Those jobs could and would have been created if Amazon had followed the proper decision-making processes and consulted with all the impacted First Nations.

The courts agreed: Goliath ruled that the fundamental rights of First Nation communities to enjoy cultural and heritage rights would be at risk if development went ahead without the consent of all First Nation communities. Goliath dismissed the idea of financial loss that the developers claim. The developers were fully aware of the risks they were taking in proceeding when they knew the development was contested and subject to litigation, she argued.

In the past decade, the tides have turned for Indigenous rights in South Africa: In 2018, the Xolobeni community on the Wild Coast successfully argued that an Australian mining company should be banned from digging for oil in their district, because it would imperil their culture and the local ecosystem. And in May, South Africa’s high court blocked Amazon from seeking leave to approach a higher court and appeal the March order halting construction.

Amazon should do the right thing: Consult adequately with all First Nations communities, not only those that support its investment. The courts’ support for that offers hope to First Nations everywhere. Commercial investors cannot ignore the consent of Indigenous communities.